The childhood admonition to refrain from swimming for an hour after eating, ostensibly to avoid cramps, is not nearly long enough for me anymore. I now have to wait at least two hours before attempting any vigorous activity, or chores that involve bending over, to avoid the miserable sensation of acid reflux, commonly recognized by its frequent symptom of heartburn.

I’ve also found that a favourite breakfast food — peanut butter — is especially troublesome, along with smoked fish, pickled herring or brewed coffee on an empty stomach.

How common is acid reflux?

Acid reflux is among the most frequent health complaints of American adults and may have become even more common in the wake of pandemic-related stress and weight gain. Late last year, pharmacies reported an unprecedented run on antacids by people described as having a “pandemic stomach,” leaving those with serious ailments that required such products often out of luck.

Even before the pandemic, an online survey from 2019 of more than 71,000 adults found that nearly a third reported that they were affected at least weekly by the discomforting symptoms of acid reflux, in which a small amount of stomach contents reverses course and backs up into the oesophagus.

What are the symptoms?

Common symptoms include a burning feeling in the chest, a sensation of a lump in the throat, belching and bloating, and regurgitation into the mouth of highly acidic, partially digested food from the stomach. Reflux can also affect the respiratory tract, resulting in hoarseness, wheezing, postnasal drip, cough or asthma.

But persistent acid reflux is more than just annoying. If it occurs too often and persists for too long, it can erode the lining of the oesophagus and increase the risk of developing deadly cancer called oesophagal adenocarcinoma.

5 ways to reduce your reflux risk?

A Harvard research team recently reported that many people could avoid this misery by adhering to an anti-reflux lifestyle. The researchers analyzed periodic health surveys over 12 years from more than 40,000 nurses and identified five lifestyle characteristics that helped keep acid reflux at bay.

1. MAINTAIN A HEALTHY BODY WEIGHT: An analysis of the medical literature led by Dr Jesper Lagergren of the Karolinska Institute in Stockholm found that GERD affected about 22 per cent of people who were classified as obese, compared with about 14 per cent of those who were not obese. After you eat, a muscular sphincter at the bottom of the oesophagus opens to let food enter the stomach, and then closes to keep it from reversing direction. An oversized abdomen can put excess pressure on this sphincter and may prevent it from closing when it should, allowing contents from the acidic stomach to leach into the oesophagus.

2. DON’T SMOKE: Dr Lagergren’s team found that tobacco can extend the time it takes for acidic foods to leave the oesophagus. In an analysis of 30 studies, GERD affected about 20 per cent of smokers, compared with about 16 per cent of nonsmokers.

3. EXERCISE: Those who engaged in moderate to vigorous physical activity for at least 30 minutes per day were less likely to develop symptoms of GERD, the Harvard team reported.

4. CUT DOWN ON COFFEE, TEA AND SODA: The risk of GERD was reduced among those who consumed no more than two cups of coffee, tea or soda each day.

5. FOLLOW A HEART-HEALTHY DIET: Those who followed a Mediterranean-style diet, for example, featuring fruits and vegetables, legumes, fish, poultry and whole grains, but little or no red meat and other sources of saturated fats, were less likely to develop acid reflux.

Genetics can also affect one’s risk of developing acid reflux, so people with a family history of the problem would do best to avoid the risks highlighted above. Doing so will also help protect against leading killers like heart disease, diabetes and many forms of cancer.

How to manage symptoms

If you already have acid reflux, there’s much you can do to minimize symptoms and perhaps avoid them entirely. Instead of consuming large meals, eat smaller ones more often. Minimize fatty foods and skip fried and fast foods entirely. A friend uses an air fryer to achieve crispy skin-on chicken, but I prefer grilled chicken and skip the skin. Choose lean meats (if you eat meat) and low-fat or nonfat dairy products, and avoid eating within three hours of bedtime. Also, try sleeping as if on a recliner, with the head of the bed propped higher than the foot.

Foods that many people with GERD find most irritating include tomatoes and citrus (like oranges and grapefruit) and their juices, coffee (even decaf for some people), alcoholic and carbonated beverages, spicy foods, garlic, chocolate and peppermint. I long ago switched to low-acid orange juice, consuming only a few ounces a day to dissolve a fibre supplement. I’ve also found instant coffee to be less irritating than brewed and drink the latter only with food to help protect my digestive tract.

To counter an occasional unexpected attack of heartburn, many people use a quick-acting antacid like Tums (calcium carbonate) to help neutralize stomach acid. A more modern remedy, an H2 receptor blocker like Pepcid (famotidine), can relieve symptoms within about 20 minutes by blocking the histamine receptors in the stomach that trigger acid production.

But chronic reflux sufferers may find the most effective relief with medications called proton pump inhibitors, or P.P.I.s, that shut down acid production in the stomach. Popular brands sold over-the-counter and in higher doses by prescription, include Nexium (esomeprazole), Prevacid (lansoprazole) and Prilosec (omeprazole). They’re among the country’s top-selling drugs.

However, like any medication, drugs that fight reflux can have side effects, so trial-and-error may be needed to find a product that works best for you. Also, the drugs should be used only as long as needed to control symptoms. Taken long-term, the P.P.I.s has been linked to a small increased risk of developing serious complications, including kidney disease, osteoporosis, stomach cancer, C. difficile infection and pneumonia.

Thus, your best bet in avoiding or controlling acid reflux might be to combine the lifestyle factors described above with a course of doctor-prescribed medication for as short a time as needed.

Infected WhatsApp mod app appears on Google Play store, do not download it 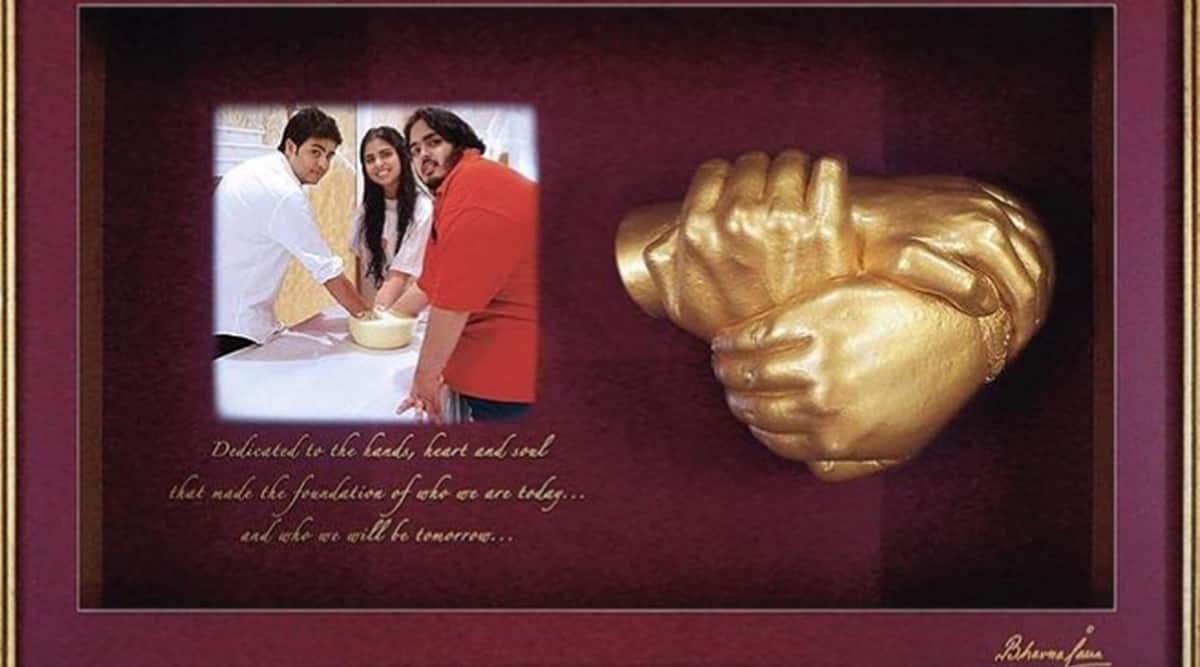 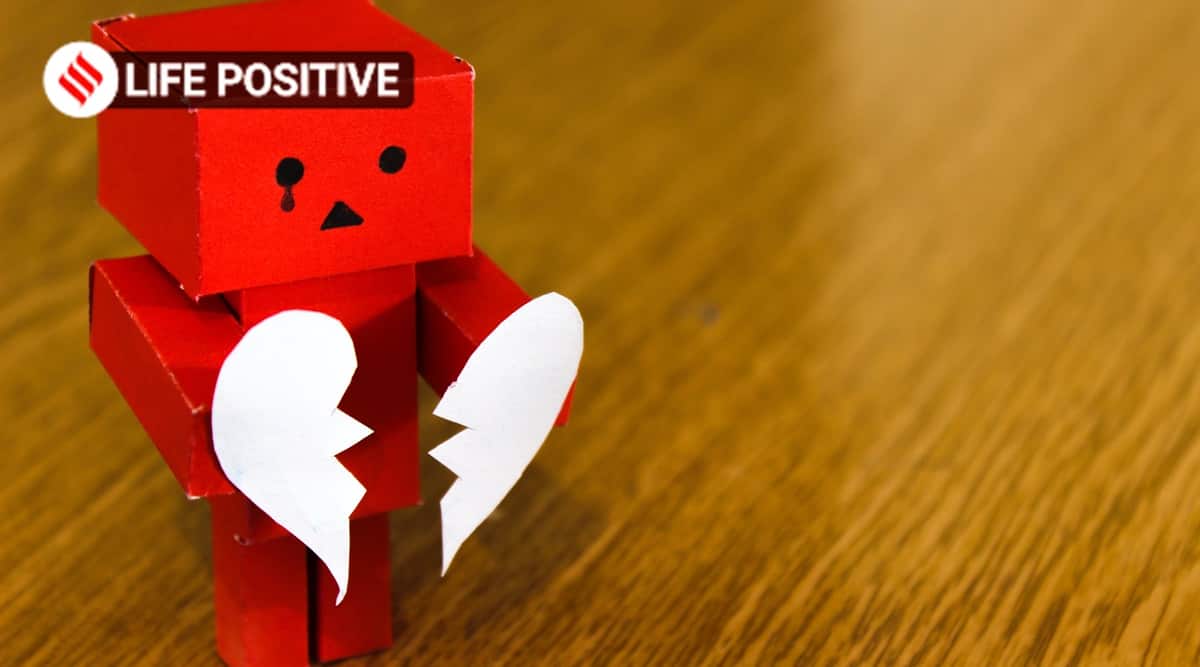 Rejection weighing you down? Watch this motivational video

Technique won’t guarantee runs all the time, but will to fight is key: Mayank
16 hours ago

With Omicron keeping international travellers away for longer, Rajasthan’s tourism sector has worrying times ahead
17 hours ago