The much awaited trailer of Panchayat 2 dropped on Monday. Jitendra Kumar, Neena Gupta and Raghuvir Yadav will reprise their roles in the second installment of the Amazon Prime Video web series. The show presents the story of Abhishek, a CAT aspirant who takes up the job of a pradhan assistant in Phulera. As Abhishek tries hard to settle in the small town, he also develops close bond with people around him.

Given Jitendra’s rise in the OTT space in the last two years, the actor was asked if life has changed for him. With a broad smile, he said, “I take this as (a jump in) opportunities. When your project is successful and you get appreciated, you automatically feel more confident. However, I learn from all my past experiences and try to include it in my characters. I am sure you will get to see that in my next projects too. All I can say is mazaa aaraha hai.” 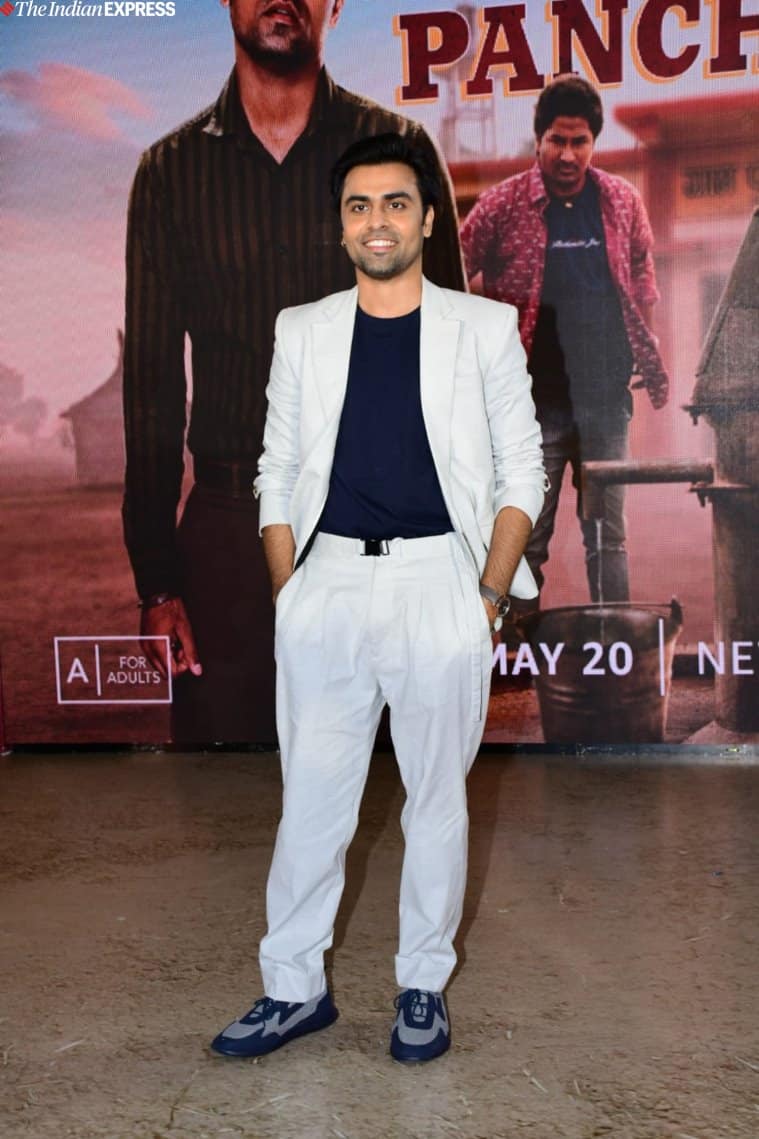 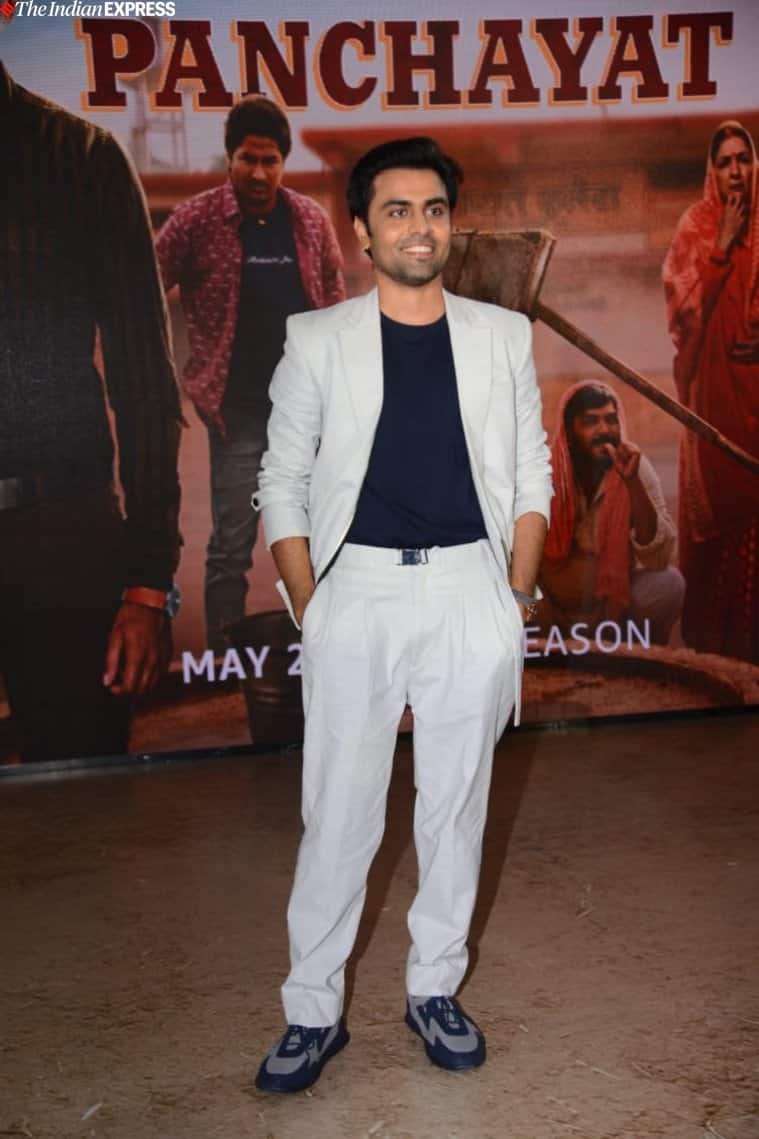 Jitendra Kumar also received a lot of love for his part in Kota Factory. When asked which character will he pick as his favourite, the actor said, “Panchayat is releasing on the 20th, so I will say Abhishek now (laughs).”

During the trailer launch, Jitendra also talked about the challenges of playing a pradhan assistant. He said, “From an engineer to being a principal secretary is a demotion. While I haven’t experienced it myself, I have seen people do that given there is lack of employment in the country. Hence it wasn’t a challenge for me. What became a task was to shoot in real locations. The weather was extreme there. During the last season, we were shooting in May and it was 47 degrees. And we had to finish the last scene of the Republic Day celebration. In that heat, we had to wear sweaters.”

Lastly talking about the second season of Panchayat, the actor said that fans will enjoy the series a lot. “Bohot dhamaal hone wala hai. We have played in the same zone but situations are different. We have gone deeper into the village and panchayat space, and how they work. There is also a lot of humour,” Jitendra Kumar said.

Panchayat 2 will start streaming on Amazon Prime Video from May 20.