We are on the verge of witnessing a few new Apple products as the “California streaming” takes off tomorrow at 10:30 PM IST. While it’s pretty obvious that Apple will unveil the next-gen iPhones at the event, we may also see the Apple AirPods 3, a popular analyst stated. He further mentioned that Apple might either increase the pricing of Apple AirPods 3 or keep it similar to the Apple AirPods 2. But in any of these cases, it won’t scrape the current-gen model.

The budget AirPods haven’t seen an upgrade in the past two years. So it will be interesting to see what the Apple AirPods 3 has on offer. According to the leaks, the TWS earphone will feature a design similar to the AirPods Pro and will get shorter stems. It is also said to borrow a few features from its high-end sibling. Further, it may get better overall battery life, wireless charging and improved sound quality. While that was a brief description of the upcoming Apple AirPods 3, we have more details to share with you, so let’s get started.

–In a new report, Popular Analyst Ming-Chi Kuo said that the AirPods 3 would launch at the upcoming “California Streaming” event. He also pointed out two possible scenarios as to how Apple would price the AirPods lineup following the launch. In the first case, Apple may increase the pricing of the upcoming Apple AirPods 3. Whereas in the second, it may cut the pricing of AirPods 2 and bring the new model at the same price. Either way, Apple will keep selling the existing AirPods, Kuo claimed.

–In another leak, popular tipster Max Weinbach revealed the expected upgrades on the Apple AirPods 3. The leaker stated that the upcoming AirPods would feature the same battery as the Apple AirPods Pro. However, the case will see a 20 per cent battery upgrade, which is presumed to improve the overall battery life by a considerable margin.

–He further stated that Apple AirPods 3 would get support for Wireless Charging. Another interesting change hints towards improved audio performance. Weinbach says that the overall sound quality will be similar to that of the Apple AirPods. But it may see improved bass and low-end performance.

–Apple AirPods 3 is supposed to borrow the “pressure relief” function of the AirPods Pro. This feature uses small vents on the earbuds to release the pressure that builds in your ear canal while using them. Thus, causing less fatigue during longer listening sessions.

–Other than that, analyst Ming-Chi Kuo claimed that the upcoming AirPods 3 would adopt a compact system-in-package (SiP) like the AirPods Pro. But it would not get the ANC (Active Noise Cancellation) feature. Moreover, a wireless chipset called U1 is also tipped to be included in Apple AirPods 3. This new chip will improve battery life, range and bring a few more additional features.

Apple’s “California Streaming” is set to take place tomorrow at 10:30 pm IST. Ahead of the launch, analyst Ming-Chi Kuo has stated that the Apple AirPods 3 will arrive at the same event alongside the iPhone 13.

Natural ways to get fuller lips at home

Billie Eilish to Lil Nas X, who wore what to MET Gala 2021 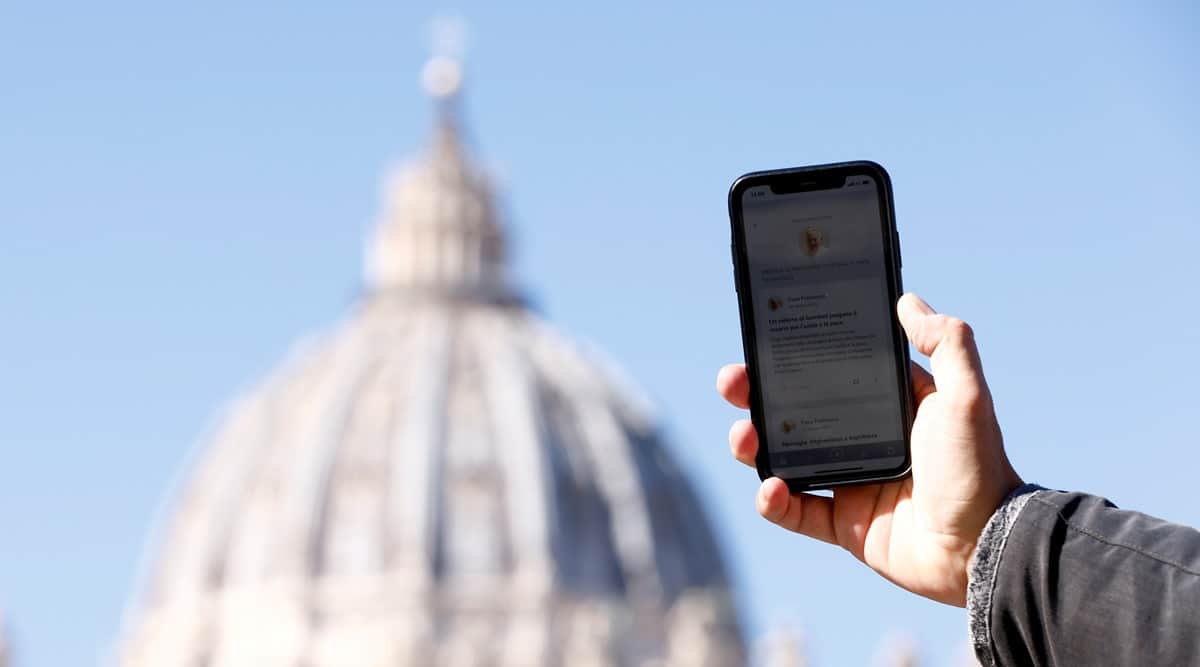 Click to Pray 2.0: Vatican app gets up close and personal with God