Australia spinner Nathan Lyon on Thursday asserted that the inclusion of an under-fire Tim Paine in the playing XI for the Ashes series will not be a distraction for the hosts.

Lyon’s comments come after former skipper Ricky Ponting said that Paine’s inclusion in the team would “inevitably” be a distraction and the the drama was “not going to go away”.

Paine stepped down as Australia’s Test skipper last week after it emerged that he had sent unsolicited explicit image of himself along with a string of lewd messages to a female co-worker in 2017, months before he was made captain.

“I don’t see it as a distraction at all. At the end of the day, we are professional athletes, we know what we’ve got to do and how we’ve got to go about it,” Lyon told reporters.

The 34-year-old off-spinner backed Paine, adding that the stumper was the “best keeper in the world”.

“The selectors always said they were going to pick the best available XI and in my eyes Tim Paine is the best keeper in the world. I know I want him. This is very selfish from a bowler’s point of view, I want the best gloveman behind the stumps. In my eyes that’s Tim Paine.

“Everyone will say ‘look at his movement around catching the ball’, etcetera, but I go off the sound of the gloves when he actually catches the ball,” Lyon said.

“If you look at the best keepers in the world and you actually listen to the sound of the ball as it goes into the gloves, I think you can tell that someone’s a decent keeper. It’s music to my ears.” Lyon is confident that Paine has the support of every bowler in the side.

“Every (Test) bowler’s relationship with (Paine) is exceptional and Tim Paine is a very lovable guy and a very well-respected guy within the changeroom.

“Tim made a mistake, he owned it and for me that shows great courage. Tim’s got my full support. I’m looking forward to catching up with him as soon as we get out of quarantine up here.” Paine is the only specialist wicketkeeper in Australia’s 15-man squad to face England in the upcoming Ashes but chairman of selectors George Bailey said he is not final for the first Test starting in Brisbane on December 8.

Talking about his preparation for the series Lyon said: “For me personally, I’m ready to go. The intensity of training here in quarantine has been exceptional, to be honest.

“I wouldn’t be concerned if the weather plays a role in our lead up. A big focus for us in quarantine has been when we’re training that we’re going at close to 100 per cent. “There’s been some really good competition out in the middle and throughout the net sessions as well,” he added.

Spider-Man No Way Home: Andrew Garfield insists he is not in the Marvel movie, says ‘I’m done’ 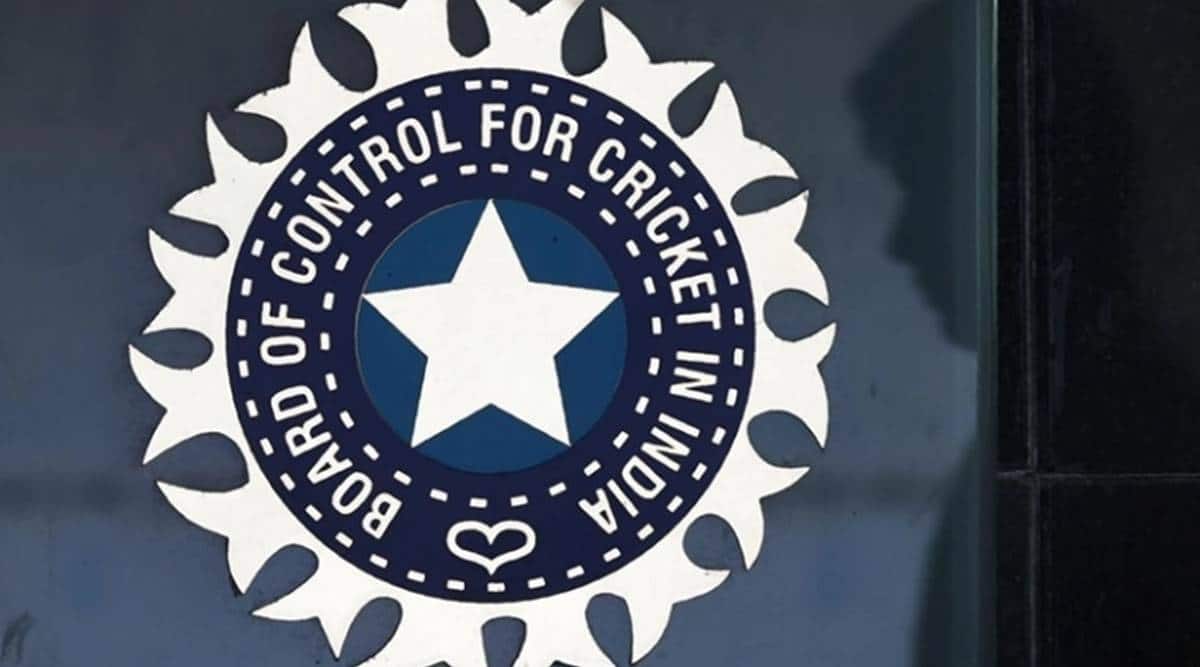