The public lobbying to be chosen as a preferred bidder for Chelsea stepped up on Monday as increased offers were being mulled by bankers tasked with selling the English Premier League club for sanctioned owner Roman Abramovich.

British property tycoon Nick Candy revealed he “significantly” increased the amount offered, having already submitted a bid of more than 2 billion pounds ($2.6 billion) for the club on Friday to the New York-based bank the Raine Group, overseeing the process.

Abramovich is being forced to sell the reigning world and European champions after he was sanctioned in Britain and his assets were frozen as part of a crackdown on oligarchs following Russia’s invasion of Ukraine. The Russian was also disqualified from running the west London club and being a director by the Premier League.

The British government has to approve a license for the buyout which cannot see Abramovich receive any proceeds from the sale.

The unusual public tussle to buy such a significant team in world football is reflected in the public declarations of the bidders seeking to win over fans as well as the decision-makers.

“This remains a once-in-a-lifetime opportunity to give football back to the fans and put them at the heart of the operations and strategy of Chelsea Football Club,“ Candy said.

A new bidder emerged on Monday from London-based global investment firm Centricus, which says it oversees $38 billion in assets.

Another consortium that bid features Todd Boehly, part owner of the Los Angeles Dodgers, Swiss billionaire Hansjorg Wyss, and Jonathan Goldstein, a London-based property investor who is CEO of Cain International. They are said to have raised a bid to exceed 2.5 billion pounds ($3.3 billion).

Michael Broughton, the former chairman of Liverpool and British Airways, is leading a consortium that includes track great Sebastian Coe, who is president of World Athletics, an IOC member and a Chelsea fan.

The Ricketts family, who own the Chicago Cubs, have linked with hedge fund manager Ken Griffin in a consortium. The family fortune was made by Joe Ricketts as chairman of electronic trading platform TD Ameritrade. His son, Tom Ricketts, serves as Cubs chairman.

Chelsea has won 21 trophies in 19 years of Abramovich’s ownership, relying on his lavish investment to become one of Europe’s most successful clubs.

Until a new owner comes in, or the government eases restrictions, Chelsea’s ability to spend and generate revenue is curbed under the terms of the license. That means being unable to sell tickets to games, meaning only season-ticket holders can go to Stamford Bridge for Premier League games

The home leg of the Champions League quarterfinal against Real Madrid is due to be played in an empty stadium.

But FA Cup organizers are trying to find a way of selling tickets for Chelsea’s semifinal against Crystal Palace next month at Wembley. The English Football Association said it was anticipating a sold out national stadium.

“We are working with the government on a method to achieve this whilst respecting the sanctions that are currently in place on Chelsea,” the FA said in a statement.

What happens to your body when you eat palak or spinach daily? 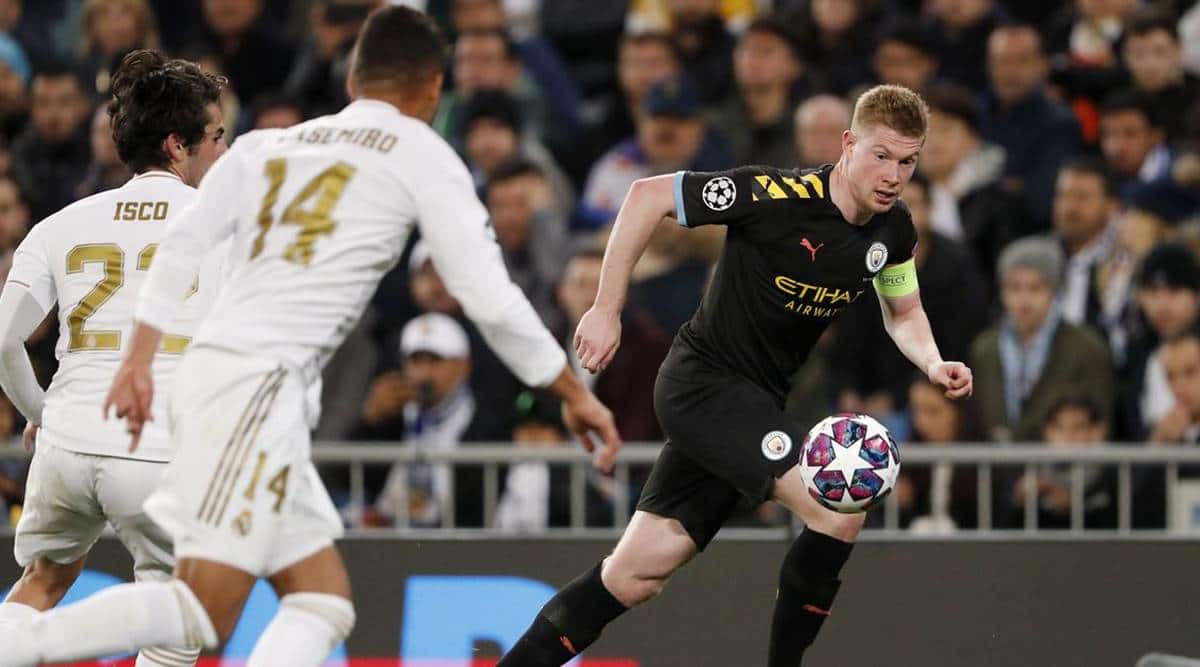 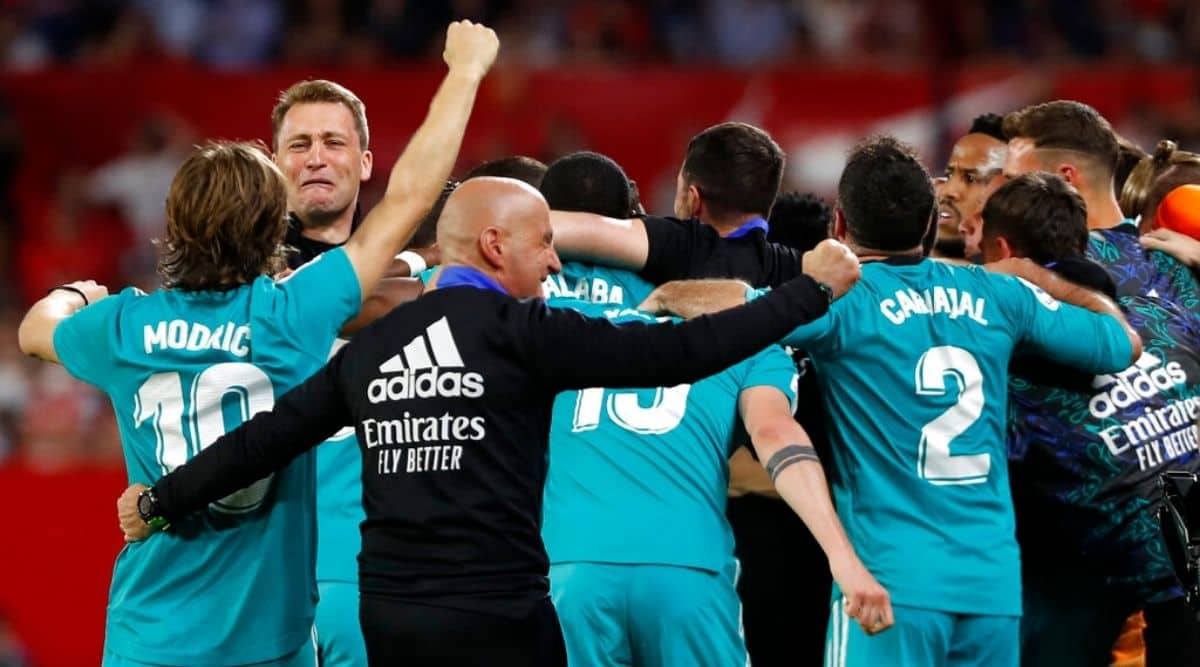 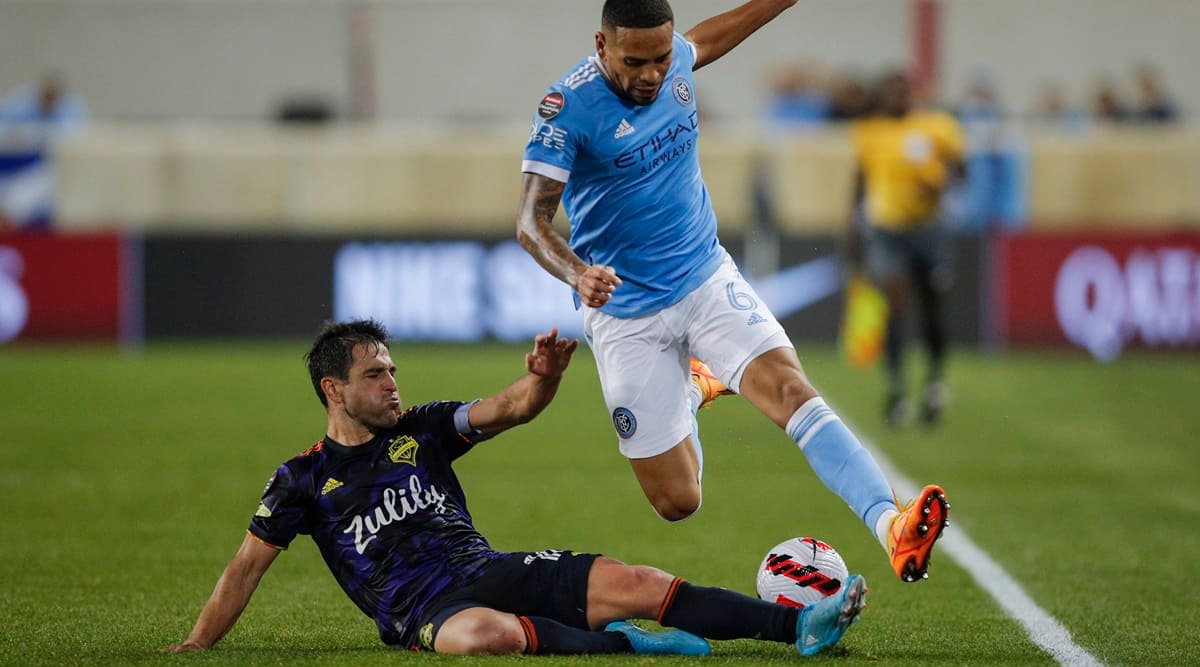 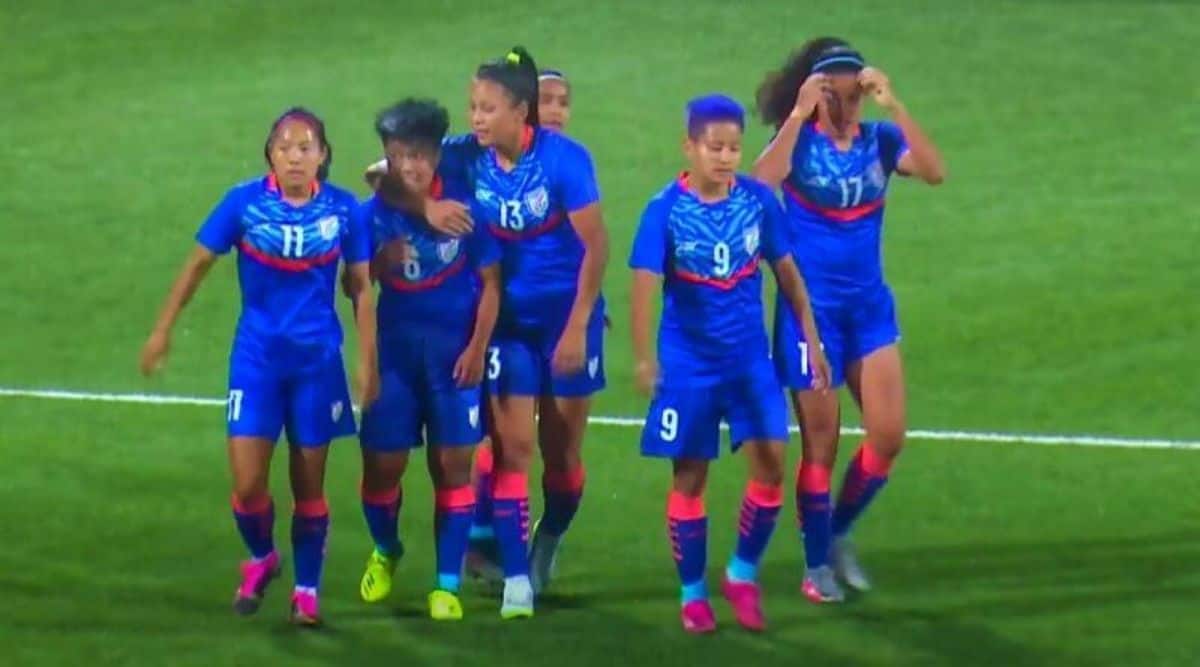