The state’s highest court tossed Cosby’s conviction as a result of an agreement he had with a prior prosecutor that would have prevented Cosby from being criminally charged in the case.

The ruling bars any retrial in the case, court documents say.

The 83-year-old comedian was two years into a three-to-10-year prison term.

Cosby’s spokesman Andrew Wyatt, who travelled to the prison to get Cosby, said, “We want to thank the Pennsylvania Supreme Court. This is what we have been fighting for and this is justice and justice for black America.”

“This is the justice Mr Cosby has been fighting for. They saw the light,” Wyatt said, according to NBC News. “He was given a deal, and he had immunity.  He should have never been charged.”

Cosby was accused of drugging and molesting Andrea Constand, the former Temple University employee whose allegation was the basis of the criminal case, at his estate in 2004. He was charged in 2015 for the alleged attack and arrested just days before the 12-year statute of limitations expired. He was sentenced in 2018. He has said his contact with Constand was consensual.

″[Cosby] was found guilty by a jury and now goes free on a procedural issue that is irrelevant to the facts of the crime,” District Attorney Kevin Steele said in a statement Wednesday. “My hope is that this decision will not dampen the reporting of sexual assaults by victims. Prosecutors in my office will continue to follow the evidence wherever and to whomever, it leads. We still believe that no one is above the law — including those who are rich, famous and powerful.”

A written agreement by the previous Montgomery County prosecutor, Bruce Castor, said that he would not criminally prosecute Cosby in the Constand case. Castor testified that while he was district attorney, he promised not to file criminal charges against the comedian if Cosby would testify in a civil lawsuit that was filed by Constand in 2005.

Castor had determined that the prosecution would have trouble corroborating forensic evidence without Cosby confessing to the alleged charges.

“Seeking ‘some measure of justice’ for Constand, D.A. Castor decided that the Commonwealth would decline to prosecute Cosby for the incident involving Constand, thereby allowing Cosby to be forced to testify in a subsequent civil action, under penalty of perjury, without the benefit of his Fifth Amendment privilege against self-incrimination,” the court document said.

Cosby testified during four days of depositions by Constand’s attorneys, and the civil suit was settled for more than $3 million in 2006.

Criminal charges that resulted in Cosby’s incarceration were brought in 2015 by Steele, who succeeded Castor as the county’s district attorney. Castor is also known for defending former President Donald Trump in his second impeachment trial.

The Supreme Court’s opinion also disagreed with the trial court judge’s decision to let prosecutors call five other accusers in addition to Constand.

READ  Monkeypox Spread No Reason To Shun Pride Parades: WHO

This testimony tainted the trial, the Pennsylvania Supreme Court said, even though the lower appeals court had found it appropriate to show a pattern of behaviour.

The court ultimately did not address the admissibility of the five additional accusers because it had overturned the ruling based on the agreement with the former prosecutor that prevented Cosby from being criminally charged in the case.

“Having identified a due process violation here, we must ascertain the remedy to which Cosby is entitled,” the court document stated.

“In reversing the conviction of Bill Cosby, the Pennsylvania Supreme Court has demonstrated, once again, that no matter who a defendant may be and no matter the nature of the crime, courts can be relied upon to follow the law and come to the correct decision,” said Weinstein’s appellate counsel in a written statement. “This decision also reaffirms our confidence that the Appellate Division in New York will reach the similarly correct decision in Harvey Weinstein’s appeal, considering the abundance of issues that cry out for a reversal.”

Weinstein was sentenced to 23 years in prison in a rape and sexual assault case that ignited the #MeToo movement in the U.S. Weinstein’s case mirrored Cosby’s in many ways, with both cases relying on years-old accusations that lacked forensic evidence. In both cases, the judges allowed prosecutors to introduce allegations by other women\, who did not have separate charges against the defendants, in order to establish a pattern of behaviour.

Cosby’s lawyers had challenged that testimony as part of their appeal. However, the court didn’t decide on that issue, instead of focusing on the prior agreement that barred prosecution.

READ  Merry Christmas 2021: History, importance and significance of the festival

A powerful figure in Hollywood, Weinstein has denied any wrongdoing and is appealing the court’s decision in New York.

Separately, Phylicia Rashad, who played Cosby’s wife on TV, was facing harsh criticism for words of support to the comedian upon hearing of his release.

Rashad tweeted that the court’s decision was a “terrible wrong … being righted.”

While Rashad has been supportive of her longtime co-star in the past, she recently took on a new role as the incoming dean of Howard University’s recently reestablished and renamed Chadwick A. Boseman College of Fine Arts. With her new role in mind, some questioned how she would handle potential allegations of sexual assault brought by students.

Linda Correia, a Washington lawyer who in 2017 sued Howard University on behalf of six then-current students at the university for failing to respond reasonably to their complaints of sexual violence, said she wasn’t surprised by Rashad’s tweet.

“She’s always supported him,” said Correia, whose clients settled their lawsuit with Howard last year for undisclosed terms. “I would say that I think that any statement that is contrary to recognizing the miscarriage of justice for those women who had the courage to come forward is not what student survivors probably want to see right now.” 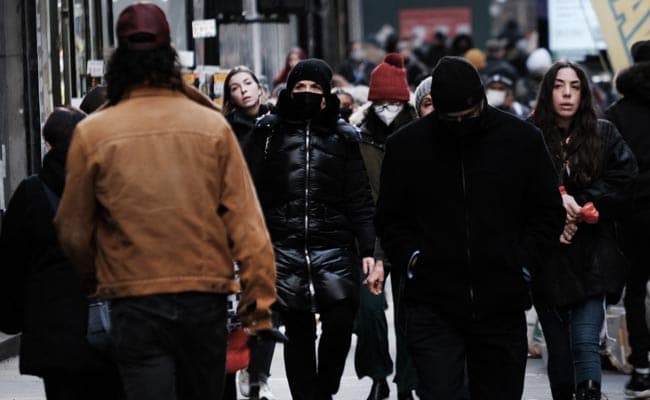 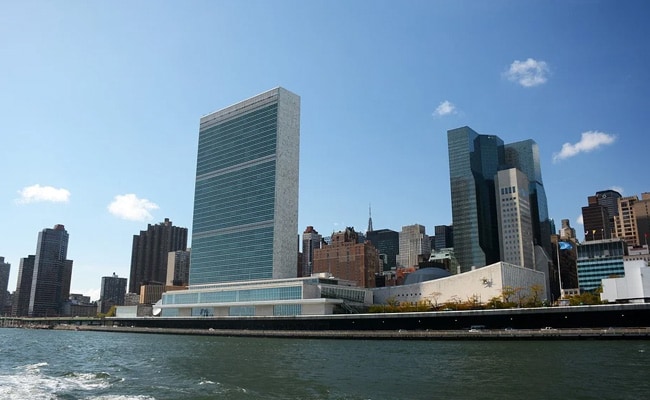