By Bhavna Agarwal: BTS member Jin will be the first member of the Grammy-nominated group to enlist for mandatory military service. Turning 30 in less than 10 days, Jin reportedly will enlist on December 13, 2022, as per reports. While BIGHIT Music has decided to not fully divulge any detail on the same, reports suggest that Jin will enlist in the forward-stationed training unit.

BTS JIN TO GET 5-WEEKS OF BASIC MILITARY TRAINING
As per K-media reports, the oldest member of BTS will receive five weeks of basic military training course, and then will be placed in a military unit afterward. Ever since the report, K-Army has been reportedly visiting military training base. Reacting to it, Jin posted, “Though an article I didn’t want was posted, our ARMYs should not come to the training base…There will be many people besides me because it will be chaotic/crowded, it could be dangerous.”

Jin had previously opened up about wanting to enlist in June, but it was the members who stopped him. He mentioned how they wanted to give a befitting gift to the ARMY before one of them sets out for military service.

As per the announcement made by the label, the members, RM, Suga, Jin, J-hope, Jimin, Jungkook, and V will now focus on solo activity and enlist as per their individual schedules. The group is expected to come together again in 2025.

In October, Jin released his solo single, The Astronaut, which was a gift to the ARMYs by the oldest member. He wrote the song with Coldplay and even performed with them on the premiere date.

Famous Protests At The FIFA World Cups In Past 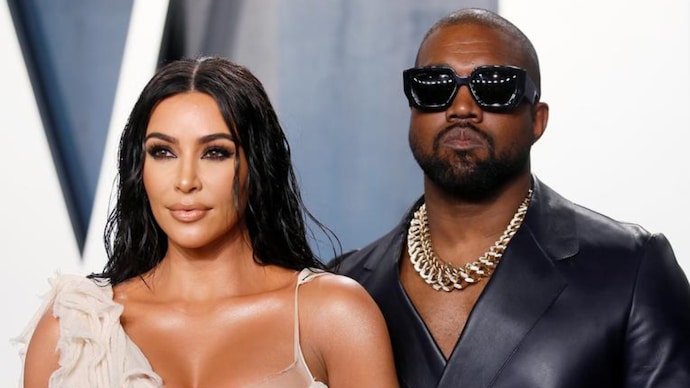