In a significant judgment, the Allahabad High Court has observed that a 21-year-old Hindu woman, who has tied the knot with a Muslim man, “has a choice to live her life on her own terms”.

The order was passed by a bench of Justices Pankaj Naqvi and Vivek Agarwal on December 18. In its order, the Allahabad HC observed that since the woman, Shikha, is 21-year-old and she wants to live with her husband, Salman alias Karan, “she is free to move as per her own choice without any restriction or hinderance being created by third party”. 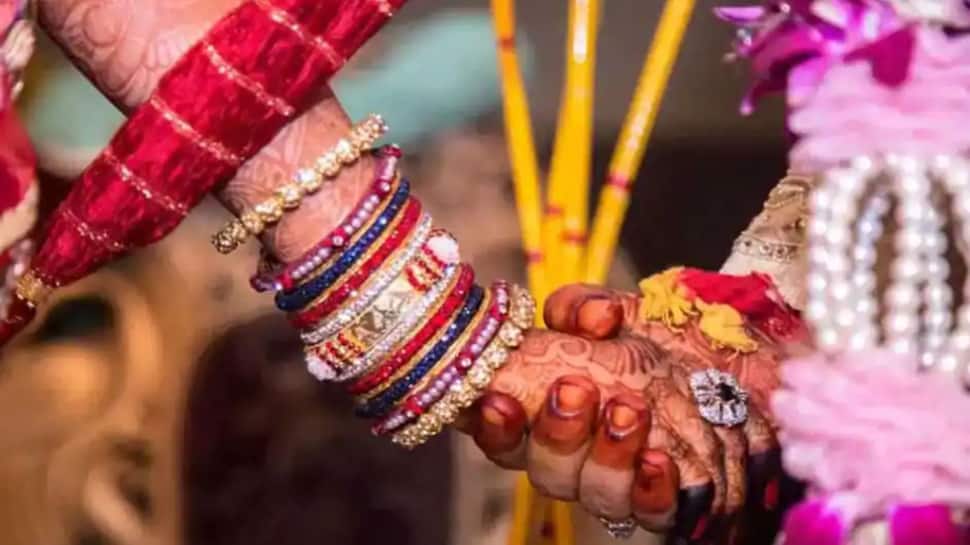 The court passed the order while hearing a habeas corpus petition filed by Shikha. The woman approached the court after she was handed over by Etah CJM to Child Welfare Committee (CWC) on December 7. The committee then handed over her custody to her parents on December 8. The Allahabad HC expressed displeasure over the development and said that this was done “without any application of mind and against her wish”.

“The act of CJM, Etah, and that of the CWC, Etah, reflects lack of appreciation of legal provisions,” said the court.


According to Allahabad HC, since the woman mentioned her date of birth was October 4, 1999, the CJM court should have taken this into cognizance. The court added that any other evidence becomes “secondary in nature and should not be relied on”.

The woman’s husband had been booked by Uttar Pradesh for kidnapping after a complaint was filed by her father on September 27. The Allahabad HC also gave a major relief to woman’s husband by quashing the FIR against him.

The court passed the order after interacting with the woman, who submitted that “she is a major, her date of birth is 04.10.1999, she has attained the age of majority and has entered into a wedlock”.

Diabetes + Obesity = Diabesity: The Enemy within You

Covid-19 Vaccine: Oxford vaccine may get nod in a few days