Beijing: China on Wednesday vowed zero tolerance for “separatist activities” in Taiwan and reaffirmed that it would take the self-ruled island by force if necessary.
The warning from Beijing, which considers Taiwan its territory, came after days of unprecedented Chinese military drills around the island sparked by US House Speaker Nancy Pelosi’s trip.

Pelosi last week became the highest-ranking US official to visit Taiwan in decades despite stark threats from China, which tries to keep Taipei isolated on the world stage.

China’s Taiwan Affairs Office on Wednesday issued a white paper laying out how it intends to claim the island through a range of economic incentives and military pressure.

“We are ready to create vast space for peaceful reunification, but we will leave no room for separatist activities in any form,” said the white paper.

China will “not renounce the use of force, and we reserve the option of taking all necessary measures”.

It added, however: “We will only be forced to take drastic measures to respond to the provocation of separatist elements or external forces should they ever cross our red lines.”

China last issued a white paper on Taiwan in 2000.

Since the late 1990s, the island has transformed from an autocracy into a vibrant democracy, and a distinct Taiwanese identity has emerged.

Relations between the two sides have significantly worsened since Tsai Ing-wen became president in 2016.

Tsai and her Democratic Progressive Party do not consider Taiwan to be part of China.

Their platform falls under China’s broad definition of Taiwanese separatism, which also includes those who advocate for the island to have an identity separate from the mainland.

But that offer comes in the shadow of the biggest military exercises China has conducted around the island, including training for a blockade.

The drills have raised fears that China’s Communist leadership could be preparing for an invasion.

The exercises were initially expected to conclude on Sunday, but have continued this week with no confirmation of when they will end.

China’s People’s Liberation Army on Wednesday released details of the exercises it conducted a day earlier around Taiwan.

The PLA’s Eastern Theater command said the Tuesday drills focused on establishing air dominance, releasing video and photos of jet fighters taking off and conducting manoeuvres — including in-flight refuelling from a tanker.

Taiwan has accused China of using the Pelosi visit as an excuse to rehearse for an invasion.

It has conducted its own military drills to prepare for an attack on the island, and on Wednesday released footage of its air, land and sea forces responding to the Chinese exercises.

The Taiwanese drills prompted another Chinese warning on Tuesday.

Any conspiracy to “resist reunification through arms”, said foreign ministry spokesman Wang Wenbin, “will end in failure like a mantis trying to stop a chariot”.

Russia On Global Shopping Spree For Weapons For Its War In Ukraine: Report 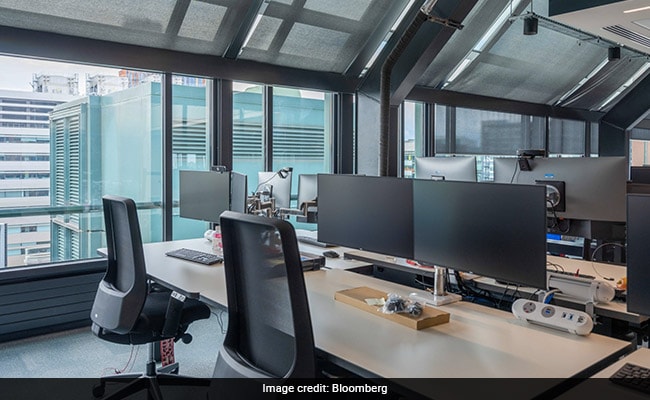 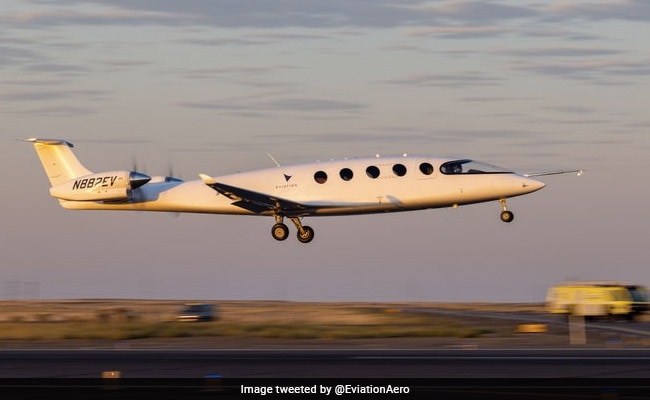