Christmas spirit is back in Nainital, Mussoorie and other tourist spots in Uttarakhand. Hotels and guesthouses are almost booked and eateries along lakes and parks decked up for the festival season.

For the tourism industry, this year marks the return of business as usual with Covid restrictions such as hotels and restaurants opening at half seating capacity and social distancing that were in force, now lifted.

While the Mall Road in Nainital has been lit up and speakers set up along the street for revellers, forest rest houses and bungalows at the Jim Corbett and the Rajaji tiger reserves, promise a quieter retreat for those planning to visit the state for Christmas-New Year.

Tourism is central to the state’s economy and it was impacted by the pandemic, but with easing of restrictions in view of declining cases, it is expected that this year will end on a positive note, people associated with the tourism and hotel industry said.

“The Mall Road in Nainital is lit up and speakers have been installed all over the place,” Nainital Hotel Association president Digvijay Singh said. Music will be played from 6 pm to 10 pm every evening as part of festivities.

“We have also sought the permission of authorities to play music till 12 am on December 31,” Singh said.

Some hotelliers in Nainital, who have offered up to 50 per cent discount on room reservations, said bookings are almost full for New Year’s eve.

Mussoorie is also awaiting a large number of visitors during the week with hotels and guest houses nearly full, the Tourism Information Centre said. Similarly, forest rest houses and bungalows at the Corbett and the Rajaji tiger reserves are seeing a rush of guests for Christmas and New Year eve.

READ  Malaika Arora Looks Travel Chic As Ever In A Tank Top, Flared Jeans And A Fendi Tote

Rajaji Tiger Reserve director Saket Badola said here too bungalows of are full. Considering the number of bookings vigilance and patrolling in the area has also been stepped up, he said.
People are enquiring about the availability of rooms at private resorts around the Corbett Tiger Reserve but the number of bookings for Christmas so far has been less. But for New Year eve the response has been massive, Hotel and Resort Owners Welfare Association president Hari Singh Mann said.

In Nainital, Naresh Gupta, manager at Manu Maharani Hotel, said bookings for December 31 are full and that for Christmas is increasing.

The owners of Moksham Glamping Resort, located around 25 kms from Nainital, said several arrangements have been made for Christmas-New Year.

Since the resort is located in a remote area away from the bustle of Nainital, people besides the in-house entertainment, also enjoy the scenic beauty and serenity of the place, Ankit Karki and Yashika Bisht said.

Hotels and lodges in the Muni-ki-Reti and the Lakshman Jhula areas of Rishikesh are also booked for the upcoming week.

However, Ramnagar Gipsy Owners Welfare Committee president Girish Dhasmana said the number of tourists coming without advance planning this year is negligible. Reduction in the number of gipsies entering the Sitabani forest area from 150 to 50 has caused losses to the trade, Dhasmana said.

There are no bookings for Christmas as such in Rishikesh but for New Year eve bookings are full, Lakshman Jhula Resort and Hotel Welfare Association president Dipak Bisht said. Hotels and resorts in Rishikesh are likely to bustle with tourists from December 24 to January 2, vice president of the Indian Association of Rafting Outfitters Prateek Kalia said.

READ  Make your weekend come alive with this interesting recipe!

In Auli, Garhwal Mandal Vikas Nigam manager Kamal Kishore Dimri said hotels and guest houses at the international skiing destination in Chamoli district are full from December 24 to January 1.
Former president of the BJP’s hotel and resort cell Chandraveer Pokhriyal said a brisk Covid-free tourism is going on. Hotels are all packed for the new year eve celebrations, he said.

This holiday season, master the art of cooking with wine

Climate Change "Bomb Cyclone" Affecting in US and Canada 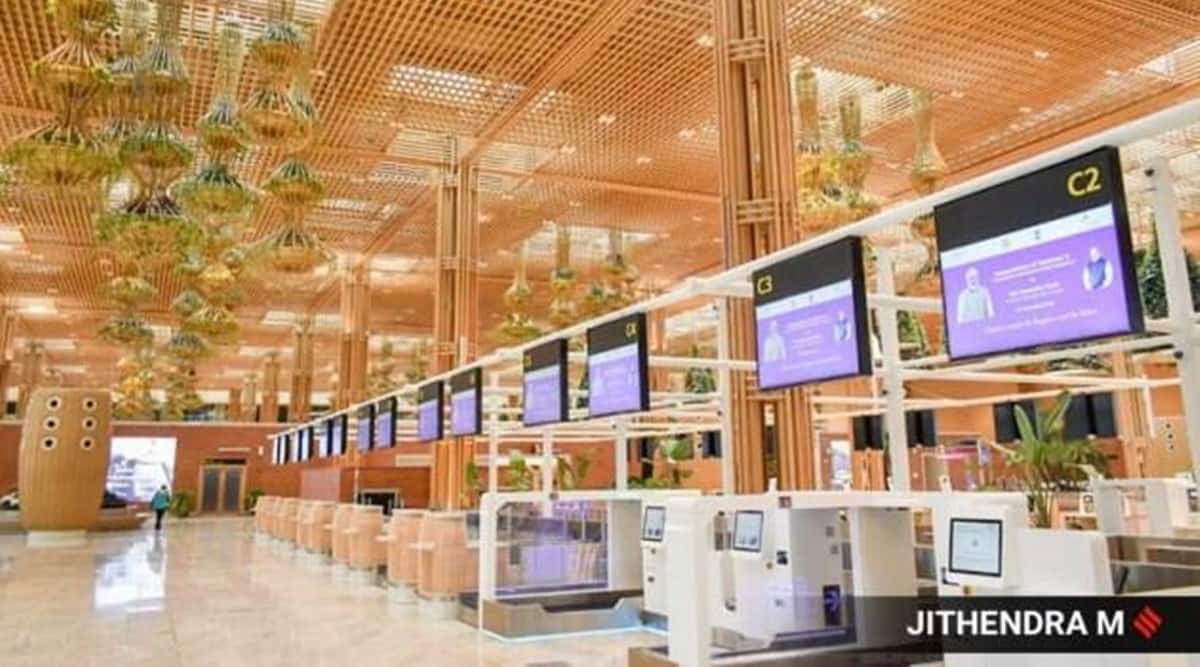 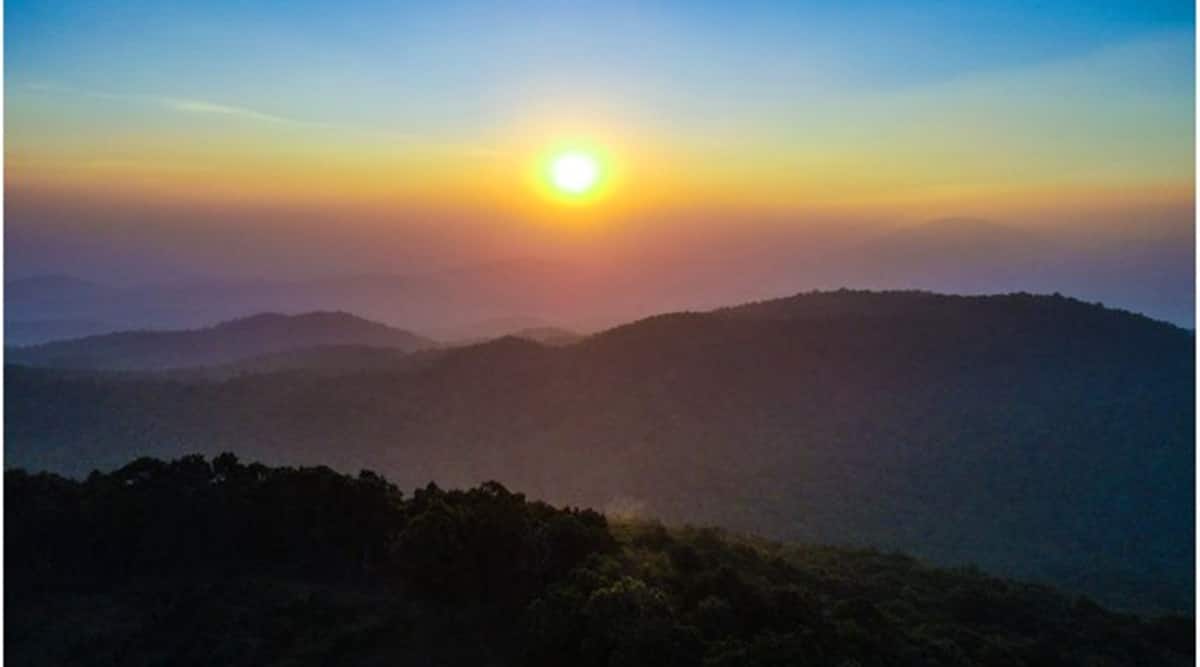 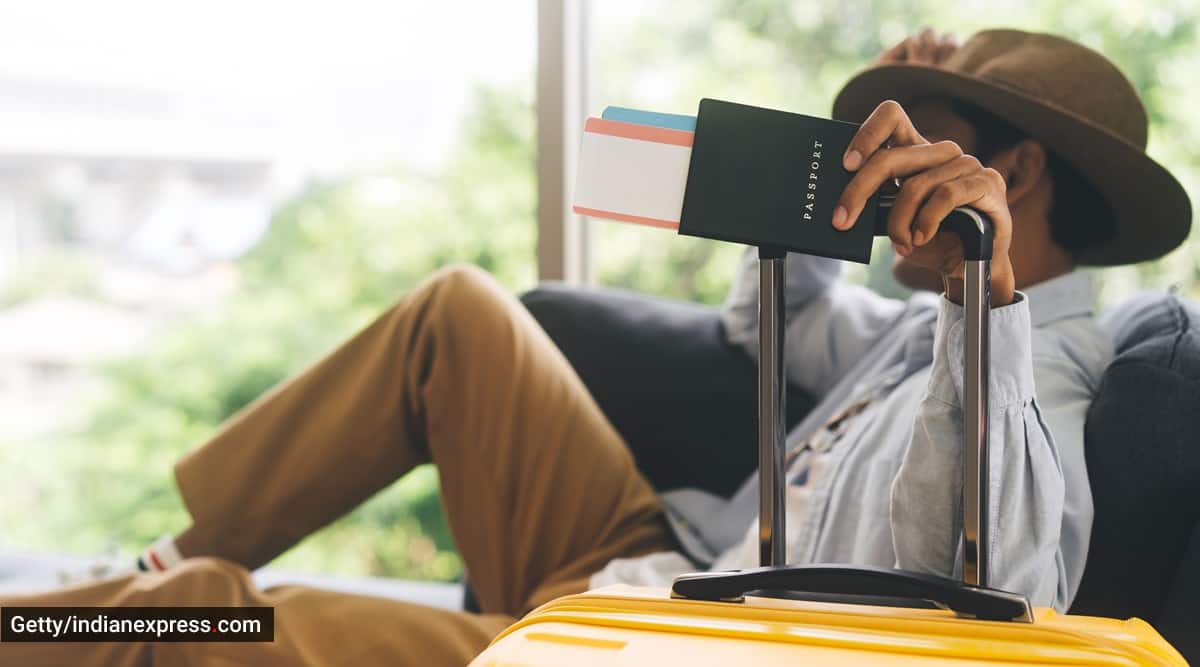