Cyclone Yaas is likely to intensify into a “very severe cyclonic storm” and cross the Odisha and the West Bengal coasts on May 26, the India Meteorological Department (IMD) said on Saturday.

A low-pressure area formed over the east-central Bay of Bengal and the adjoining north Andaman Sea on Saturday.

“The low-pressure area is very likely to concentrate into a depression over the east-central Bay of Bengal by tomorrow, the 23rd May morning. It is very likely to move north-northwestwards, intensify into a Cyclonic Storm by 24th May and further into a very severe cyclonic storm during the subsequent 24 hours,” the IMD said.

It would continue to move north-northwestwards, intensify further and reach the north Bay of Bengal near West Bengal and the adjoining north Odisha and Bangladesh coasts by the morning of May 26, it said.

“It is very likely to cross West Bengal and the adjoining north Odisha and Bangladesh coasts around the evening of 26th May,” the IMD added.

Last week, extremely severe cyclone Tauktae hit the Gujarat coast and left a trail of destruction all over the western coast.

As it weakened further, its impact was felt across the north Indian plains and even in the hill states of Uttarakhand and Himachal Pradesh.

The April-May and the October-December periods are also known to witness cyclones.

Last May saw the formation of two cyclones – one in the Bay of Bengal (super cyclonic storm Amphan) and the other in the Arabian Sea (severe cyclonic storm Nisarga) – that hit the Indian coasts.

Remove all content that refers to B.1.617 as 'Indian variant': Centre in advisory to social media firms 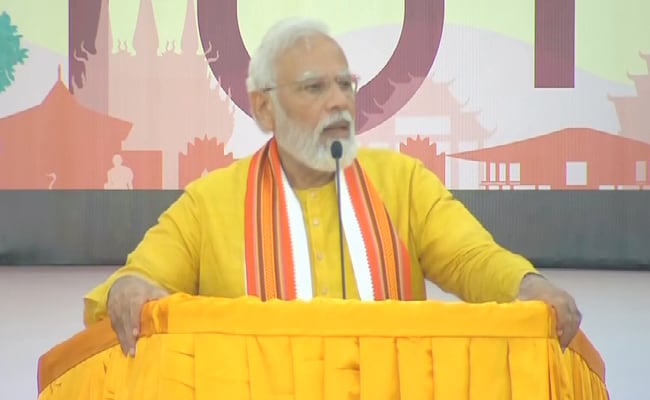 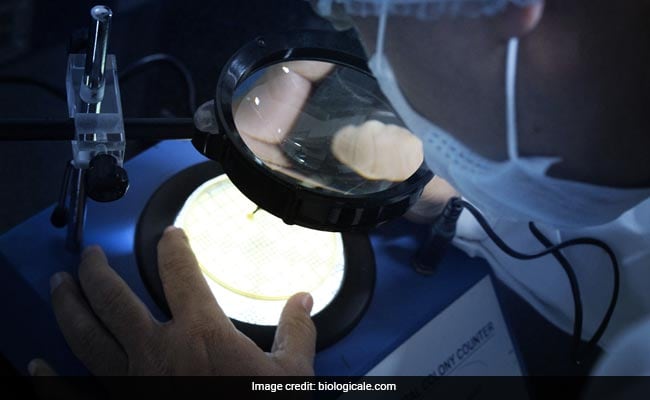