The Delhi University has sought a legal opinion in the matter regarding St Stephen’s College’s decision to give weightage to interviews in admissions for general candidates, according to a senior varsity official. St Stephen’s College has insisted that it will give 85:15 weightage to Common University Entrance Test (CUET) scores and interviews for candidates across categories.

The university has said interviews should only be conducted for reserved category students. Delhi University Vice-Chancellor Yogesh Singh said the proposal for the legal opinion was sent on Monday.

“We have sought legal opinion on the issue to understand the extent till which the provisions are applicable. The matter was sent to legal experts on Monday. St Stephen’s College has said they have a right to holding interview for all seats but we are saying the right is limited to seats reserved for minority. And they (the college) is planning to implement the right on general seats as well. We have sought legal opinion on the right guaranteed to them legally. We are expecting a reply in a few days,” he told PTI.

In an admission notice posted on its website on last Tuesday, St Stephen’s College said it will give 85 per cent weightage to Common University Entrance Test (CUET) scores and 15 per cent to interviews for all categories of students.

The college also said that it reserves the right to proceed with admissions as per its own admission policy guaranteed to it as a minority institution. The college reserves 50 per cent of its seats for general candidates and the remaining for Christian students.

After the announcement, the Delhi University vice-chancellor had said the varsity does not want any confrontation and will resolve the issue through dialogue.

Following a series of meetings with DU officials, St Stephen’s issued a press statement on April 20, saying it has communicated to the DU VC said that in keeping with the spirit of the constitutional rights guaranteed to the college, there shall be no discrimination between minority and non-minority applicants with respect to the 85 per cent+15 per cent formula for admission to the college.

“An interview will be conducted for all applicants who have been shortlisted by the College from the CUET list as per the college’s admission criteria. This is the admission process – time-tested, proven and guaranteed through a landmark judgement delivered by the highest court of the land – that will be followed for admission to College,” the college said.

(Except for the headline, this story has not been edited by Careers360 staff and is published from a syndicated feed.) 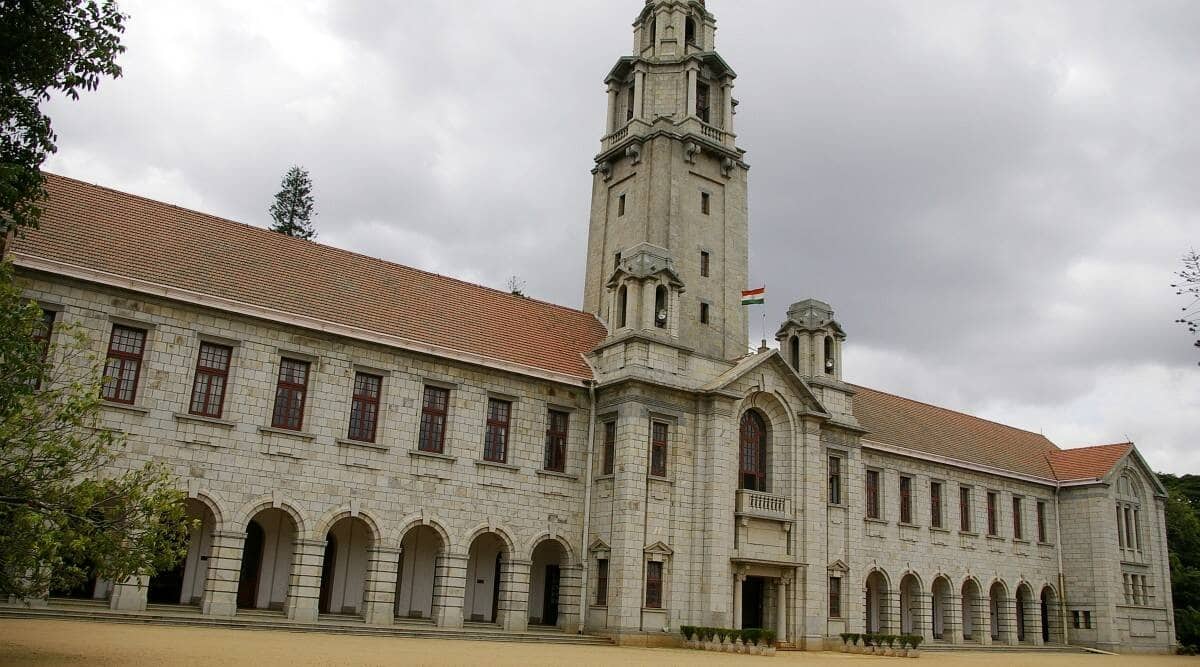