National Award winner Dhanush on Monday said he has finished shooting for his brother and director Selvaraghavan’s film Naane Varuven. The actor took to Twitter to share the announcement about the action thriller.

“And it’s a wrap #Naanevaruven HE IS COMING (sic)” Dhanush wrote alongside a black-and-white picture of him sitting on the top of a car in the mountains.

The movie marks the fourth collaboration between Dhanush and Selvaraghavan after Kadhal Kondein, Pudhupettai and Mayakkam Enna.

Naane Varuven went on floors in 2021. 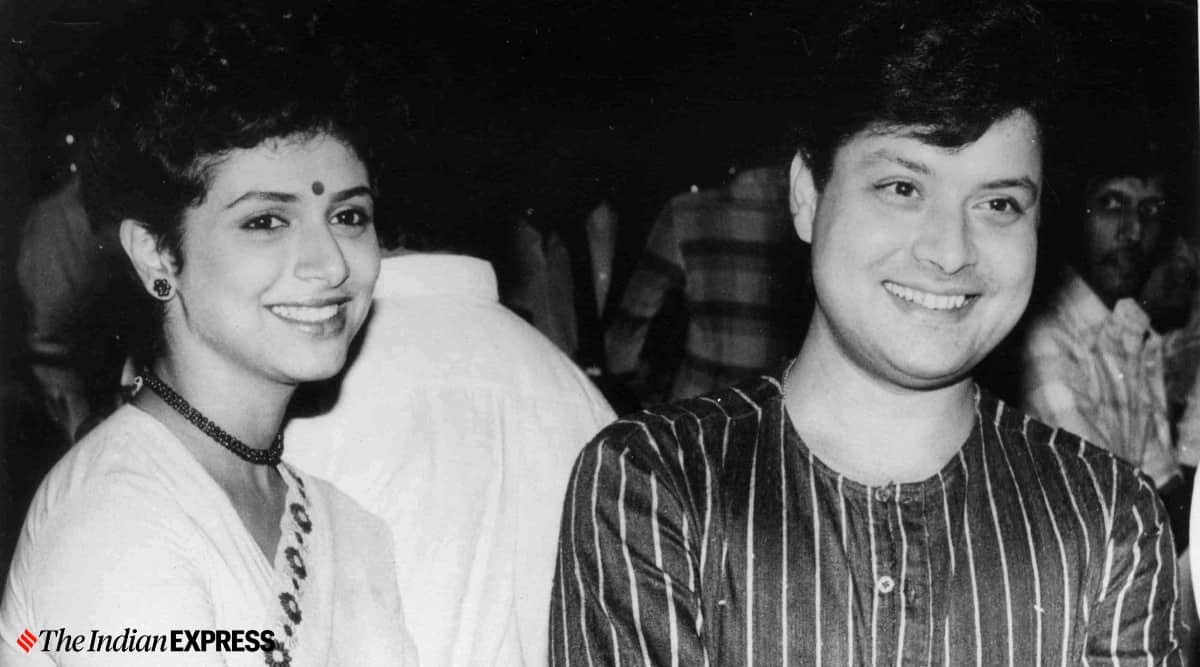 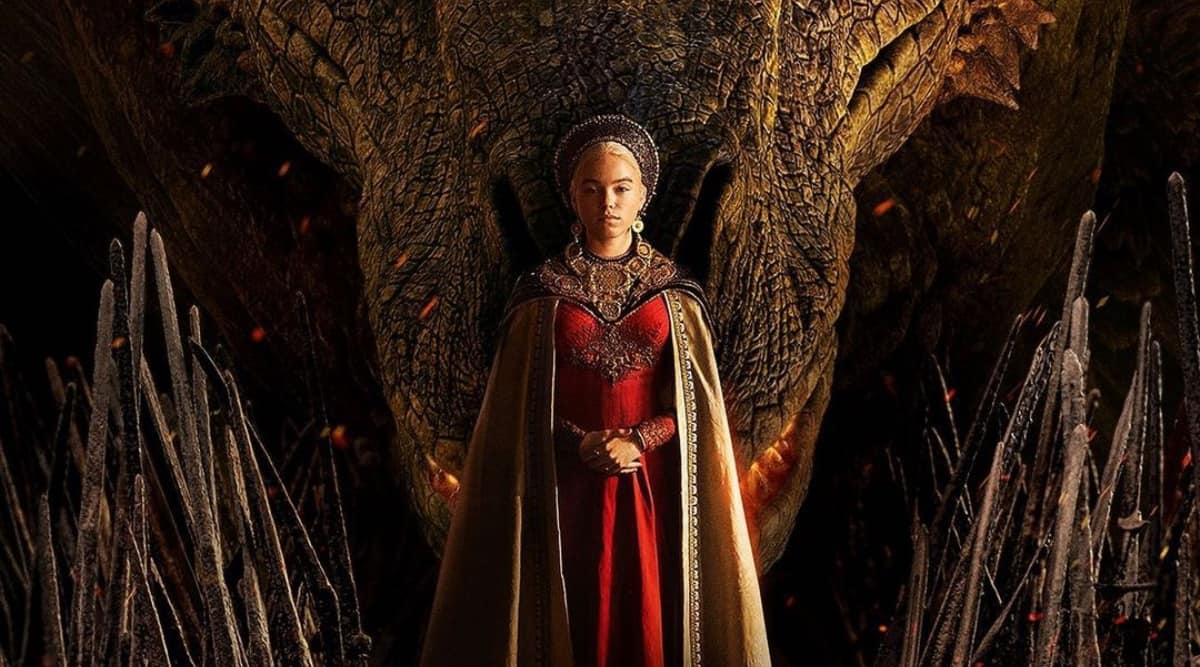