Doctor Strange in the Multiverse of Madness was a dark movie, particularly for the Marvel Cinematic Universe. The Benedict Cumberbatch-starrer featured gruesome deaths, moments of body horror, jump scares and mind-bending visuals we have come to associate with the Doctor Strange franchise. It helped that it was Sam Raimi at the helm, a man familiar with both superhero cinema and horror.

The film features the titular Master of Mystic Arts facing a threat endangering the existence of the Multiverse. The threat is Elizabeth Olsen’s Wanda herself, who is still not over the loss of her children that she made out of nothing in WandaVision, and is hunting for them in other realities to fill that void in her life. She has truly become the Scarlet Witch thanks to the cursed literary artifact Darkhold that gives its readers powers but also turns them evil.

Across the course of the movie, Strange along with Wong (Benedict Wong) take the charge to protect America Chavez (Xochitl Gomez) upon themselves. Wanda wants to absorb the girl’s powers to travel across realities, which would leave her dead.

At one point, Wanda takes on the Illuminati — Charles Xavier (Patrick Stewart), Reed Richards or Mister Fantastic (John Krasinski), Captain Marvel (Lashana Lynch), Captain Carter (Hayley Atwell), Black Bolt (Anson Mount), and Mordo (Chiwetel Ejiofor) — on her own and kills all of them except Mordo (who is trapped and is unable to come to his comrade’ aid. It is only after Strange takes hold of a parallel universe version of Darkhold that he is able to defeat Wanda. But like what happened to Wanda, reading the cursed book comes at a cost for him too. He develops a third eye as a result like Sinister Strange. The full significance of that is not explained yet in MCU, but it cannot be good.

The writer of the movie, Michael Waldron said the third eye was the toll Strange had to pay for reading Darkhold. “The bill comes due, as Mordo warned in the first movie. He used the Darkhold to possess his own corpse and the Darkhold exacts a heavy toll. I guess the question that our tag is asking is: is Stephen embracing that darkness? What does that mean for him? What path is he going down as he meets Clea and haunts off to the Dark Dimension?” he told Screenrant.

The Clea in the quote is the Marvel character that debuted in the mid-credits scene. Played by Charlize Theron, the character is a skilled sorceress and Strange’s love interest in comics. She opens a rift in reality casually using a blade and invites Strange to undo the damage he caused (incursion) while defeating Wanda. The rift shows the Dark Dimension, the abode of terrifying beings like Dormammu, the demon we saw in the original film. Interestingly, Clea is related to Dormammu (she is his niece) in comics, where she and Strange fought against the demon and defeated him.

Strange may have defeated Wanda, but it is clear Darkhold has left a mark upon him. It will be interesting to see how that plays out in the sequel. 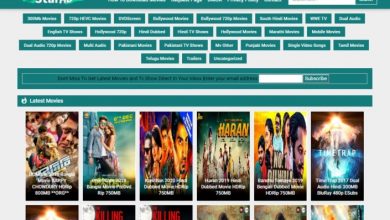 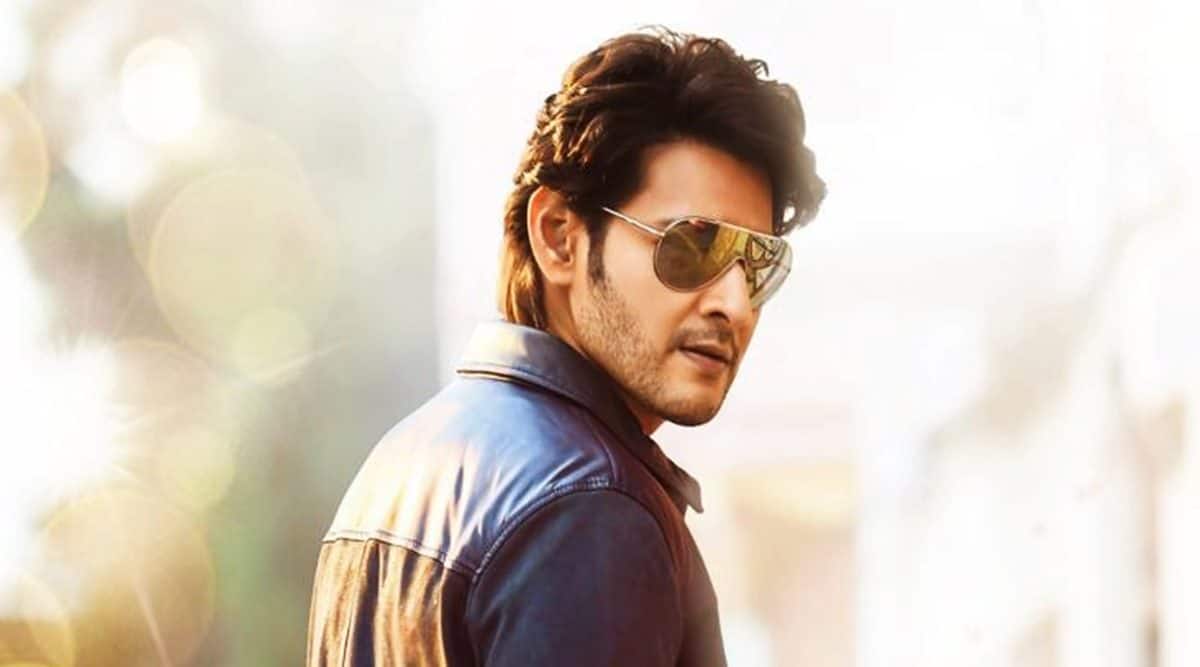 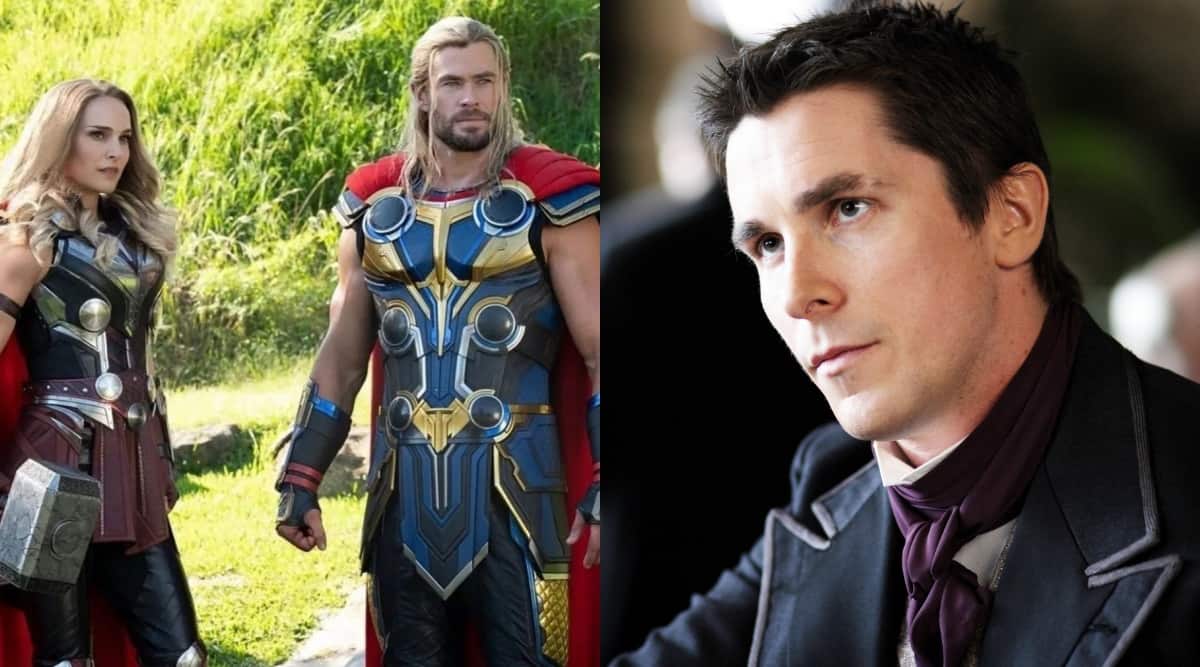 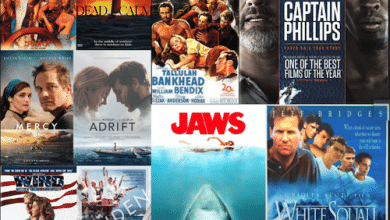