Durga Ashtami 2021 date in India: Durga Ashtami, the eighth day of the Navratri festivities in India, is considered to be one of the most significant days of the extended celebrations.

Ashtami, meaning ‘the eighth’, is dedicated to Goddess Mahagauri, one of the nine forms of Goddess Durga. According to Drik Panchang, this year, it will be celebrated on October 13, 2021.

For the Bengali community, which celebrates Durga Puja that starts with Shashti, the sixth day of the festivities, Durga Ashtami is also referred to as Maha Ashtami. On this day, the Chamunda incarnation of Goddess Shakti is venerated. It is believed that the goddess appeared on this day and annihilated Mahishasura’s demon associates Chanda, Munda, and Raktabija.

According to Drik Panchang, the day begins with ‘mahasnan‘ or a grand bath. It is done so as to rid the body of impure thoughts before the pious ceremonies.

Once that is done, nine small pots are installed and the nine Shaktis of Durga are invoked in them. All the nine forms of the supreme goddess are worshipped during the Maha Ashtami Puja. It is on this day that little girls are dressed up as the goddess herself and worshipped as part of the ‘Kumari Puja‘.

Additionally, Sandhi Puja also happens on this day. The Drik Panchang says that the window of the last 24 minutes of Ashtami tithi and the first 24 minutes of Navami Tithi is known as the ‘sandhi‘ time (an auspicious hour), during which the puja has to happen.

While in the olden days animal sacrifices used to happen on this day, it has largely stopped due to humanitarian grounds and now people symbolically cut down pumpkins, bananas, cucumbers, so as to keep with the tradition.

Also during the aarti, 108 earthen lamps have to be customarily lit so as to appease the goddess and seek her blessings. 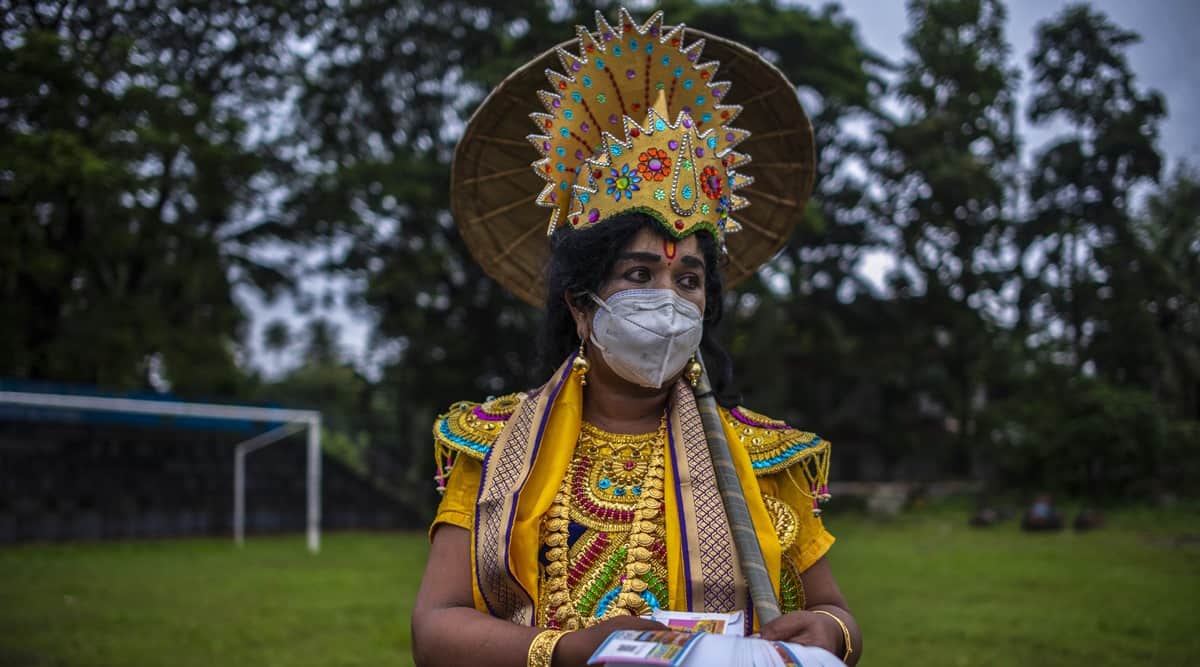 When Covid keeps ‘Mahabali’ away from visiting his ‘subjects’ during Onam 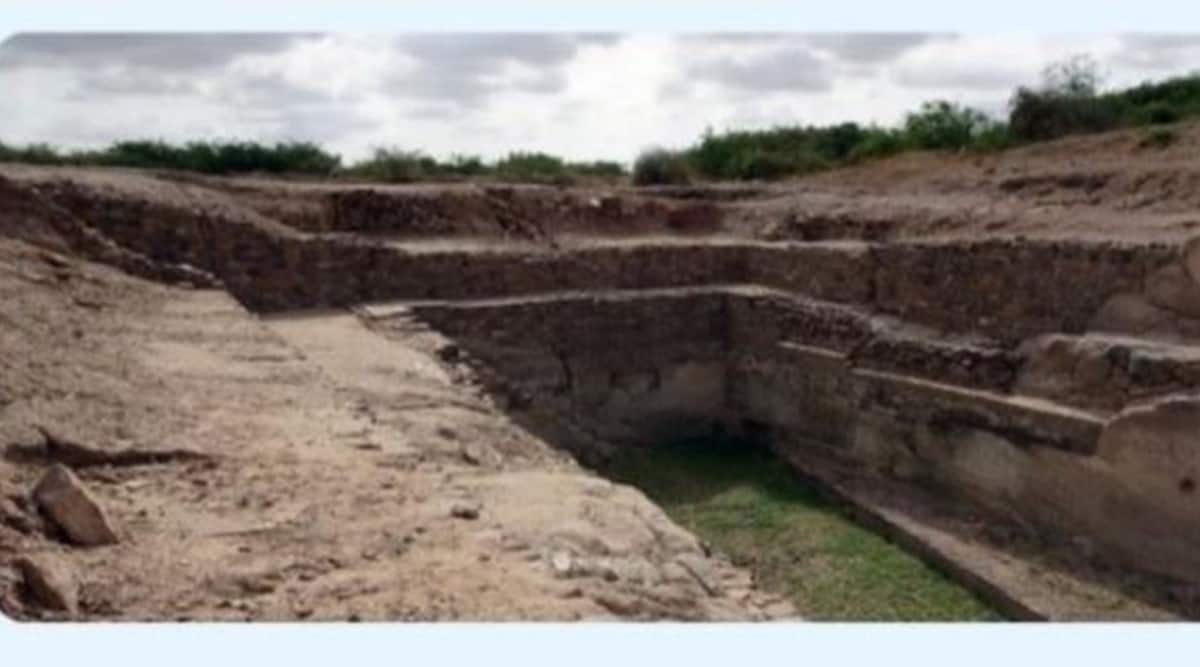 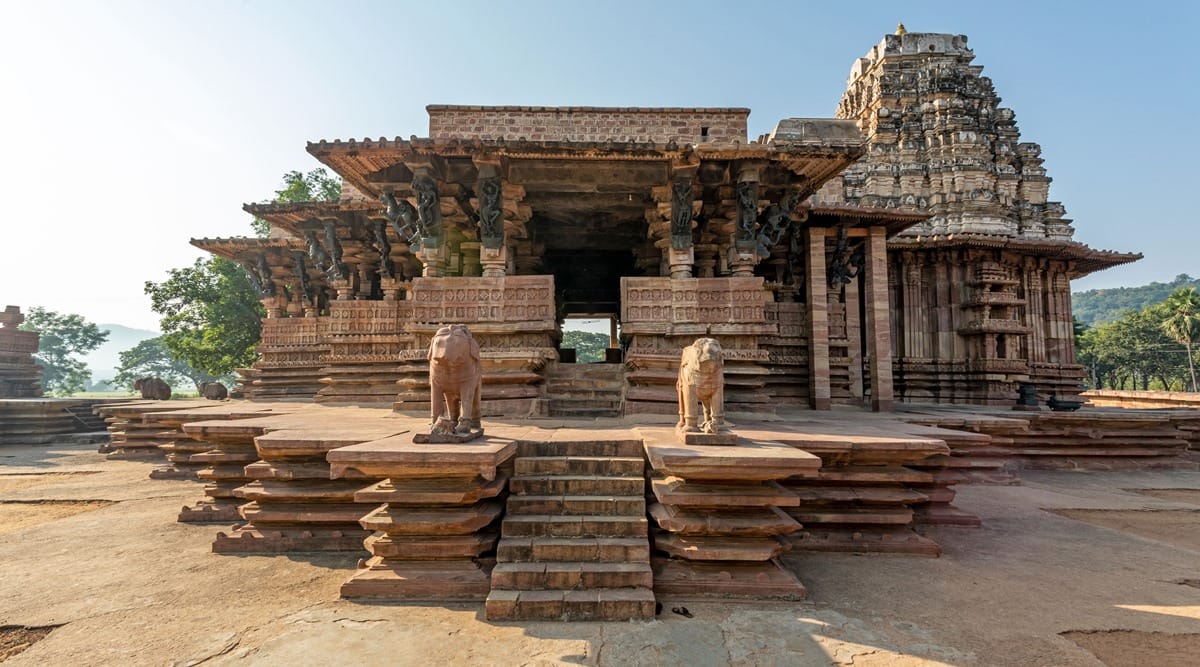 Covid-19 Active Cases
.
Featured Posts
BCCI could earn up to $5 billion from IPL broadcasting rights only
2 hours ago