The fact that the Fast and Furious series stars Vin Diesel and Dwayne Johnson don’t get along seem like old news now. However, in a new interview with Vanity Fair, Johnson has once again opened up the can of worms and addressed his now-deleted post about ‘candy**es and chicken s*it’.

In fact, the beef was so strong that Johnson only agreed to return to film Fate of the Furious if it did not have him sharing any scenes with Diesel, reported Vanity Fair. As people on both sides counted how many kicks and punches each got in the franchise, the resentment simmered till it exploded. The result was the said Instagram post about The Rock’s experience shooting the movie.

A section of that now-deleted post read, “My female co-stars are always amazing and I love ’em. My male co-stars however are a different story. Some conduct themselves as stand up men and true professionals, while others don’t. The ones that don’t are too chicken sh*t to do anything about it anyway. Candy a*ses. When you watch this movie next April and it seems like I’m not acting in some of these scenes and my blood is legit boiling—you’re right.”

Speaking about the viral post, Johnson said that while he meant what he said, he regrets posting it on a social media platform. “It caused a firestorm. Yet interestingly enough…[it was] as if every single crew member found their way to me and either quietly thanked me or sent me a note. But, yeah, it wasn’t my best day, sharing that. I shouldn’t have shared that. Because at the end of the day, that goes against my DNA. I don’t share things like that. And I take care of that kind of bulls**t away from the public,” said the superstar.

Talking about a subsequent meeting with his former co-star, Johnson said, “He (Diesel) and I had a good chat in my trailer, and it was out of that chat that it really became just crystal clear that we are two separate ends of the spectrum. And agreed to leave it there.”

Reacting to an earlier statement about how Diesel had thought what he had done on the sets was an ‘act of tough love to get out the right performance, Johnson simply laughed loudly and said, “One part of me feels like there’s no way I would dignify any of that bulls**t with an answer. But here’s the truth. I’ve been around the block a lot of times. Unlike him, I did not come from the world of theatre. And, you know, I came up differently and was raised differently. And I came from a completely different culture and environment. And I go into every project giving it my all. And if I feel that there are some things that need to be squared away and handled and taken care of, then I do it. And it’s just that simple. So when I read that, just like everybody else, I laughed. I laughed hard. We all laughed.”

On the work front, Dwayne Johnson is looking forward to the release of actioner Red Notice, which also stars Ryan Reynolds and Gal Gadot. 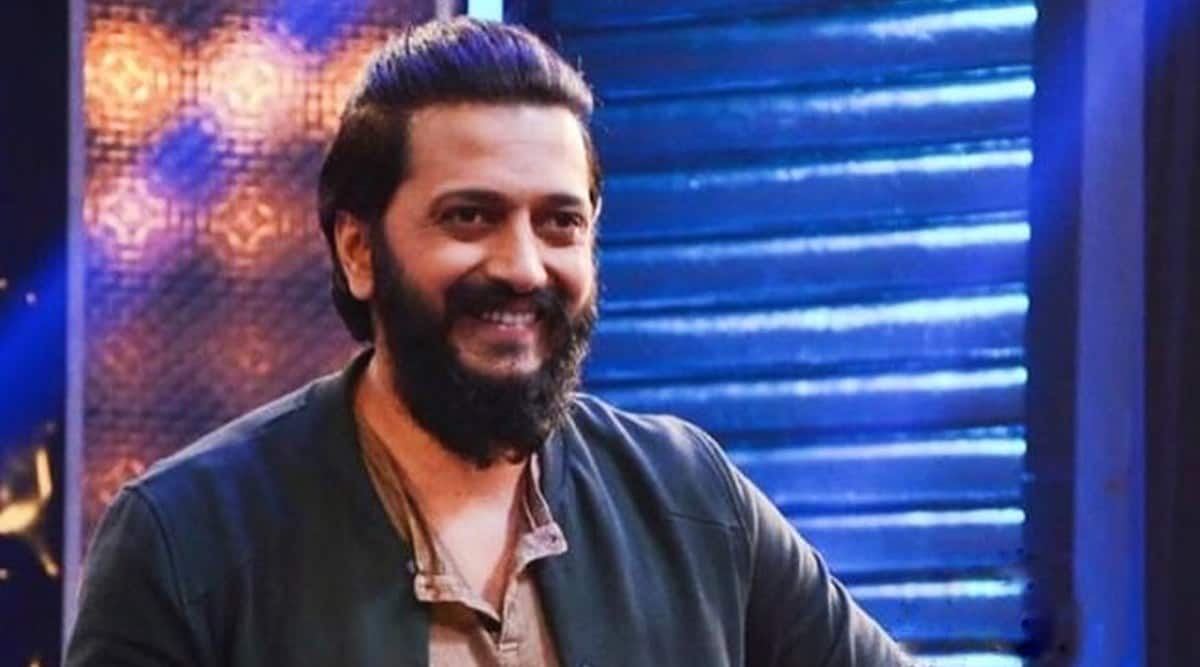 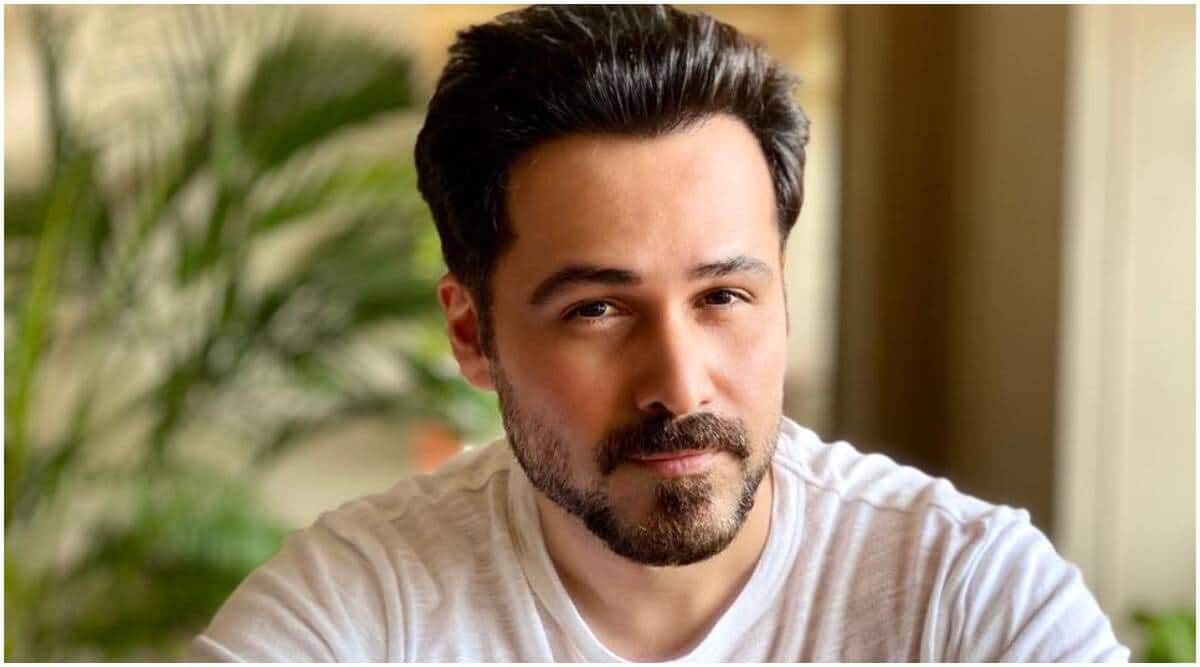 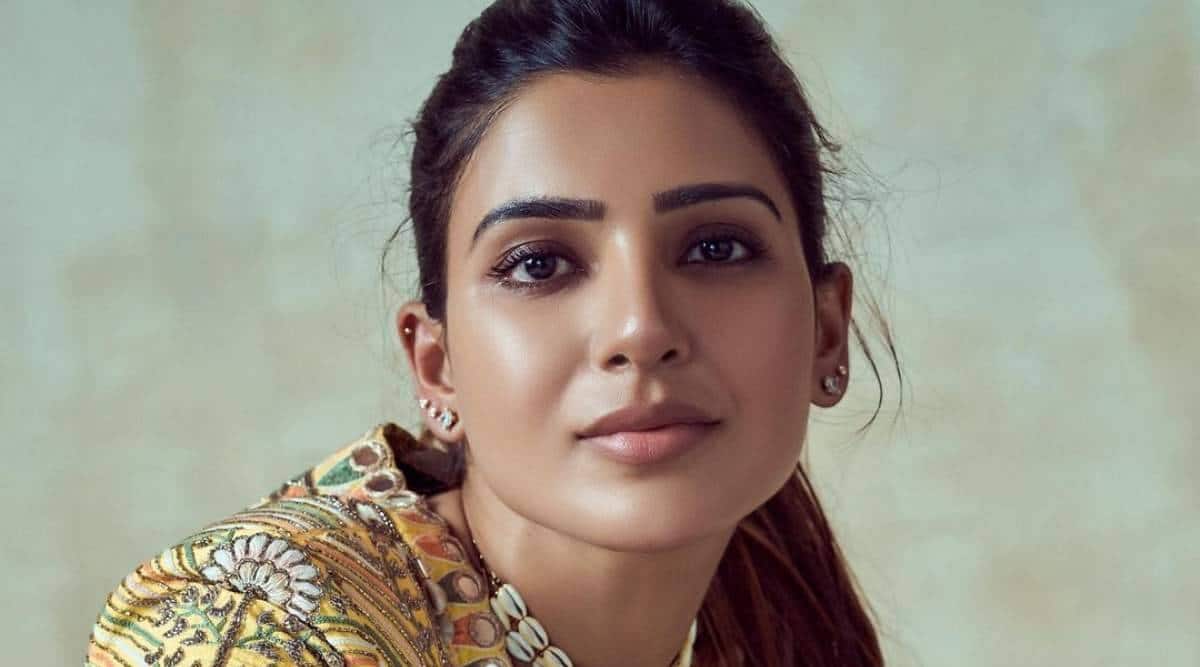 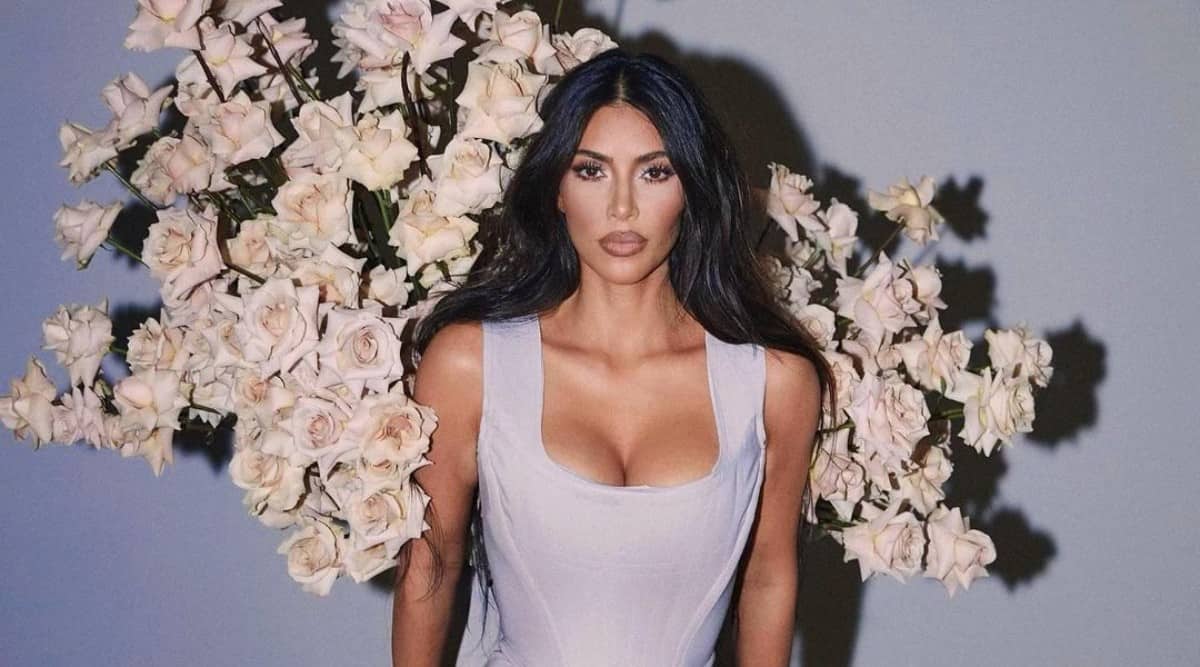 Riteish Deshmukh accused of being biased against Hindu festivals by Twitter user, here’s his reply
23 hours ago