The 11-month transition period during which the UK and the European Union were supposed to negotiate the nature of their post-Brexit economic relationship will come to an end on December 31. Just days before this period ends, the two sides struck a trade and co-operation deal–which will affect the relationship between the two parties in the years to come–after months of negotiations. The new agreement which was unanimously approved by the EU nations will come into effect from January 1.

Even so, the deal is not yet law and needs to be ratified by the parliaments of the UK and EU, a process which will likely take a few more weeks. Until the agreement is formally approved and signed, it will be applicable on a provisional basis.

So what will change from January 1 onward?
At 23:00 GMT on December 31, the UK will leave the EU Single Market and Customs Union (under the customs union the UK could not negotiate with other member nations of the EU separately), all EU policies and international agreements. This means that the free movement of goods, people, services and capital will stop from January 1 onwards as the EU and UK will become two separate market spaces, with distinct regulations.
When the UK was a member of the EU (UK’s biggest trading partner), it could not hold trade negotiations with countries such as the US and Australia, but now it will be able to set its own trade policy. 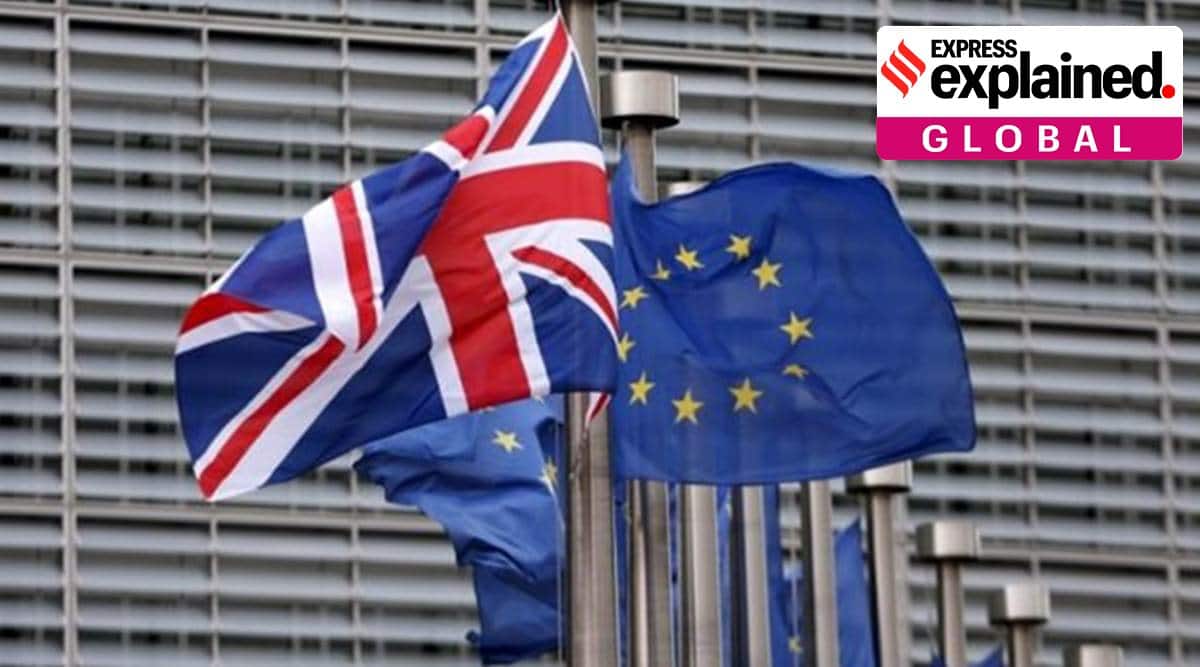 READ  India remains on red list even as UK lifts quarantine for vaccinated EU, US travellers

However, despite these benefits, from January 1 onwards there will still be barriers to trade in goods and services, something that did not exist before. For instance, businesses are anticipating increased paperwork once the new trade agreement is in effect.

For people travelling between the UK and EU, it means that while their entry will still be visa-free, they may be subject to screening and will no longer be able to use the biometric passports.
Further, the UK will have sovereignty over its fishing waters, one of the major sticking points during negotiations. The UK will leave the EU’s Common Fisheries Policy on December 31, but the current rules will remain largely in place during the transition period that will last over five years. This means European boats will continue to get more access to the UK’s fishing waters and the two parties will jointly manage the fish stocks in EU and UK waters.

There are other aspects of the trade deal as well, such as mobile roaming. People travelling to EU countries and vice versa may have to pay roaming charges if their mobile network operators choose to do so. The agreement mentions that operators should charge reasonable roaming rates. Further, from January 1 onwards tax-free airport sales of electronics and clothing will stop, pet passports issued in Great Britain will not be valid in the EU and travellers from the UK will be subject to travel restrictions imposed on passengers coming from non-EU countries, the BBC reported.

Lastly, the agreement is based on international law and not on EU law. This means the European Court of Justice can no longer play a role and the UK does not have to follow EU law.

When did the Brexit process start and why did it take so long?
The first public vote on Brexit happened on June 23, 2016, when 52 per cent of voters chose to leave the EU. David Cameron, who was the prime minister at the time, had announced he will hold a referendum on the UK’s membership of the EU if his party won the 2013 general elections. After Cameron was voted in for a second term, the European Union Referendum Act, 2015 was passed and the referendum was held in June 2016.
Cameron resigned a day after the referendum since he supported the UK staying in the EU. He was succeeded by Theresa May.
Brexit was meant to happen on March 29, 2019, two years after May had triggered Article 50, which officially signified the decision of the UK to leave the EU. These two years were given to May’s government to come up with a deal to leave the EU. The March 29 deadline was delayed twice after MPs rejected the withdrawal deal negotiated by May with the EU.
In Post-Brexit deal, After the MPs rejected the deal for a third time, May resigned and was succeeded by Boris Johnson. One of the most crucial sticking points for MPs was the Irish backstops that govern the nature of the border between Northern Ireland (which is a part of the UK) and the Republic of Ireland (part of EU). The backstops were the most contentious issues at the time and are a measure in the withdrawal agreement meant to ensure that there is no hard border between Northern Ireland and the Republic of Ireland.

Under Johnson, the backstops were removed for Post-Brexit and instead, an Irish Sea border was created.
Now, starting January 1, there will be a new trade border between Northern Ireland and the rest of the UK, which means that the former will still be under the EU’s single market and will follow EU’s customs rules.