Retirement giant Fidelity Investments has announced that its 401(k) plan — a retirement savings plan offered by a host of US-based companies with added tax benefits — participants will soon be able to invest up to 20 percent in Bitcoin, via their retirement plan. Fidelity said it’s the first in the industry to allow such investments without having to go through a separate brokerage window, and it’s already signed up one employer that will add the offering to its plan later this year.

There are few details currently available about how exactly the account will work, but Fidelity says employees will be able to invest in Bitcoin via what the company is calling the Digital Assets Account, which will be part of the investor’s 401(k). That account will also hold short-term money-market investments to provide the liquidity for transactions.

Employers will be able to set their own limits on how much an employee can contribute to Bitcoin, though Fidelity’s platform allows no more than 20 percent of a saver’s contributions to be allocated to it, the company said.

The company, which manages some $4.2 trillion (roughly Rs. 3,21,55,450 crore) in assets, told The Wall Street Journal and other publications that it plans to permit investors to add a Bitcoin account in their 401(k)s, so long as their employers allow it.

Management fees for the Bitcoin account will range between 0.75 percent and 0.90 percent, with the exact amount depending on the amount invested and the employer, plus an as yet undisclosed additional fee.

The announcement comes a little more than a month after the US Department of Labor said it has “serious concerns about plans’ decisions to expose participants to direct investments in cryptocurrencies or related products, such as NFTs, coins, and crypto assets.

“There is growing interest from plan sponsors for vehicles that enable them to provide their employees access to digital assets in defined contribution plans, and in turn from individuals with an appetite to incorporate cryptocurrencies into their long-term investment strategies,” Dave Gray, head of workplace retirement offerings and platforms at Fidelity Investments, said in a press release.

While Fidelity is the first major retirement-plan provider to add Bitcoin to its core 401(k) offering, more are likely to follow its lead although things could take time.

Are affordable smartwatches worth it? We discuss this on Orbital, the Gadgets 360 podcast. Orbital is available on Spotify, Gaana, JioSaavn, Google Podcasts, Apple Podcasts, Amazon Music and wherever you get your podcasts.
Source Link 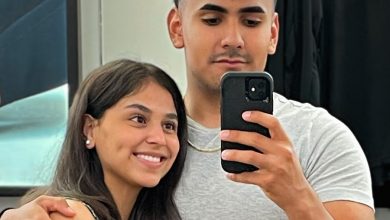 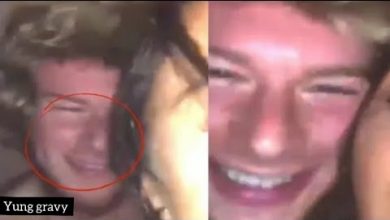