Canada lost the match 0-1, but Herdman was over the moon by his team’s ‘unreal’ performance against one of the top sides in the world.

Herdman was happy to the extent that he didn’t want to criticise his team despite not being able to get past the finish line.

“They showed tonight that they do belong here. It’s been a long time since we’ve been back. With a performance like this, I said to the players, ‘we just get on to the next task.’ I’m proud of what they did, really proud. They proved they can play here’,” Herdman was quoted as saying in a press conference.

“Tonight it was just one pass too many. I’m not going to criticise them because when you outshoot Belgium…, you can’t complain too much. Sometimes it’s your night and sometimes it’s not,” he stated.

Canada lost their opening game, but Herdman was of the opinion that Group F is ‘wide open’ and his team isn’t out of the race by any stretch of the imagination.

“The cover is off now. Teams will know what we do and how we go about our business. The effort was unreal. If we can be more ruthless in that attack, we will get something out of these games. The group is wide open,” Herdman added.

Belgium coach Roberto Martinez also admitted that Canada didn’t make it easy for them. It was Michy Batshuayi’s goal in the 44th minute that saved the day for Belgium, the current table-toppers in their group.

Placed at the bottom of the points table in their group, Canada are next scheduled to face Croatia on Sunday, November 27 at Khalifa International Stadium. 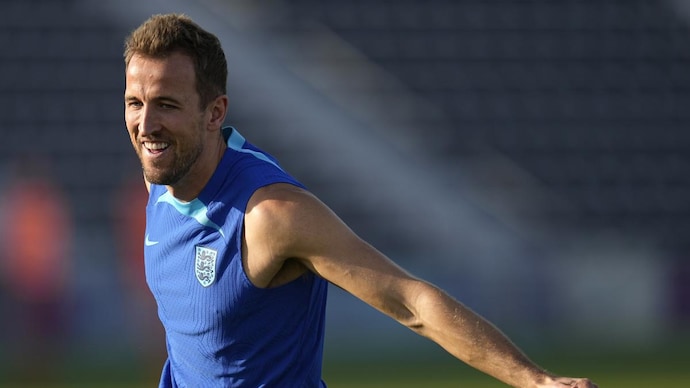 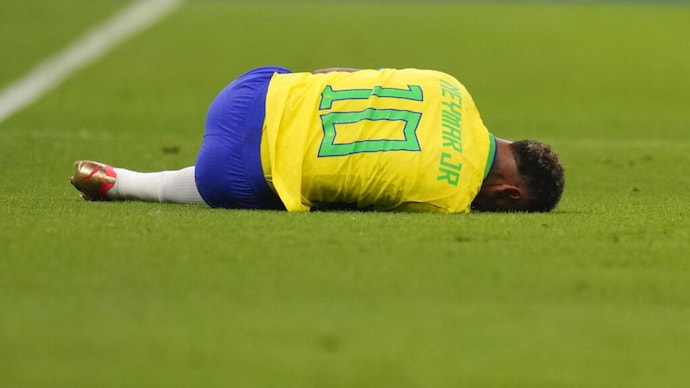 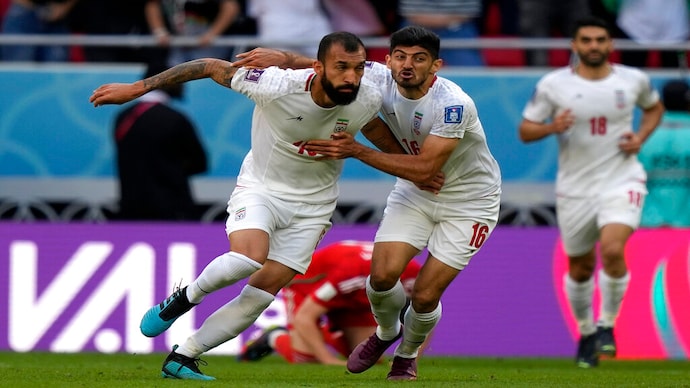 FIFA World Cup 2022, What to expect from Day 10? Gear up for intense Iran vs USA match