According to the Britain-based Syrian Observatory for Human Rights, “at least 5 Iran-backed Iraqi militia fighters were killed and numerous more were wounded in an attack by US bombers.”

According to the US Department of Defence, US combat aircraft have hit Iranian-backed insurgents’ positions in the Syrian-Iraqi border region.

The war monitor also confirmed the news that military positions were among the targets attacked.

The strikes are the second such US attack on Iran-backed militias in Syria since President Joe Biden came to power, according to the Pentagon.

“At President Biden’s direction, US military forces earlier this evening conducted defensive precision airstrikes against facilities used by Iran-backed militia groups in the Iraq-Syria border region. The targets were selected because these facilities are utilized by Iran-backed militias that are engaged in unmanned aerial vehicle (UAV) attacks against US personnel and facilities in Iraq,” the Pentagon said in a statement late on Sunday.

“Specifically, the US strikes targeted operational and weapons storage facilities at two locations in Syria and one location in Iraq, both of which lie close to the border between those countries. Several Iran-backed militia groups, including Kata’ib Hezbollah (KH) and Kata’ib Sayyid al-Shuhada (KSS), used these facilities,” the statement added.

In recent months, US interests in Iraq have been repeatedly attacked, with the US regularly blaming Iran-linked Iraqi militias for rocket and other assaults against US forces stationed in Iraq.

READ  Russia warns Britain it will bomb its naval ships next time if...

According to the Observatory, US strikes on facilities used by Iran-backed militia groups in east Syria killed more than 20 combatants in February.

The strikes were in response for a rocket attack in Iraq that killed one civilian contractor and injured a US military member and other coalition troops, according to the Pentagon. 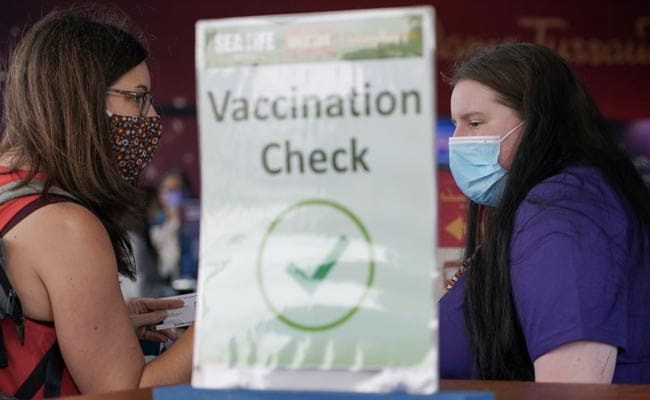 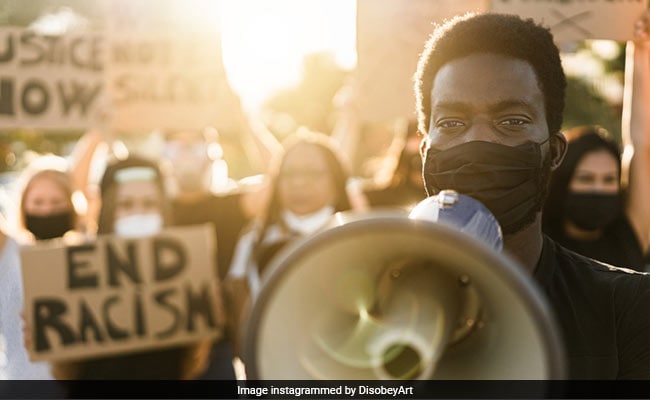 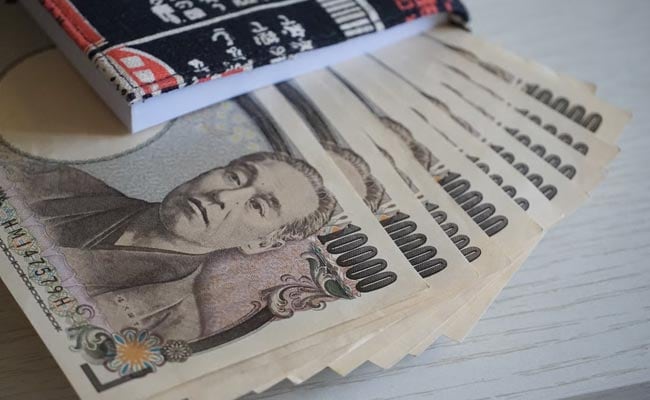