How much screen time does it take for a supporting actor to emerge as a hero in a story? When actor Joseph Quinn made his first appearance as Eddie Munson intimidating Dustin and Mike as the leader of the Hellfire Club in season four of Stranger Things, he was barely believed to a catalyst in setting the plot of what lay ahead for Hawkins.

Eddie was eccentric, crazy and everything what high school notorious kids are made of. And his D&D club was no less that an underground battlefield. To add to the image, he is an electric guitar player and a Metallica maniac.

But he ended up coming in the line of fire, giving up his life to save his town. Actor Joseph Quinn, who played the popular character in Netflix’s supernatural-horror show, told Hollywood Reporter that he’s keeping away from Twitter as “I hear that it’s kind of madness on there.”

He isn’t wrong. Eddie is the hero Stranger Things Season 4 was waiting for. And his words to Dustin that he didn’t “run away this time,” left fans devastated who’ve been flooding social media with tributes to Eddie.

Eddie started off as a bully until he saw Chrissy getting possessed by Vecna and dying in front of his eyes, making him the prime suspect. He prefers to run away, like he did this time too, until getting saved by Dustin and his new friends. Eddie had a dramatic arc, the most one can expect from a character in few episodes. He goes on to become a core group member fighting Vecna, and chooses to die instead of running away one last time. His action was to prove to himself and his fans that he isn’t a coward.

Joseph told Variety, “The Duffer Brothers told me that I would be in at least four episodes, but I wasn’t optioned for another season, so I thought maybe if I did all right, they might invite me back. That didn’t work, clearly! So they killed me, but that’s OK, I guess. I’ll dust myself off!” Calling Eddie’s story “a redemption tale”, Joseph stated that his character probably got a “little bored with feeling pathetic and unable to do anything”, and hence a switch happens in his personality when he decides to prove himself.

Joseph’s live performance atop his trailer to attract the Demobats so that Steve, Nancy and Robin can attack Vecna, is being considered one of the most epic moments of Stranger Things till date. Joseph strummed Metallica’s “Master of Puppets,” leaving fans asking for more.

He told Hollywood Reporter that he’s played guitar since his younger days and that came handy to him. “I’ve had a huge amount of time off, but when I read the script, I went and bought the guitar and started practicing manically. The solo was not me. I’m not a heavy metal guitarist, so we got this brilliant virtuoso to come in and do that bit. But the rest I was able to film,” he shared.

Joseph’s unkempt look in the show, straight out of the 1990s, has also been praised. The actor posted a video on Instagram sharing how he got into the avatar.

Speaking about his bond with co-star Gaten Matarazzo who played Dustin Henderson, Joseph said he saw it as a “fraternal connection”, where he saw him both as a friend and a younger brother.

And considering actors make recurring appearances in Stranger Things, sometimes in flashbacks, sometimes returning from the dead, do we see Joseph Quinn returning too? “You know, anything is possible, and I’d be up for anything. So yeah, we’ll see,” he said.

In the meantime, fans are already signing petitions online to bring back Eddie Munson in Stranger Things Season 5.

James Cameron replies to trolls who claim Avatar has been forgotten, box office expectations of sequel: ‘I’m not worried’ 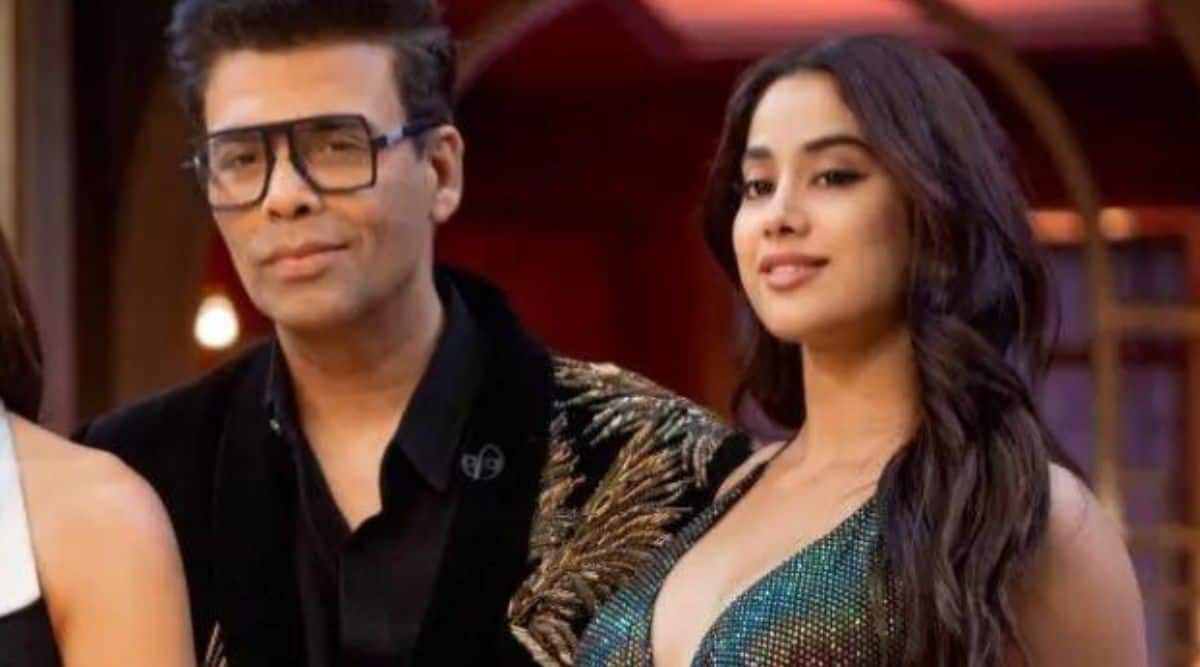 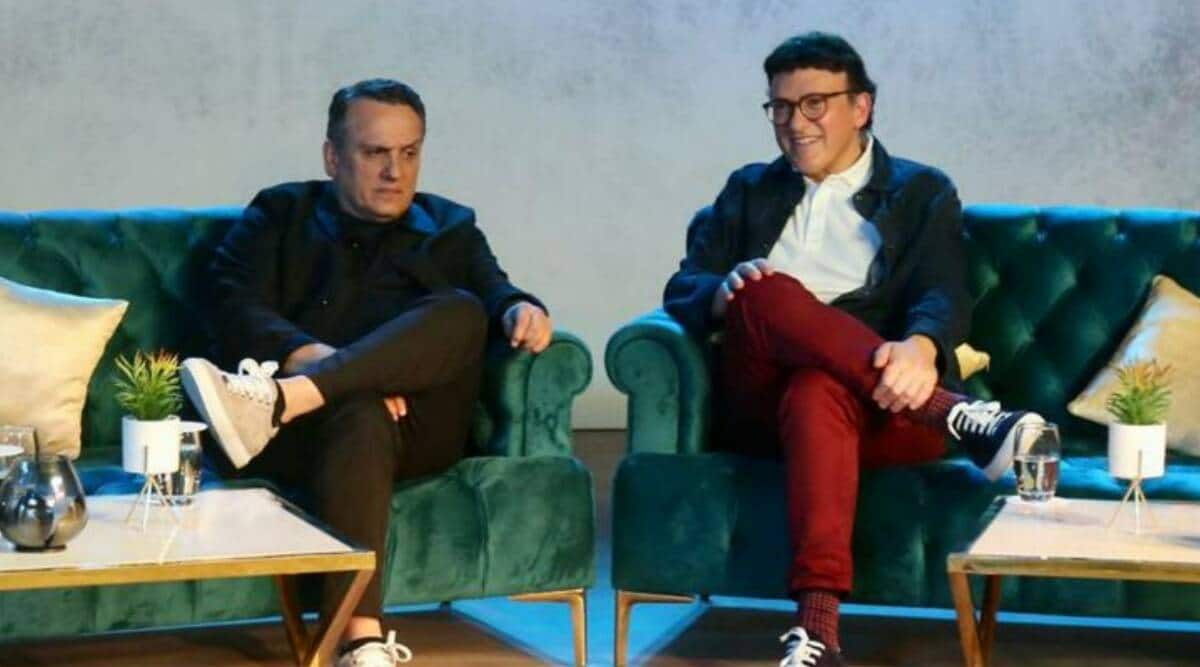