Edinburgh: Queen Elizabeth’s coffin will be flown to London on Tuesday at the end of 24 hours of lying at rest in Edinburgh’s historic cathedral, where her son King Charles and his three siblings held a silent vigil.
King Charles was joined by his sister Anne and brothers Andrew and Edward for the 10-minute vigil on Monday at St Giles’ Cathedral, where they stood, heads bowed, at the four sides of the coffin while members of the public filed past to pay their respects.

While a bagpipe lament had been the only sound as kilted soldiers bore the casket earlier in the day, the four royals left the vigil in darkness to the sound of applause from mourners lining the street.

“I was awed by the fact that I was in the cathedral with Queen Elizabeth, who I have looked up to all my life,” said Marie Claire Cross, 55. “It was awesome in the true sense of the word and it was so sad.”

Frances Thain, 63, said she had been surprised to see the four children of the late queen as she entered the cathedral. “I was just overwhelmed because there were so much to take in,” she said.

Elizabeth died on Thursday in her holiday home at Balmoral, in the Scottish Highlands, at the age of 96 after a 70-year reign, plunging the nation into mourning.

In Belfast, he will meet senior politicians and faith leaders and attend a service at the city’s St Anne’s Cathedral before returning to London.

Tens of thousands of mourners have turned out in Scotland, with deep crowds gathering from the early hours to observe the processions. In London, huge numbers of people have left flowers and messages in the grounds of royal parks.

The queen’s coffin will leave Scotland for the first time since her death when it is flown to London in the evening and then driven to Buckingham Palace.

On Wednesday, it will be taken on a gun carriage as part of a grand military procession to Westminster Hall where a period of lying in state will begin until September 19 – the day of the funeral.

Members of the public will be allowed to process past the coffin, which will be covered by the Royal Standard flag with the sovereign’s Orb and Sceptre placed on top, for 24 hours a day until the morning of the funeral. 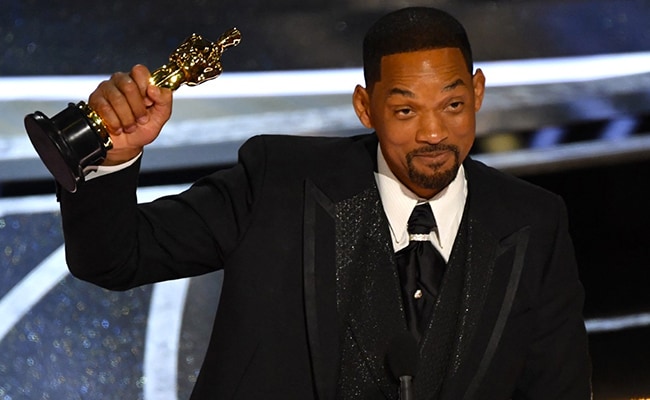 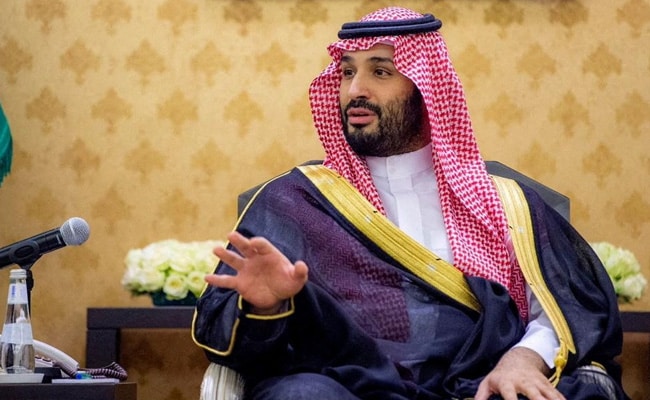 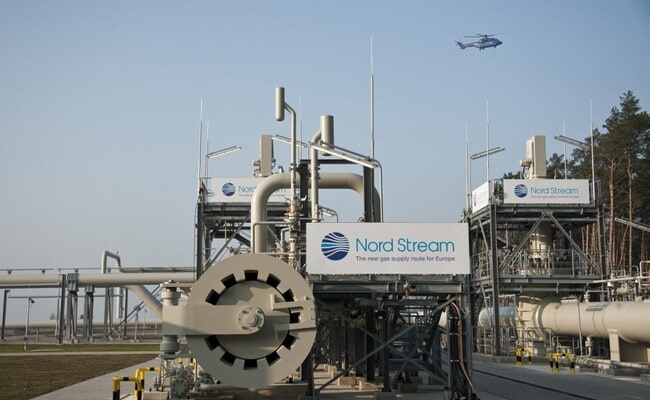