Chris Hemsworth is returning once again as Thor in the upcoming Marvel movie Thor: Love and Thunder. And by the looks of it, director Taika Waititi has expanded on the comedic, eccentric side of the Avenger that was first introduced to us in Thor: Ragnarok.

In a recent virtual press conference, when asked about exploring Hemsworth’s new side as an actor in Thor: Love and Thunder, both Waititi and Marvel boss Kevin Feige were of the opinion that this new Thor is actually what Hemsworth is like in real life — hilarious and witty.

Chris Hemsworth nodded in agreement and referring to himself in the third person said, “Yes, he’s not acting. It’s a documentary, actually.”

“There was a huge amount of pressure coming into this. Thor is the only character to make a fourth film so far (in the MCU), so I wanted to do something different. I want to always do better with this character,” the actor added on a more serious note.

And all the hard work seems to have paid off wonderfully as co-star Christian Bale remarked, “What a ridiculously good guy he (Chris Hemsworth) is. He absolutely kills it in this film. It’s so much easier to play the villain than it is to play the hero, and Chris does such a bloody good job.” 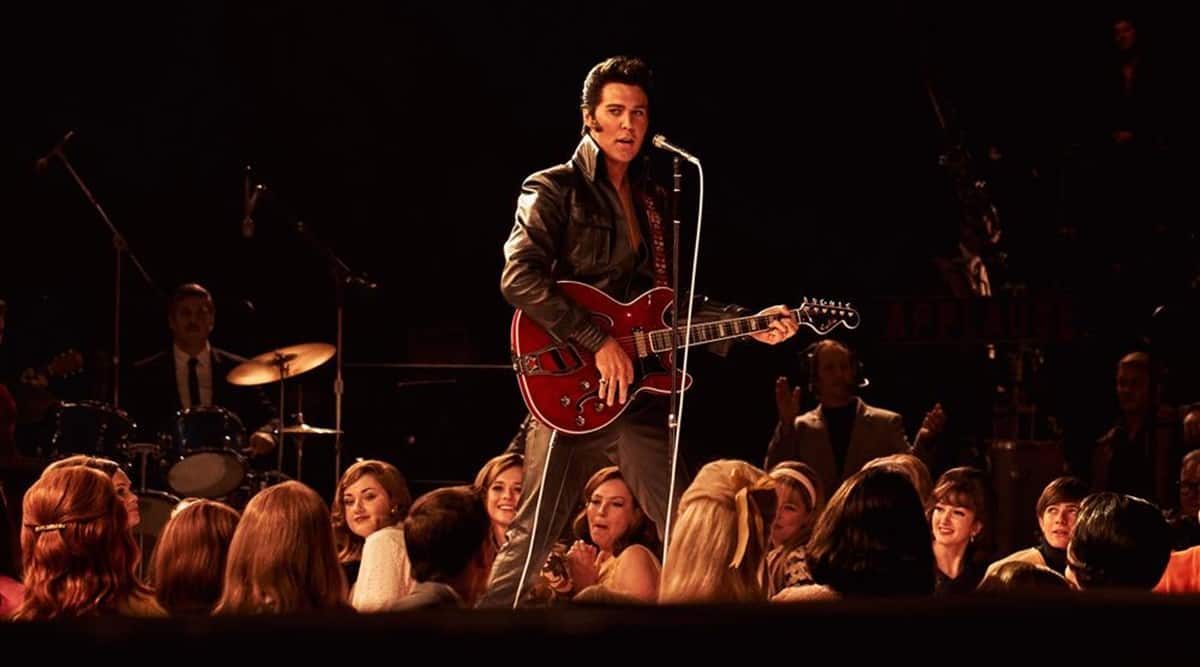 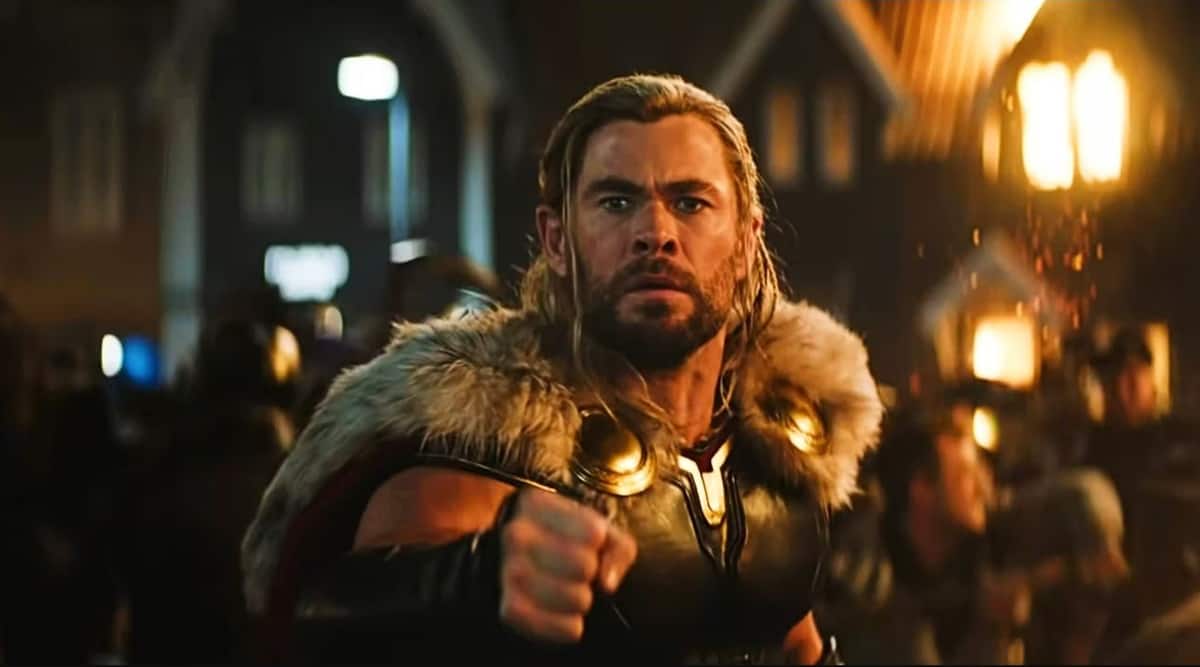 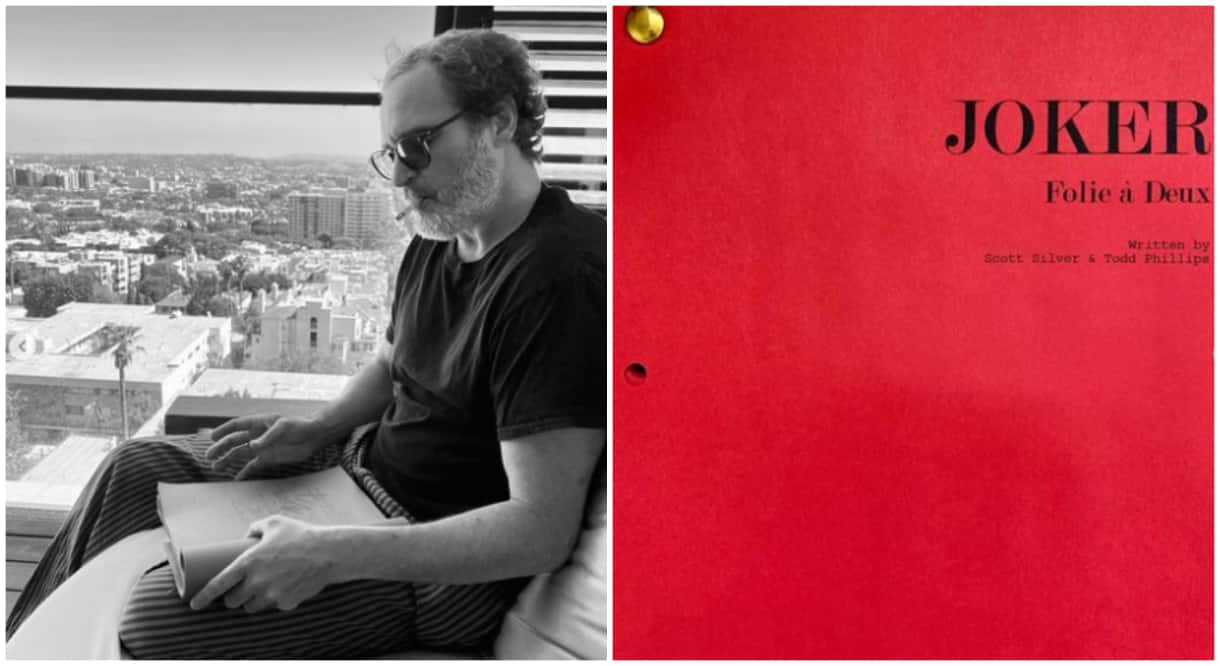 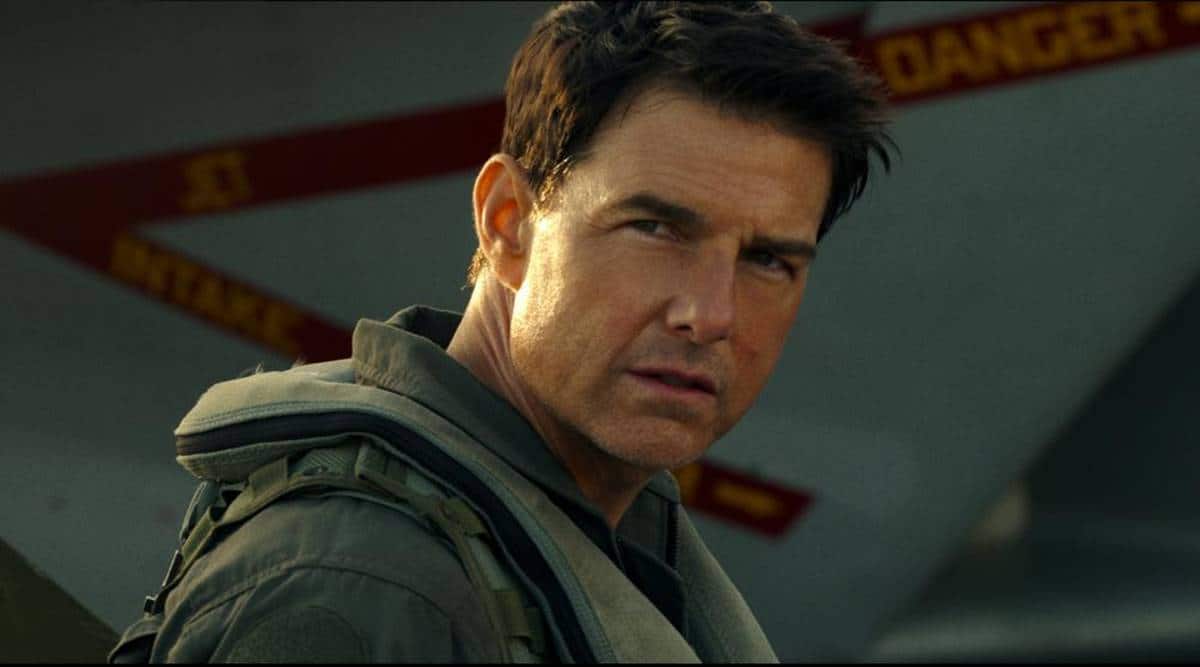