New Delhi: The Supreme Court on Friday prohibited the filing of any pleadings (filing of documents or affidavits) in a case relating to a dispute over who should control administrative services in Delhi over the transfers and postings of officers in the national capital.
Senior advocate Abhishek Manu Singhvi, appearing for the Aam Aadmi Party government, mentioned the matter before a bench of Chief Justice of India DY Chandrachud and Justice Hima Kohli, saying Delhi’s deputy Chief Minister filed an affidavit to show the paralysis in administration.

Mr Singhvi mentioned that there is paralysis in administration in Delhi due to the non-cooperation by bureaucrats with the Arvind Kejriwal-led Delhi government.

Additional Solicitor General (ASG) Sanjay Jain, appearing for the Centre, objected to Mr Sisodia filing an affidavit in the matter, and accused the Delhi government of leaking the affidavit to the media before it was filed in the Supreme Court.

Mr Singhvi refuted the allegation of sharing the affidavit with the press. The bench told Mr Singhvi that the Delhi government could have shared its concern without filing an affidavit.

“We will not ask the Centre to file a response to this affidavit. We will deal with the constitutional issues,” the Supreme Court said. The bench then said it will not allow any further filings in the case.

“We will freeze the pleadings. We will not ask for a reply now otherwise everyone will start filing affidavits one day before the hearing. Let the Constitution Bench take up the matter now,” said the Supreme Court.

The matter is listed for hearing before the Constitution bench on November 24.

Filing an affidavit, Mr Sisodia told the Supreme Court that bureaucrats in Delhi are not cooperating with the AAP government, thereby, paralysing the implementation of policies and projects of the elected government in the national capital.

The bureaucrats have stopped attending meetings called by AAP ministers and have stopped answering phone calls by ministers and these issues have become more acute with the appointment of the current Lieutenant Governor of Delhi, Vinai Kumar Saxena, the affidavit stated.

Lalu Yadav’s daughter to donate a kidney to her father: here’s what a kidney donor needs to know 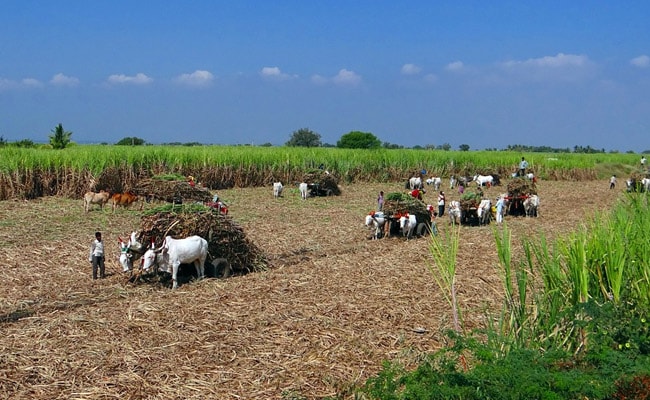 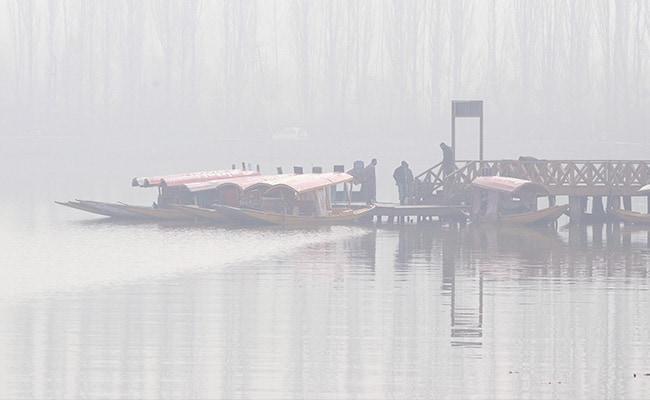