nternational Day of the World’s Indigenous Peoples is observed on August 9 every year across the world. This day is marked as the contribution and achievement of indigenous people who hold a vast diversity of unique cultures, traditions, languages, and knowledge systems. The pandemic has led to inequalities, disproportionality affecting populations all over the world. The day is observed to raise awareness to protect the social, economic, and political rights of the indigenous communities. As human activities are resulting in the damaging of the ecosystem, the survival, identity, and livelihoods of these people are at risk.

The Commission on Human Rights adopted a resolution to consider the issues of indigenous people set up by the permanent UN Forum presented by the Economic and Social Council in April 2000. They aimed at issues like education, culture, economic and social development, the environment, health, human rights. The focus is mostly to strengthen international cooperation on solving problems of the indigenous population globally.

On this day, UNESCO considers the multiple challenges indigenous people face for their sustainability. They share updates on projects and activities related to the annual theme. There is a 476 million indigenous population living across 90 countries across the globe. They hold a vast diversity of unique cultures, traditions, languages, and knowledge systems and have a special relationship with nature.

The theme for International Day of the World’s Indigenous Peoples 2021 is “Leaving no one behind: Indigenous peoples and the call for a new social contract. “ They will organise a virtual meeting for speakers to discuss reintroducing a new social contract for indigenous peoples, where their own forms of governance and ways of life must be respected and based on their free, prior, and informed consent.

It is the day to commend who has a place on this land, who has acquired the characteristics of this land.

I need to praise the locals of this land today, I need to express gratitude towards them for continually dealing with this heritage. Happy indigenous individuals’ day. Look deeper, this is indigenous land, put indigenous individuals first. I need to praise this nativism of the land and of the general population.

All states should respect and perceive Native Americans, the absolute first occupants of this land. 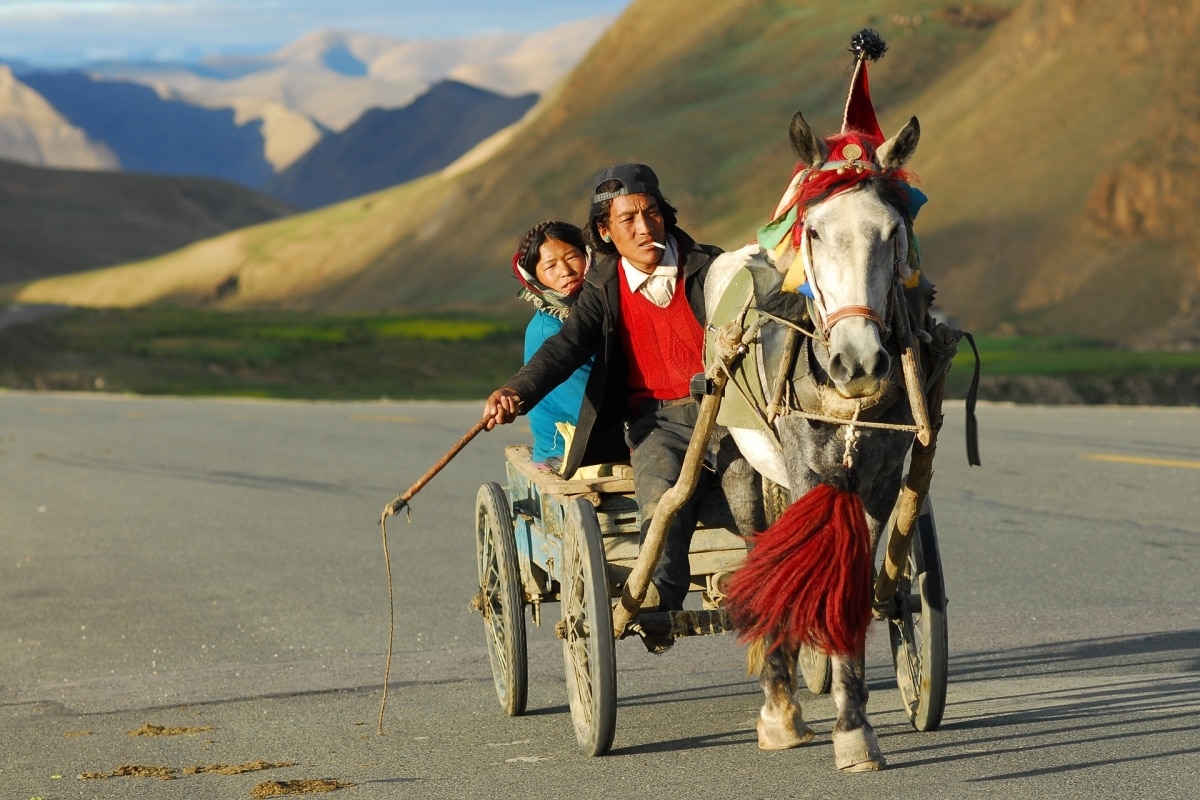 This isn’t just a triumph against colonization, yet, in addition, a stage forward to respect the intensity of indigenous networks in this nation!

Indigenous Peoples Day to respect the legacy of the indigenous peoples of Wisconsin! Indigenous Peoples Day isn’t about reparations. It’s about at long last recognizing the prejudice and slaughter this nation has executed on Indigenous!

We’re still here to help every other person to remember being in association with everybody and everything around you. That is being indigenous. We are focused on cooperating to safeguard their legacy and push the ground ahead in an association. Indigenous Peoples Day

Meghan Markle, Kate Middleton in British Vogue’s list of the 25 most influential women of 2021 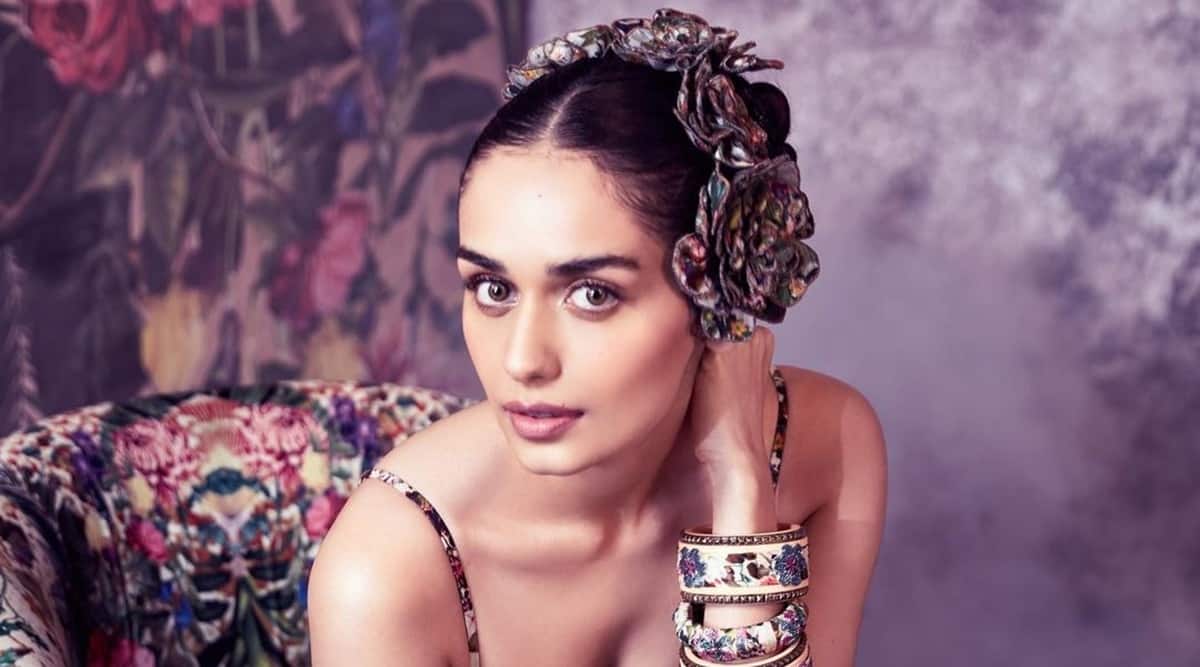