Jackie Shroff has been appointed the goodwill ambassador of the All Living Things Environmental Film Festival. The environment-based film fest is coming back with its second edition on October 9 and will conclude on October 17. Jackie shared his hope that the upcoming festival will help educate everyone about sustainability.

Last week, Suniel Shetty and Jackie Shroff won Rs 25 lakh on Amitabh Bachchan’s Kaun Banega Crorepati 13. Now, Jackie has been appointed ambassador of a festival that brings environmental awareness and films together. All Living Things Environmental Film Festival will bring hard-hitting stories about the environment with 44 films from 31 countries.

Calling the film fest a great initiative, Jackie Shroff said, “Let there be more such films from the whole globe, everyone is concerned about the environment, let us educate through films. And hence it’s important to wish luck and congratulate the team of ALT EFF for such a great initiative. It’s a great medium of education for survival and sustainability. Let’s educate ourselves and our kids through such fine films at such a festival that talks about the basics of the forest, the water, the air, the food and the soil.”

ABOUT THE UPCOMING ENVIRONMENT-BASED FILM FEST

Founding member and the festival director, Kunal Khanna said, “Humans are in an existential crisis and it is as a result of how we are treating all other species and ecosystems apart from ourselves, we need a fundamental and systemic shift in the way we operate. Using film as its core medium, ALT EFF is a platform and a confluence that will nurture and inspire critical thinking to address the climate emergency we are in.”

The list of films includes titles under categories such as Drive Thru Shorts, Activision, Midnight Tails, What’s On Your Plate?, Sapling Stories, Flux & Form, A Chasm of Hope, New Voices, Deep Dive Features and Programmer’s Choice. A Youth Category has also been introduced this year, along with International Feature Films, International Short Films, Indian Feature Films, and Indian Short Films.

Due to the novel coronavirus pandemic, the All Living Things Environmental Film Festival will be held virtually this year.

From being a natural aphrodisiac to diabetes-friendly: Know the many benefits of pomegranate 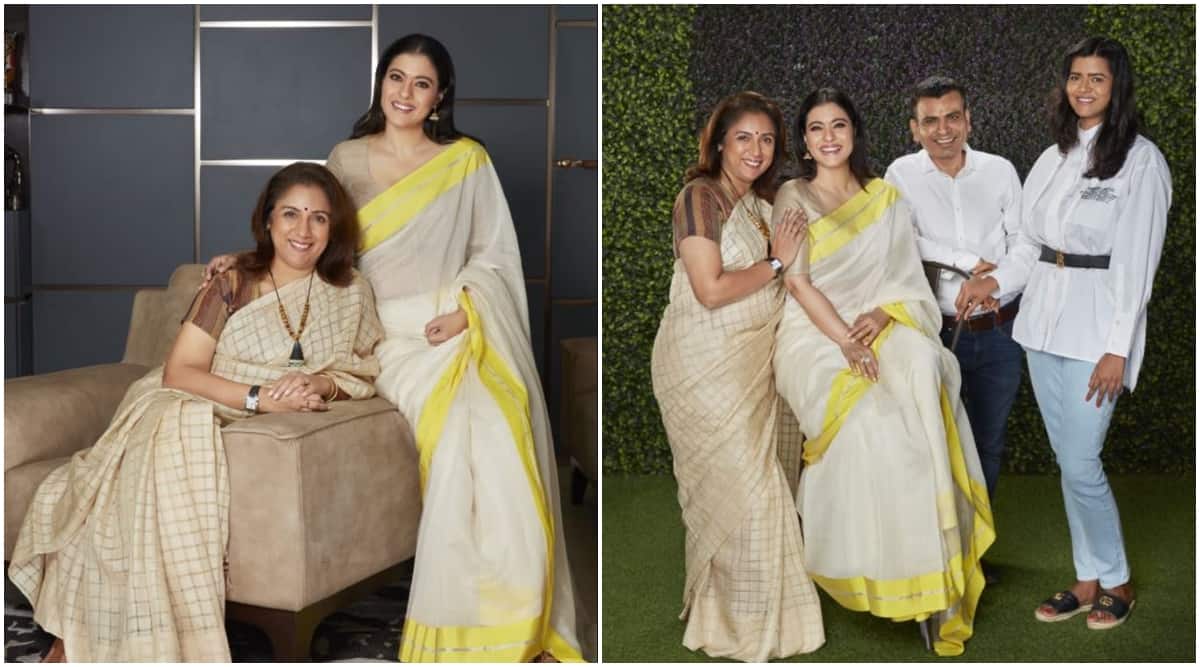 Varun Sharma says playing Choocha in Fukrey 3 ‘not a cakewalk’: ‘I have to unlearn things’

Technique won’t guarantee runs all the time, but will to fight is key: Mayank
16 hours ago

With Omicron keeping international travellers away for longer, Rajasthan’s tourism sector has worrying times ahead
17 hours ago