Salima Tete has been around for so long, it’s easy to forget how young she actually is. The 21-year-old was instrumental in India winning the silver medal at the 2018 Youth Olympics. The following year, she played an influential role in India’s qualification for the Tokyo Olympics and at the Games in the Japanese capital, her speed became an outlet for India to launch breaks, which became the team’s trademark of sorts. The same can also be said of Lalremsiami and Sharmila Devi.

Now, the trio, with Salima as the captain, is set out for another mission – the Junior World Cup. So far, the campaign has gone as per plan; in fact, it can be said they have punched above their weight, having defeated Germany, whose senior programme is considered far superior to India’s, in the group stage to finish on top.

The real test, however, begins now. On Friday, India will face a tricky South Korea in the quarterfinals. If they get past that hurdle, they’ll most likely have to overcome the mighty Netherlands in the last four to reach the final. No Indian women’s team has ever reached that far in a Junior World Cup.

But there’s a strong belief within the current group, on the back of an Olympic campaign where the team overachieved and also because of the experience within the squad. It shows in the way they play. The body language of the players, the confidence with which they move the ball around and the coordination show how they’ve been trained for this tournament.

READ  ‘We don’t have the system that encourages women to take up sports’: Sania Mirza

It also helps that the bulk of this squad has been together for almost four years. Out of the nine players who finished on the podium in the five-a-side format at the Youth Olympics, eight are in Potchefstroom. Almost half a dozen of them were fast-tracked to the senior team and three – Salima, Lalremsiami and Sharmila – are now the mainstays of the national team.

The trio has passed on the lessons they’ve learnt with the senior side to the under-21 players, be it the culture within the playing group or the ways to handle pressure. “When we went to Tokyo, we didn’t know how to deal with the pressure you get at such big events,” Salima said. “We learnt how to deal with it, and now playing more often in the seniors, we learnt so much more. Off the field, on the field, the practice matches, we’ve gained a lot of confidence.”

It’s striking how similar the senior and junior teams are, starting with the way the goalkeepers lift the side with their antics to the doggedness of the defence and midfield, their will to fight for every ball and the speed of the attackers.

These traits will come in handy on Friday when India take on South Korea. On form, India will start favourites, having won all three matches in the group stage in emphatic fashion, scoring 11 goals and conceding just twice. South Korea, on the other hand, huffed and puffed their way into the last 8, winning just one (against a lowly Uruguay) and losing two, including against Austria, but managing to sneak into the knockout rounds based on a superior goal difference.

But India know they can ill afford to take South Korea lightly. They are a team that will try to slow down the pace and break India’s rhythm. In the most recent clash between the senior teams of the two countries, at the Asia Cup in January, South Korea had edged out India 3-2 in the semifinals. India, favourites to win that match, scripted their own downfall by being profligate in front of goal, making too many uncharacteristic errors and conceding soft goals.

On Friday, India’s under-21 side will be keen to avoid the same mistakes; the one lesson that ‘seniors’ in the junior team will hope to pass on to the rest.

IPL 2022: MS Dhoni believes if CSK stick to the process, results will take care of themselves 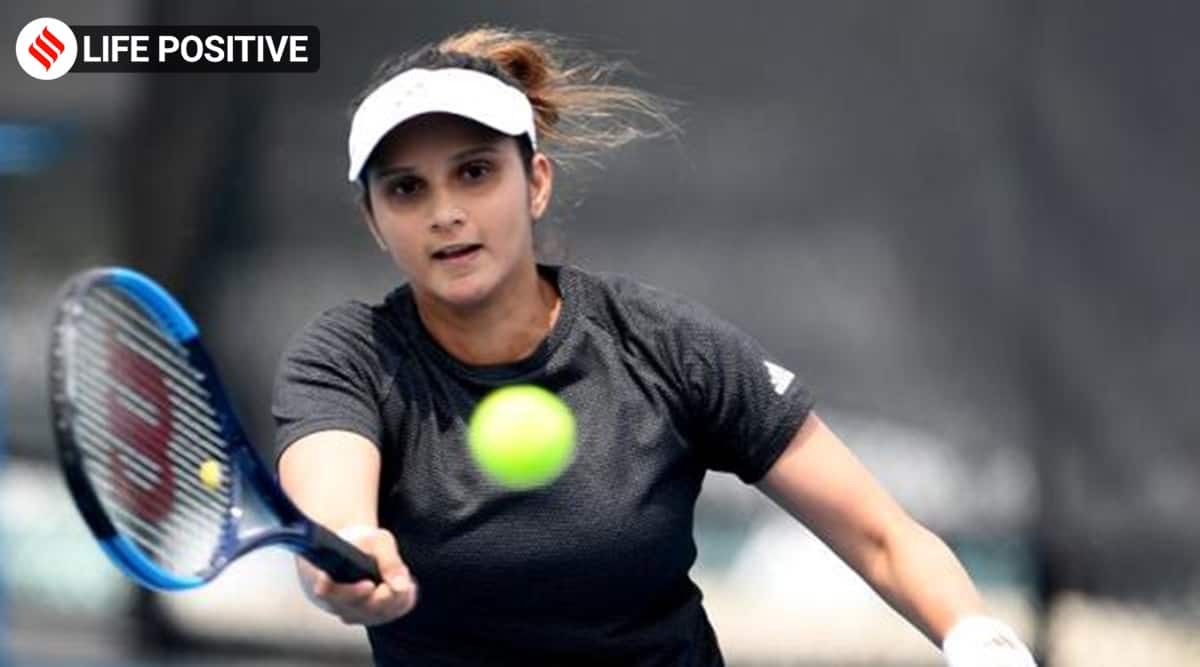 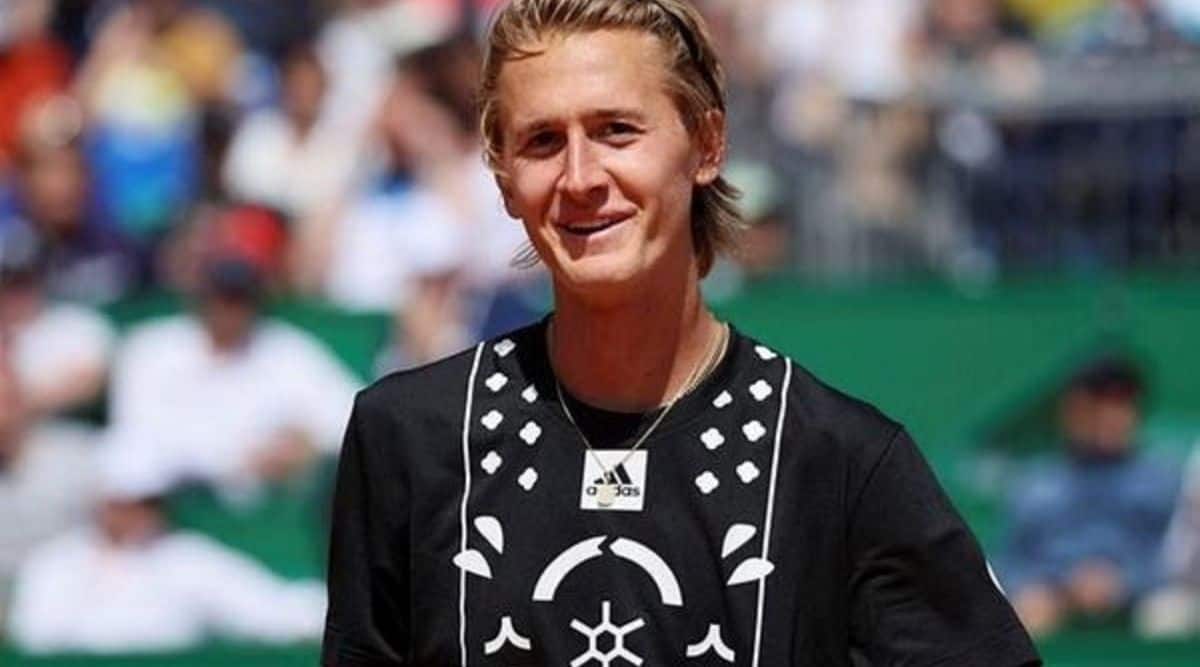