Actor Shamita Shetty, who had temporarily left the Bigg Boss 15 house, recently returned to the show ahead of the Top 5 contestants’ announcement. The Mohabbatein actor, who had quit the show due to a medical emergency, returned as a wildcard entry.

In one of the episodes, Shetty had opened up about her condition after a fight broke out between co-contestant Akshara Singh and herself over gluten-free granules, which according to Shetty where sent for Neha Bhasin and herself.

Shetty, 42, said she suffers from a condition because of which she “can’t have normal food”. Therefore, she resorts to gluten-free food.

Called colitis, the condition is an inflammatory bowel disease (IBD) that causes inflammation and sores in one’s digestive tract and can irritate the inner lining of the colon or the large intestine.

Here’s what to know about the condition

IBD, a group of inflammatory disorders of the digestive tract, manifest in the form of abdominal pain, vomiting, diarrhea, rectal bleeding, severe internal cramps/muscle spasms in the region of the pelvis, and may also lead to weight loss. Two of the most common disorders are Crohn’s disease that affects the small intestine, and ulcerative colitis that impacts the large intestine.

A damaged gut lining leads to several other complications that include digestive problems, diarrhea, headache, constipation, lethargy, depression, and skin rashes, among other health issues, as per Dr Pooja Bohora, Senior Consultant Nutritionist and Dietician at MFine.

As per everydayhealth.com, while there’s no cure for IBD, for some people cutting out gluten may be a helpful part of symptom management.

According to Mayo Clinic and the Crohn’s and Colitis Foundation, while there is no definitive evidence showing that gluten worsens IBD symptoms, most people with IBD find that certain foods tend to trigger flare-ups. And cutting those irritants out of your diet can go a long way toward helping you feel better, it states.

Spider-Man No Way Home: Andrew Garfield insists he is not in the Marvel movie, says ‘I’m done’ 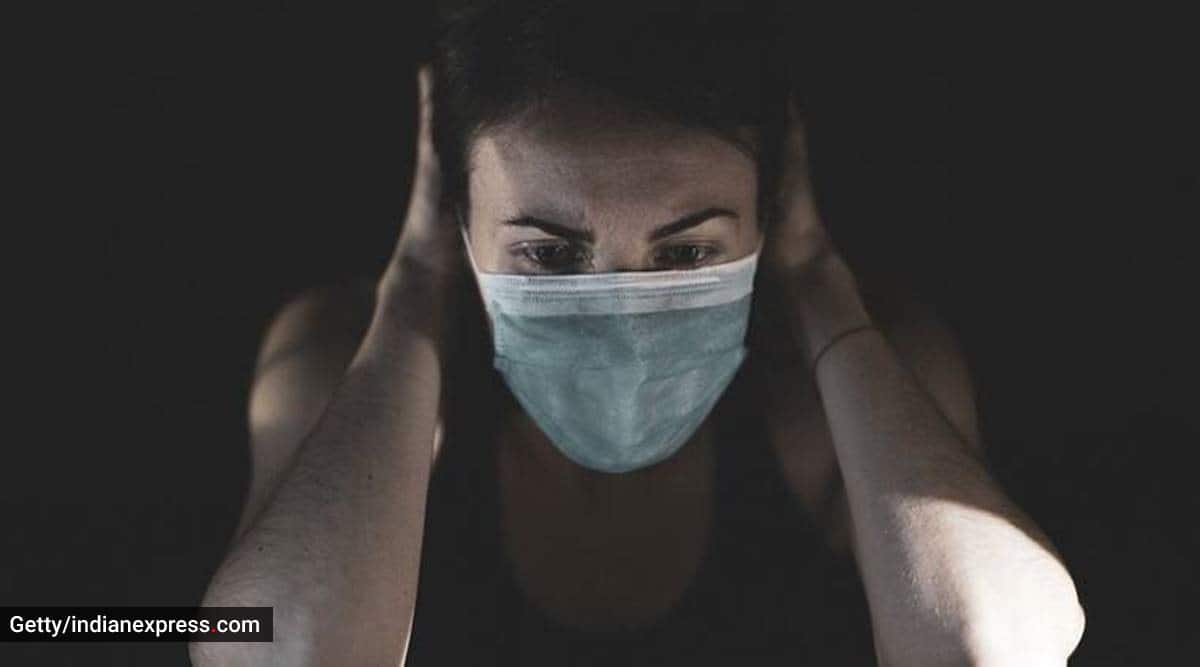 Omicron in India: How to deal with anxiety over the new Covid-19 variant 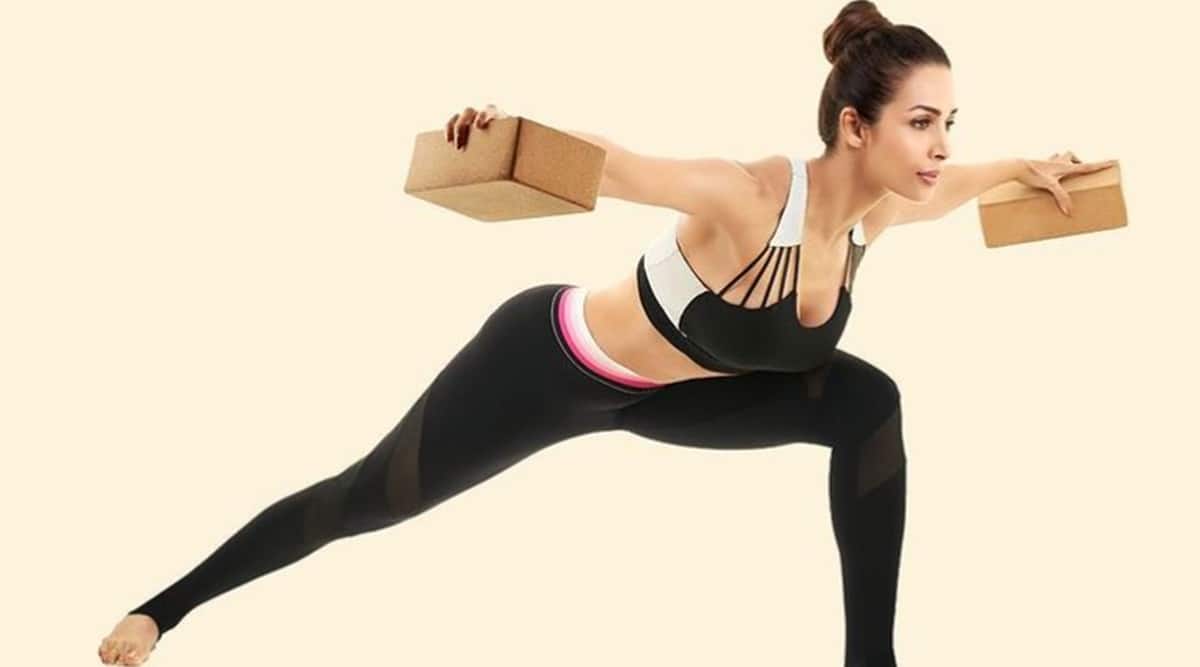 ‘There are a lot of days where you can rest and recover, today ain’t one of them’: Kobe Bryant Can wearing an underwired bra cause breast cancer? Know what experts say