By India Today Web Desk: Spain coach Luis Enrique praised his players after they thrashed Costa Rica 7-0 in their World Cup opener on Wednesday and added that they will approach the game against Germany with the same level of zeal.

Former World Cup champions Spain won by their largest margin in World Cup history, with a Ferran Torres brace and goals from five other players propelling them past the 100-goal mark in soccer’s showpiece event.

“When things go like this, football becomes a wonderful sport,” Luis Enrique told a news conference.

“It is the national team that scores the most goals in all the championships we have been in. We may not have a benchmark player who scores 30 goals but we have Ferran, Dani Olmo, Marco Asensio, Gavi… I’ve never been worried about finding goals.”

The Spain coach stressed the importance of the psychological aspect of the game.

“Of course, you have to work on your head. It has been vital for me to work with the players so that they don’t go out on the pitch too excited,” Luis Enrique said.

“Now we have to work on something else, but I can tell you that this team is not going to relax. Germany can beat us because they’re a power, but we’re going to go out and play the same way.”

READ  Time to pull the plug on Kohli’s T20I career

He also anticipated there would be changes.

“I don’t know who will play, but I will probably not repeat the lineup. We won’t play seven games with (the same) 11 players. I’m sure I’m going to change.”

Spain face Germany in Group E on Sunday as the Germans look to put their surprise 2-1 loss to Japan behind them. 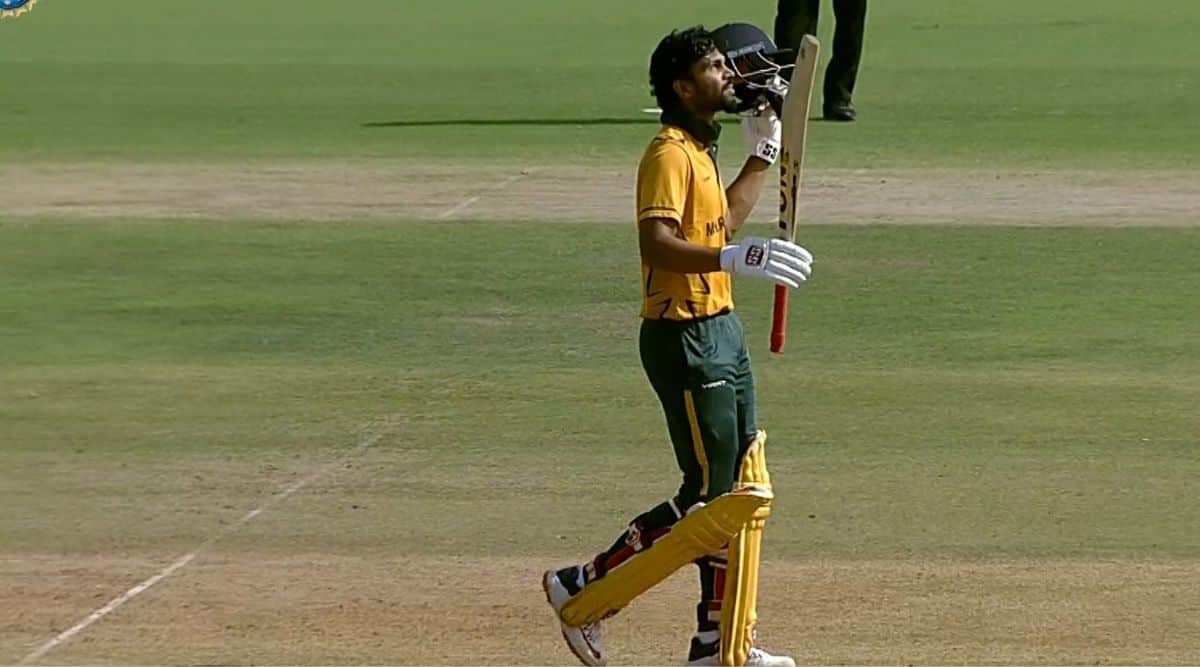 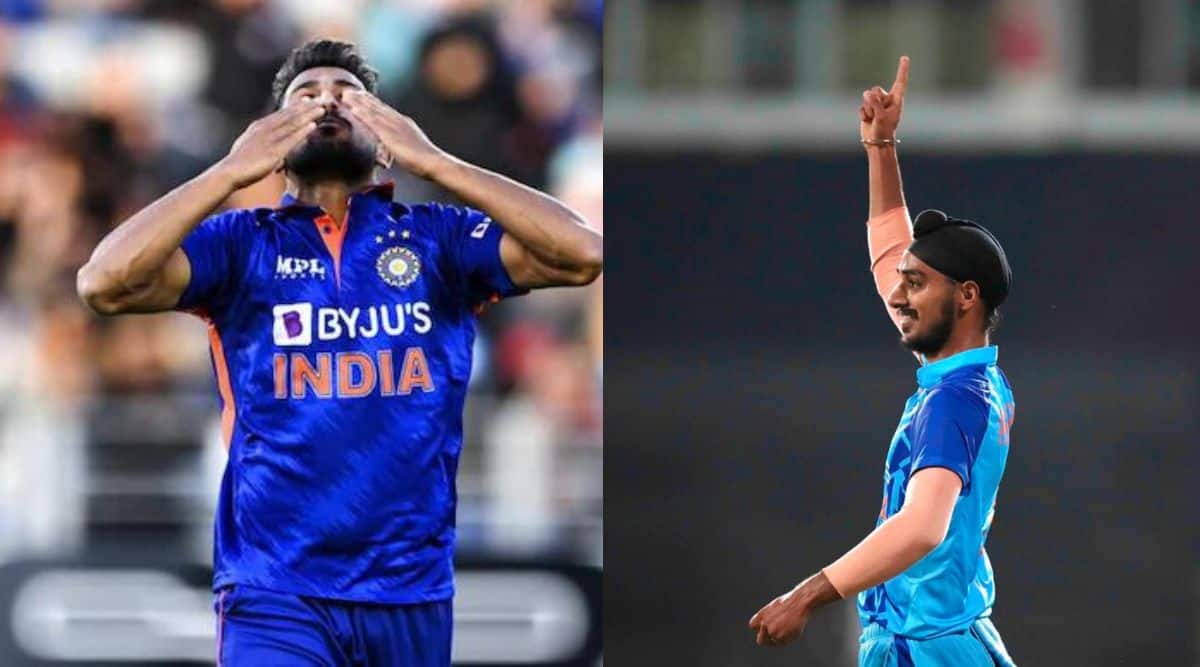