By India Today Web Desk: Cristiano Ronaldo has lashed out at Manchester United for not ‘supporting’ and ‘trusting him’ when his sick daughter was taken to hospital in July. Ronaldo said that the Old Trafford club doubted him and showed a lack of empathy when he did not arrive on time for pre-season training.

Cristiano Ronaldo described his baby’s death as the “greatest pain,” and he received condolences from around the world, including from the Royal Family. Ronaldo, in the same explosive interview, said that he felt “betrayed” by Manchester United and claimed that manager Erik ten Hag and other people around the club are trying to force him out.

‘MS Dhoni was this short’: Guptill and Williamson rewind to the Dhoni run out in ODI world cup semifinal 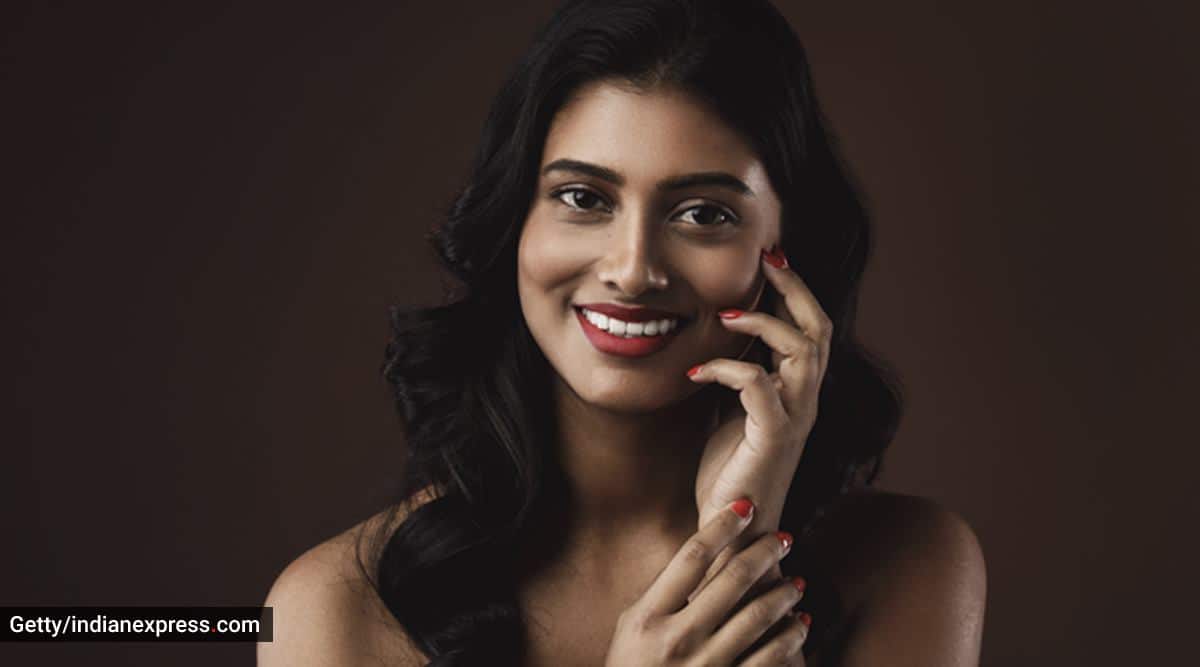 What will Brazil’s performance analysts do at the FIFA World Cup? Watch all that the TV doesn’t capture 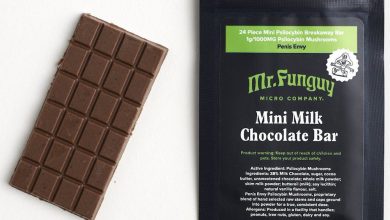