No time left for ‘Matrix 4’ as Priyanka Chopra teased the trailer release date in a unique way — the kind that the Matrix franchise deserves.

Sharing a mysterious teaser trailer reveals, Priyanka took to her Instagram and shared that the trailer will finally drop on September 9 but the fans have a choice of choosing a teaser right now — the iconic blue or red pill, much like the Matrix movie.

She wrote, “And it’s almost time to take that pill! Trailer Thursday at 6 AM PT (6:30 pm IST),” along with a link with which the fans can have a “Matrix experience.” The interactive link takes you to the pills and then on different paths or “realities” much like the film.

Clicking on the red pill leads to a voiceover by Yahya Abdul-Mateen II, where he says, “This is the moment for you to show us what is real but that couldn’t be further from the truth. Could be this is the first day of the rest of your life but if you want it, you gotta fight for it.”

Clicking on the blue pill offers a voiceover by Neil Patrick Harris, wherein he reasons that one is having trouble distinguishing reality from fiction.

Matrix has been a path-breaker in every right as it opened to cinema lovers a futuristic world in 1999 when it first came, a world is known as ‘Matrix’ featuring Keanu Reeves as Neo, the protagonist who was prophesied to be ‘The One.

Now, ‘Matrix’ will return for the fourth time with some new and old cast. When Jayalalithaa ‘raged, argued against’ a film career: ‘My mother explained there was no way out’ 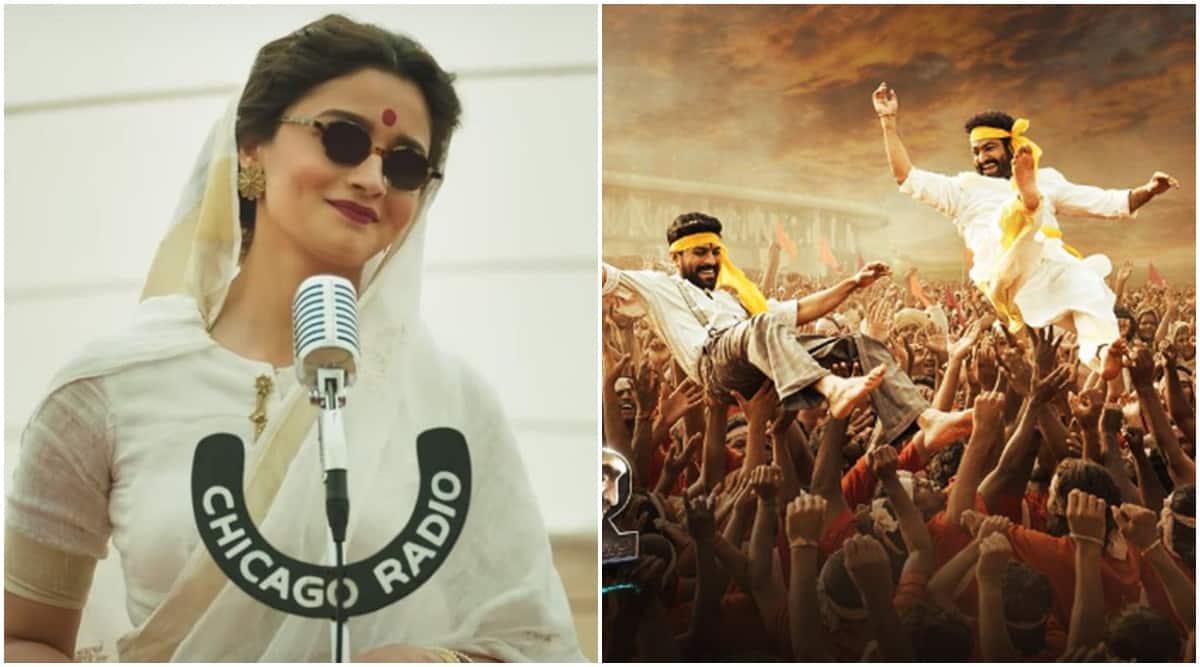