The year has started on a beautiful note for actor Megan Fox and rapper-beau Machine Gun Kelly (MGK) as the much-loved couple announced their engagement, which took place on January 11.

Sharing a clip from their special day on Instagram, Fox reflected on their relationship and wrote, “In July of 2020 we sat under this banyan tree. We asked for magic. We were oblivious to the pain we would face together in such a short, frenetic period of time. Unaware of the work and sacrifices the relationship would require from us but intoxicated off of the love. And the karma.”

“Somehow a year and a half later, having walked through hell together, and having laughed more than I ever imagined possible, he asked me to marry him. And just as in every lifetime before this one, and as in every lifetime that will follow it, I said yes…and then we drank each other’s blood.”

Kelly, on the other hand, shared the idea behind the beautiful emerald and diamond ring that has caught everyone’s attention.

“Beneath the same branches we fell in love under, I brought her back to ask her to marry me. I know tradition is one ring, but I designed it with Stephen Webster to be two: the emerald (her birthstone) and the diamond (my birthstone) set on two magnetic bands of thorns that draw together as two halves of the same soul forming the obscure heart that is our love,” he wrote, sharing a closeup of the engagement ring.

The couple first met on the sets of Midnight in the Switchgrass in March 2020, and sparked relationship rumours as they spent a lot of time together during the production shutdown due to the Covid-19 pandemic.

The rumours were further fanned as the duo was spotted grabbing a takeaway meal together in Calabasas in May 2020. Around the same time, speculations of a split between the Transformers star and her then-husband Brian Austin Green, with whom she has three sons — Noah, Bodhi and Journey — started doing the rounds.

Green confirmed the news the same month on his podcast, ‘…With Brian Austin Green’ where he addressed Fox’s friendship with Kelly.

“I’ve never met him, but Megan and I have talked about him. They’re friends at this point, and from what she’s expressed, he’s a really nice, genuine guy, and I trust her judgment,” he said.

“Megan and MGK have gotten more serious and are officially dating and referring to one another as boyfriend and girlfriend. They’re enjoying spending more and more time together and have a strong connection,” the source was quoted as saying.

In July 2020, Fox and Kelly sat down for their first interview together on the ‘Give them Lala…With Randall‘ podcast. Calling Kelly her twin flame, Fox said, “So we’re actually two halves of the same soul, I think. And I said that to him almost immediately, because I felt it right away.”

The same month, the couple went Instagram official as Kelly posted a mirror selfie with the actor and wrote, “Waited for eternity to find you again…”

Fox, too, shared a photo with Kelly soon after, acknowledging their relationship on social media. “Achingly Beautiful Boy…My heart is yours,” she wrote.

In September 2020, US Weekly reported that the rapper had met Fox’s children.

“MGK has met Megan’s kids, but Brian is pretty protective of them…Megan and Brian’s relationship is so up and down. They have been co-parenting in a healthy way as best as they can.”

Soon after, Kelly opened up about their relationship on a radio show.

“I didn’t know what [true love] was until me and her made eye contact. That’s when I was like, ‘Whoa.’ After I made the big chunk of the album (Tickets to My Downfall) I did fall in love for the first time. That was my first experience with being open to love and stuff like that. I definitely wasn’t set up to believe that that’s something that could ever exist,” the 31-year-old said.

The couple then made numerous public appearances together, making fans go gaga over them.

In October 2021, they called their relationship “very intense” as they appeared on the cover of the British GQ Style.

“This is a very intense relationship. Our souls chose this to absolutely have to face our shadow selves; to face things about ourselves we didn’t want to have to know, that we tried to push away. It should be light, but also we go to hell with each other,” Fox said.

As per reports, the newly-engaged couple will tie the knot soon.

Working through a lot of challenges with government: Tesla CEO Elon Musk on India launch 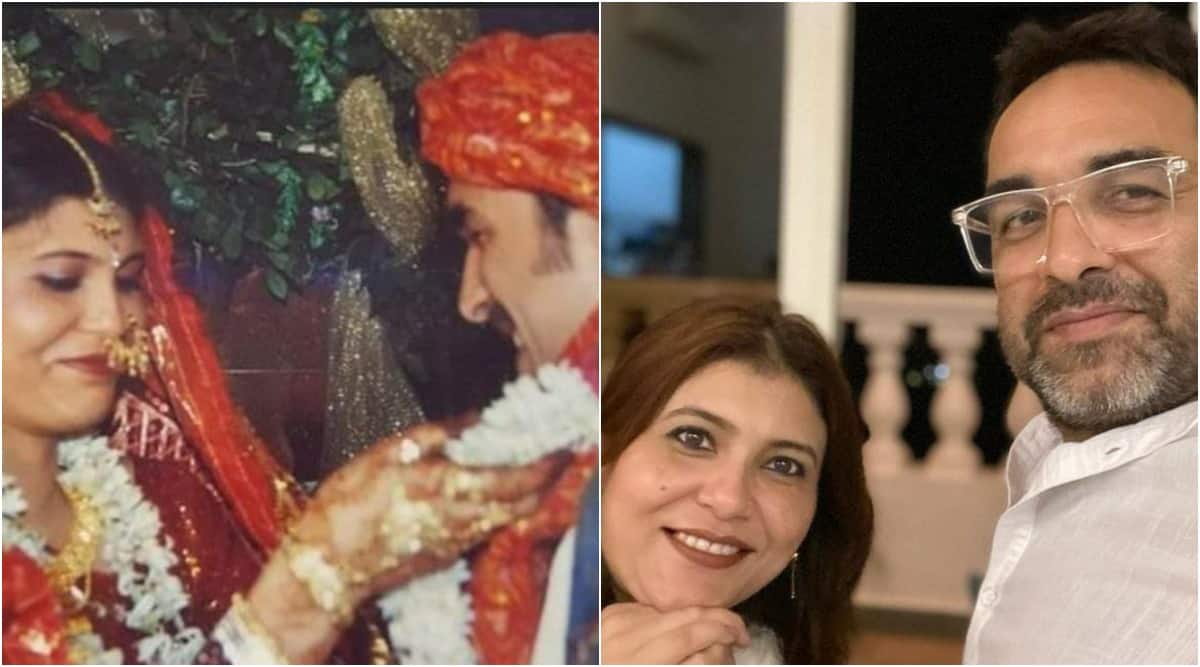 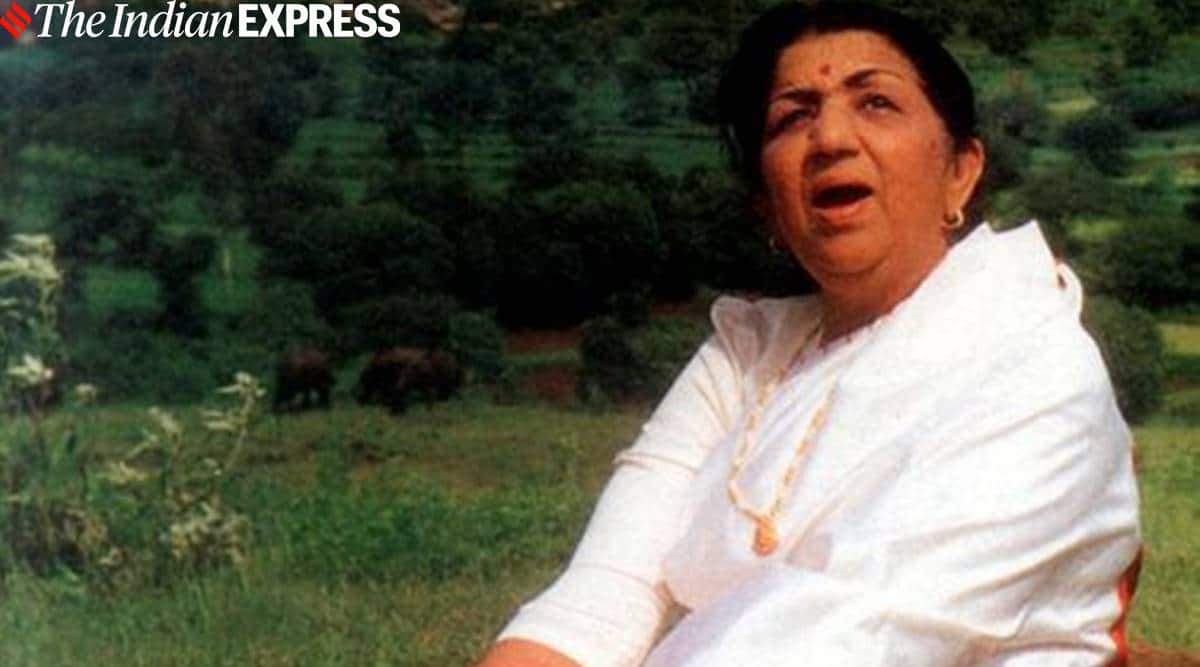 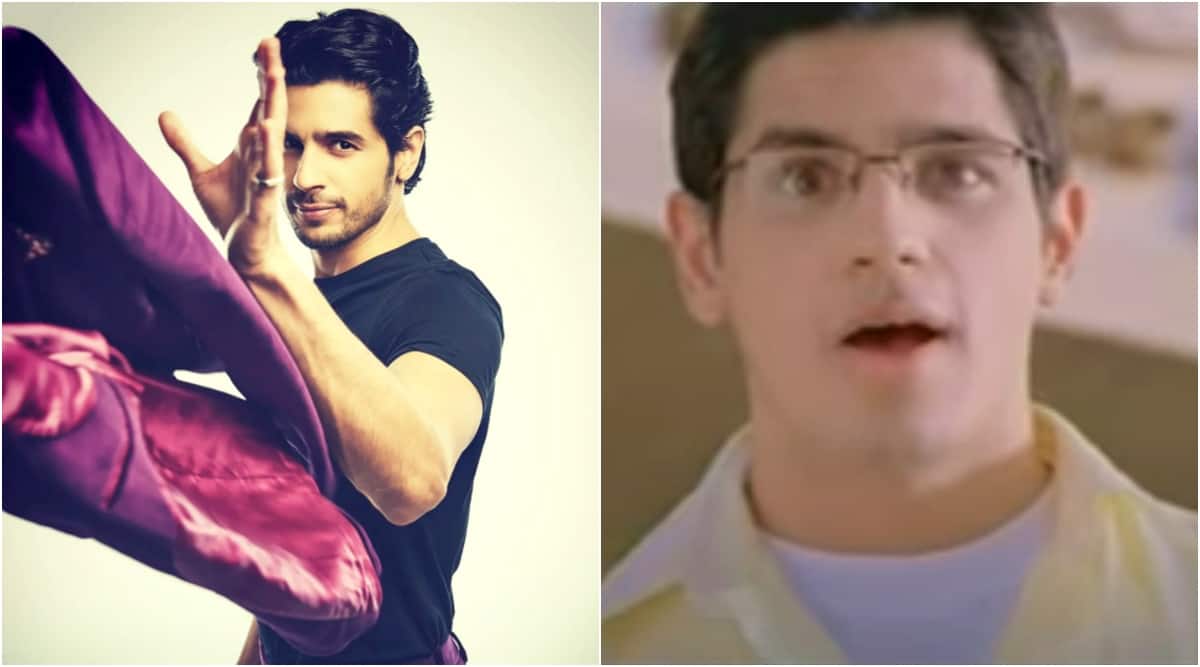 He was an important conductor. Also a great one
2 hours ago

He was an important conductor. Also a great one

Made New Year weight loss resolutions? Know what you can realistically achieve
3 hours ago

Made New Year weight loss resolutions? Know what you can realistically achieve

From her ‘obsession’ to best childhood memory: Mira Kapoor reveals it all in latest video
5 hours ago

From her ‘obsession’ to best childhood memory: Mira Kapoor reveals it all in latest video