The Ministry of Home Affairs (MHA) invoked the Disaster Management Act on Thursday after several states, including Delhi, cried foul over the shortage of medical oxygen. Political leaders even accused neighbouring states of blocking the supply of oxygen at a time when India is battling the second wave of Covid-19 infections

In its order, the MHA said no restriction shall be imposed on the movement of medical oxygen between the states. “Authorities shall be instructed to allow free inter-state movement of oxygen-carrying vehicles,” the order goes on to say.

Reacting to reports about states, including Haryana, Uttar Pradesh and Rajasthan blocking the movement of trucks carrying medical oxygen, the MHA said top police and district officials of states found in violation of the order will be held responsible.

Sections 51-60 of the Disaster Management Act, 2005, states that violation of restrictive measures will attract imprisonment for a term which may extend up to a year or a fine or both. This penalty applies to any officer who obstructs an employee of the central or state governments or a person authorized by the National/State/District authority.

What else does the MHA order say?

Why MHA issued an order

On April 18, the MHA issued an advisory to states in this regard, asking them to ensure that the supply of essential services is not obstructed.

However, recent developments have prompted the Union Home Ministry to issue a reminder to states.

A bench of the Delhi High Court on Wednesday directed the central government to ensure a stable supply of medical oxygen to hospitals in the national capital housing Covid-19 patients. The HC also advised the Centre to create green corridors and make arrangements to ensure that the transportation of medical oxygen is not obstructed in any way.

In fact, the GTB Hospital in Delhi received medical oxygen for its patients barely 30 minutes before it was slated to run out.

US advances bill to aid Ukraine in its struggle with Russia, pressure Nord Stream 2 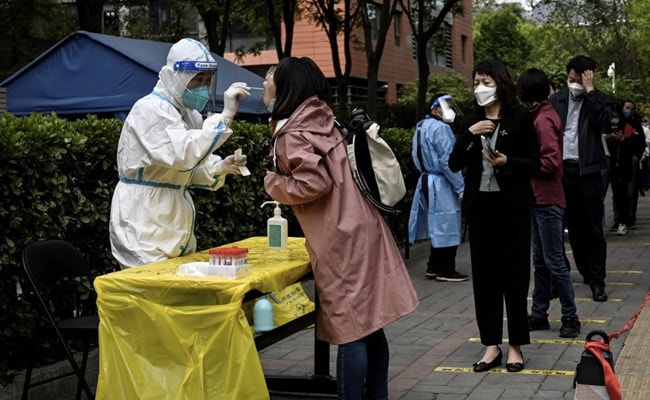 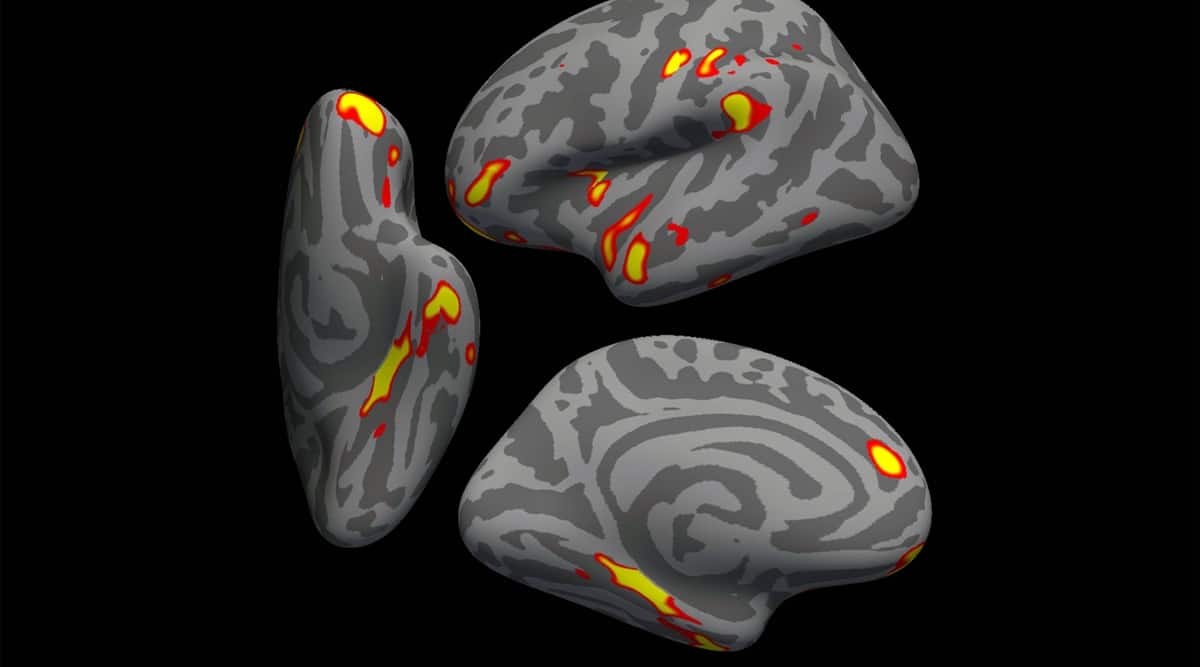 Covid-19 may cause changes in the brain, new study finds