The Virat Kohli–Rahul Dravid era began with a convincing Test series win against New Zealand at home and the India skipper on Monday said team is following the same “mindset” and objective under the new support staff which was being followed under previous dispensation.

“The mindset is the same to take Indian cricket forward, even with the new management. It’s important to keep the standards of Indian cricket and make sure it’s always growing,” Kohli said after India hammered by 372 runs in the second Test.

Kohli and Shastri made a successful captain-coach combination, winning several Test series abroad. Kohli said the overseas success in England and Australia has made the team richer in experience and they would like to build on that with a maiden Test series win in South Africa in the upcoming away contest.

“It’s a good challenge in South Africa. That was the start of our perseverance to build abroad, Australia was an accumulation of those efforts. We have the belief we can win anywhere,” Kohli said

“It’s a tough challenge, something we want to achieve, everyone’s motivated. Hopefully we can play in South Africa the way we know we can play, and win the series.”

Talking about the Mumbai Test, Kohli said the surface at Wankhede provided more assistance to the bowlers than Kanpur where the two teams played out an exciting draw on day five. Kohli was rested for the series opener.

“The bowlers tried all their best, but the Kiwi batsmen stuck it out really well in Kanpur. Here there was more bounce and the fast bowlers got assistance as well, so it gave us a better chance to win the Test match.”

New Zealand skipper Tom Latham said they were always up against it after getting bowled out for 62 in the first innings.

“A disappointing performance from us. Credit to India for putting up a great performance. 62 all-out would always have set us back. You always want to bat first here, and it only gets worse for batting, and it wasn’t how we wanted it to pan out.

“Guys are able to step up in different conditions and we have managed to get a lot of depth. Very special game for Ajaz, only the third time in the history of the game has a man got all ten,” said the southpaw.

Jayant Yadav could not do much in the first innings but made an impact in the second with a four-wicket haul.

“In the morning with Wankhede and pitch conditions, there was moisture and it helped, you could see the difference and we just had to bowl in the right areas,” said Yadav.

“Wankhede and Mumbai have special memories (for me), like you said I scored a hundred here, missed out on a 5-fer but helped the team’s cause. “It was very useful to feed off his (Ashwin’s) mind and he thinks about the game in a different way,” he said.”

It was a series to remember for Shreyas Iyer, who made a hundred on his Test debut. The performance may not guarantee him a place in the eleven for the first Test in South Africa but is not losing sleep over that.

“I’m not really thinking about it (about his place in the team), there are so many players who are in really good form, I hope to be more consistent going ahead,” said the young batter.

“He (Rahul Dravid) has given me a lot of confidence, having started off with India A, we have gelled well, he has chipped in with ideas really happy working with me – have had great brainstorming sessions both on and off the field,” he added.

Anirudh Singh Biography - A Policewala becomes an Actor and got famous 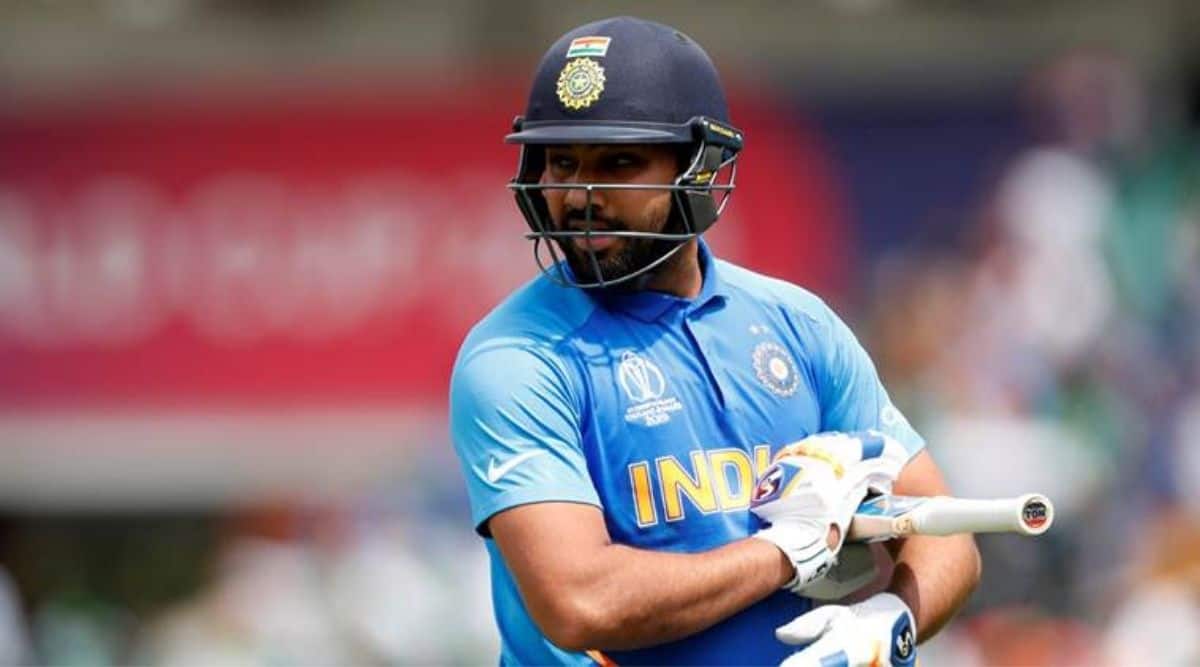 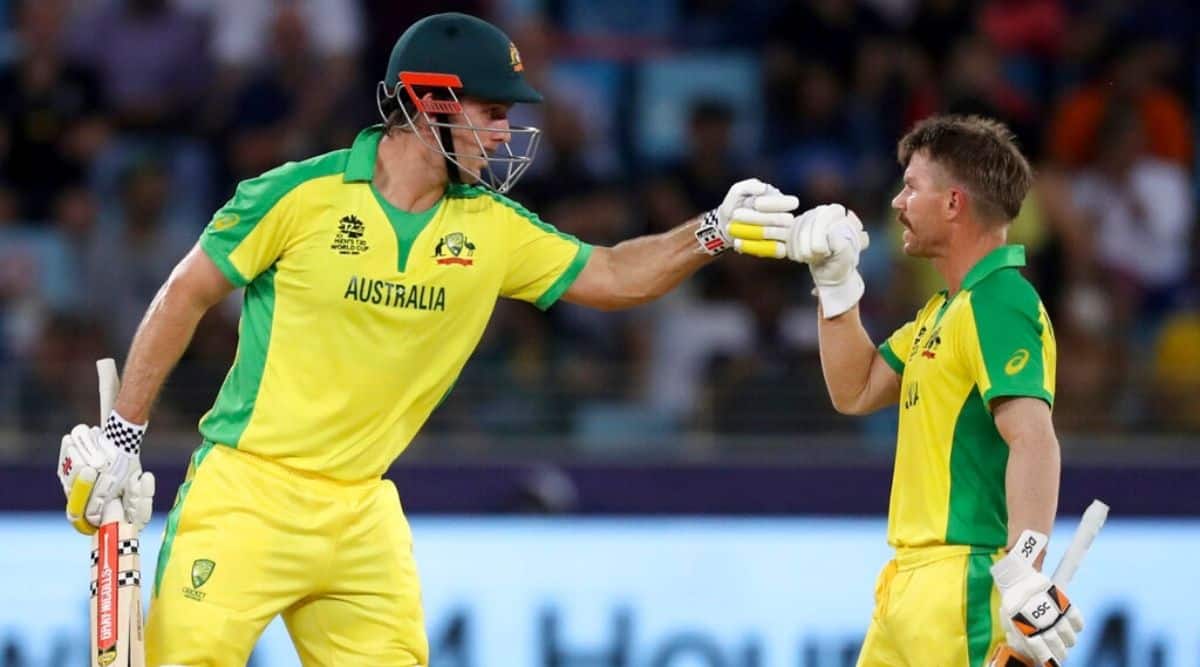 David Warner, Mitchell Marsh not in Australia side for Sri Lanka T20 series 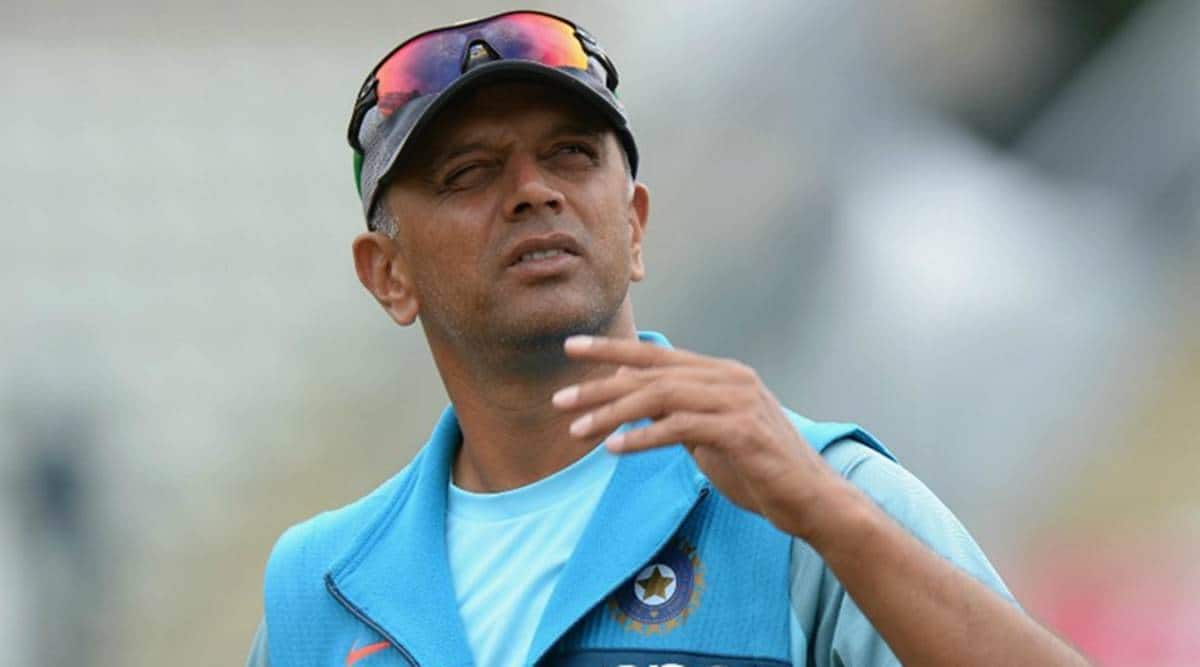 Check Also
Close
Covid-19 Active Cases
.
Featured Posts
‘No two days are the same’: Neha Sharma’s guide to building confidence is perfect for when you feel nervous
19 mins ago

National Tourism Day 2022: Know more about the history, theme and significance of the day
2 hours ago