Streaming giant Netflix recently released the data for its most viewed TV shows and films. Among them, the most viewed movie is Chris Hemsworth-Randeep Hooda actioner Extraction, which was released the last lockdown. Meanwhile, Bridgerton Season 1 has topped the list of most viewed shows.

Bridgerton had a whopping 82 million subscribers tuning in to the show within 28 days of its premiere. The second slot was occupied by Henry Cavill fantasy series The Witcher and the French show Lupin with 76 million accounts to its credit.

Meanwhile, Extraction accounted for 99 million subscribers watching it within 28 days of its release on the OTT platform. Next up in the most-watched list of films were the apocalyptic thriller Bird Box and comedy movie Spenser Confidential, coming in at number second and third position, respectively.

Netflix counts anyone watching the first two minutes of content as a view. To balance that out, the streaming major also unveiled total viewership hours for its top 10 original films and series.

In terms of films and series that Netflix subscribers spent the most time on, Bird Box came on top with 282 million hours of viewing time in the first 28 days. The extraction came in second with the total time spent coming to 231 million hours.

Bridgerton, which accounted for 625 million hours of viewing in the first four weeks after release, topped the list of web shows. This means that out of its 8 hours 10 minutes length, people watched it on an average for 7 hours and 37 minutes.

TOP 10 SERIES AND FILMS BASED ON THE TIME SPENT VIEWING

Speaking about the success of its projects, Netflix’s Chief Executive Officer Ted Sarandos said that talent has to be given its due, and that is what the company believes in doing. “If we didn’t do that deal with Shonda (American producer Shonda Rhimes), ‘Bridgerton’ would have been somewhere else,” Sarandos said. “Talent has to be respected and has to be compensated competitively,” Sarandos was quoted as saying by Variety.

Interestingly, in its recently held Global Fan Event Tudum, Netflix has announced the sequel of all its big horses. Bridgerton, The Witcher, Army of the Dead, The Old Guard, Extraction, You as well as Stranger Things have all been given a new lease of life on the OTT platform.

What colour should you dye your hair? Find the perfect shade with expert tips

When Tom Alter interviewed Sachin Tendulkar for the first time: ‘It’s a part of being a cricket star’ 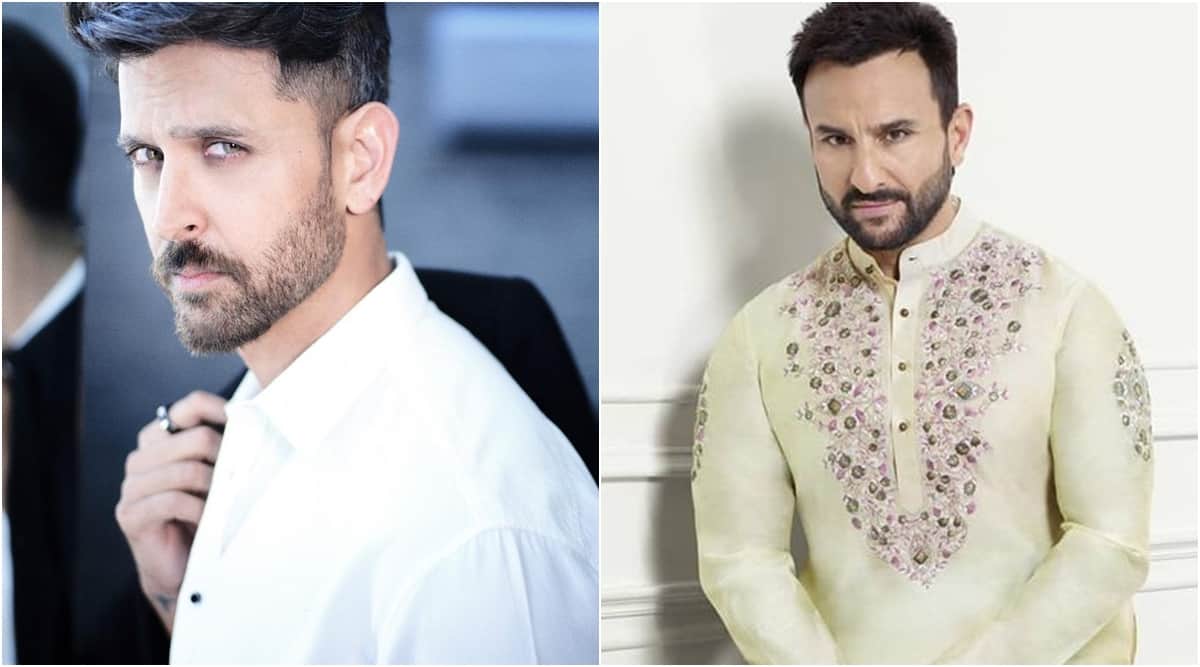 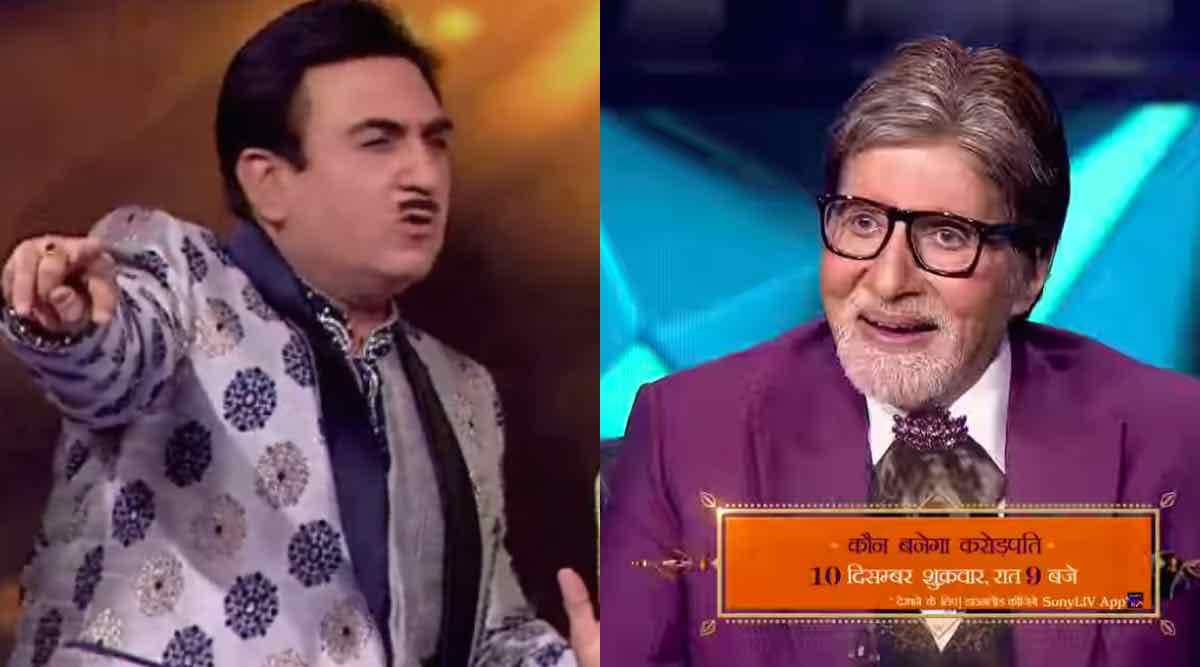