Bigg Boss OTT is just a few days away from its launch, and the makers are making sure to amp up the excitement of fans by sharing interesting sneak peeks. Recently, we got our hands on the pictures of Bigg Boss OTT house, and it sure doesn’t look anything like the Bigg Boss houses that you have seen earlier.

The pictures show the bedroom of the contestants with bunk beds. The walls of the room say “Stay Wild” and you get a rustic vibe as you look closely at the photos. One of the walls also has a poster of huge red curtains giving the room a classic look. The set of Bigg Boss OTT has been set up in Mumbai’s Filmcity. 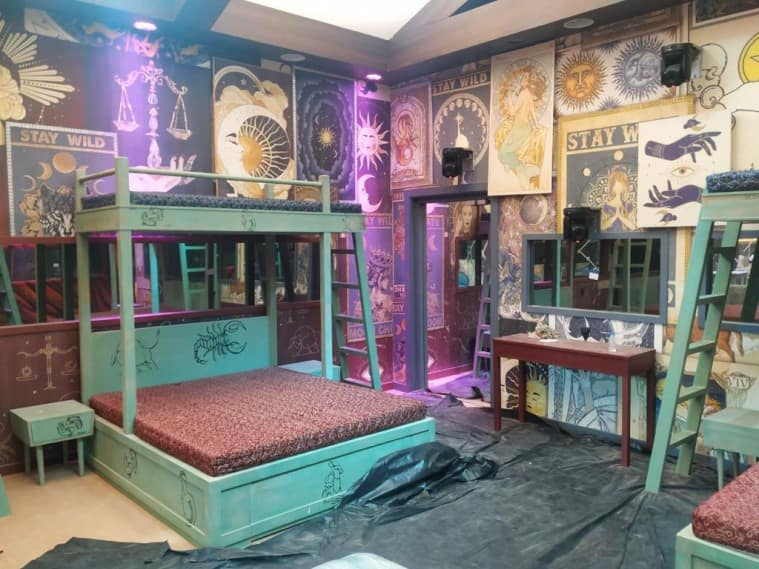 Bigg Boss OTT set has been set up in Filmcity, Mumbai. (Photo: PR) 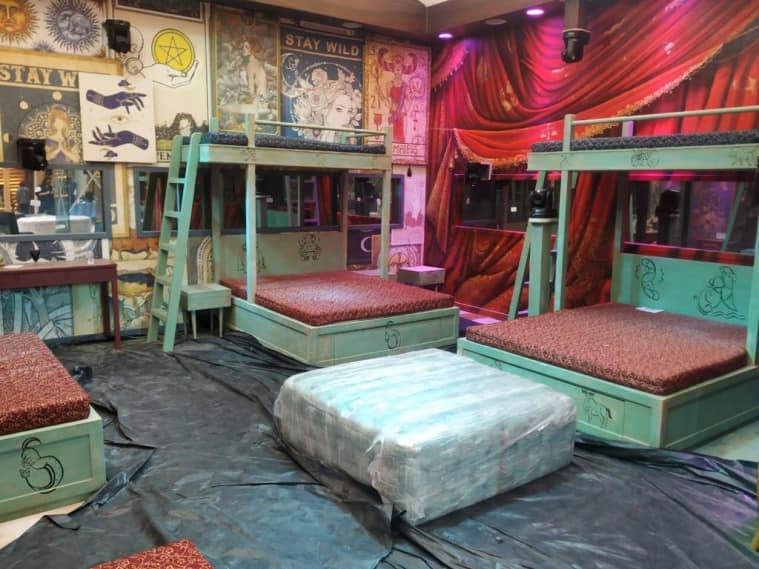 Bigg Boss OTT will start streaming on August 8 on Voot.

Earlier, the photos from the dining area were released from the sets of the reality show. It showed a dining table with seven chairs, giving a hint of the number of contestants being signed for the mini-season. Bigg Boss OTT will have the contestants locked up inside the house for six weeks. 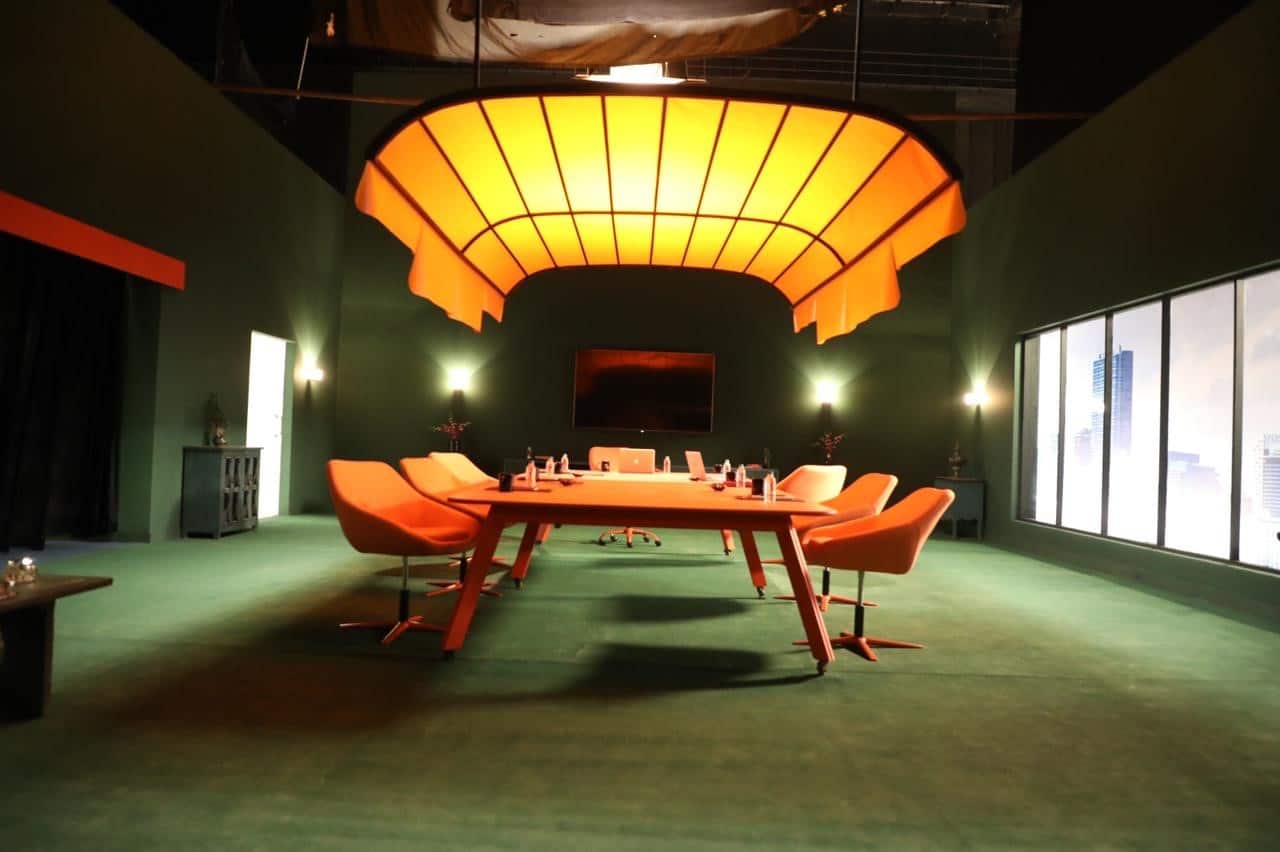 Karan Johar has been signed to host Bigg Boss OTT.

Hosted by Karan Johar, the show will premiere on August 8 on Voot. For now, the names which have been confirmed for the digital version of television’s most popular reality show are Neha Bhasin, Divya Agarwal and Ridhima Pandit. Apart from the usual hour-long episode, viewers will get to see the contestants’ journey 24X7 live on the streaming platform. A few of the top performers will also get a chance to be on the main show — Bigg Boss 15 that will air on Colors, with Salman Khan as the host. 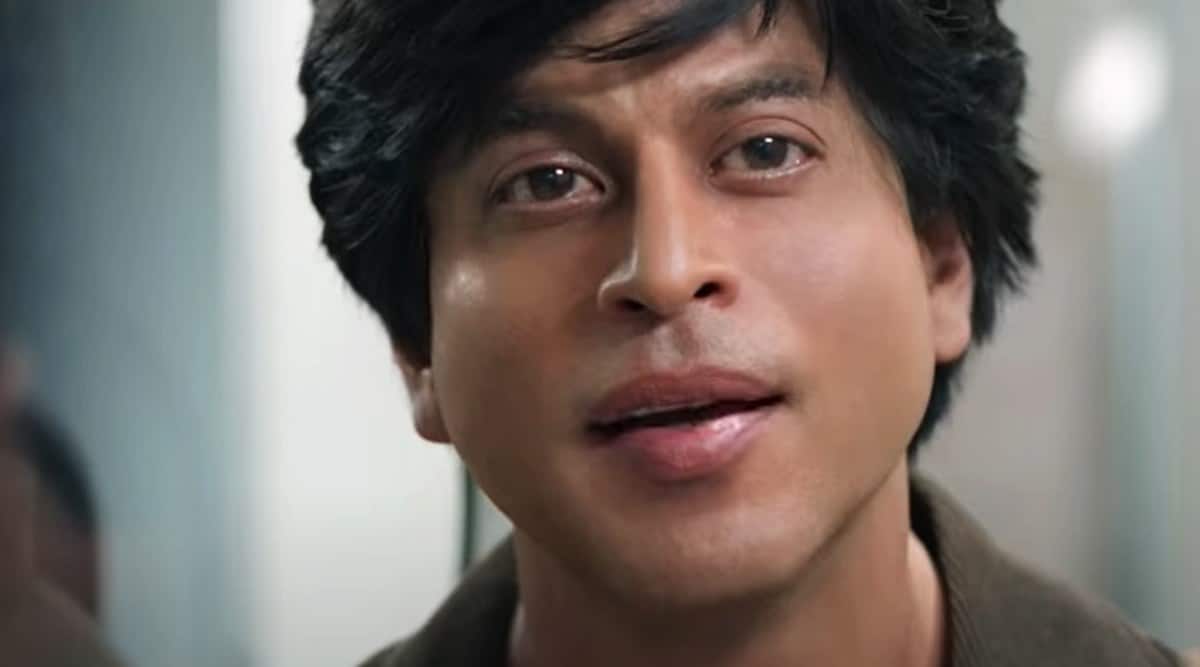 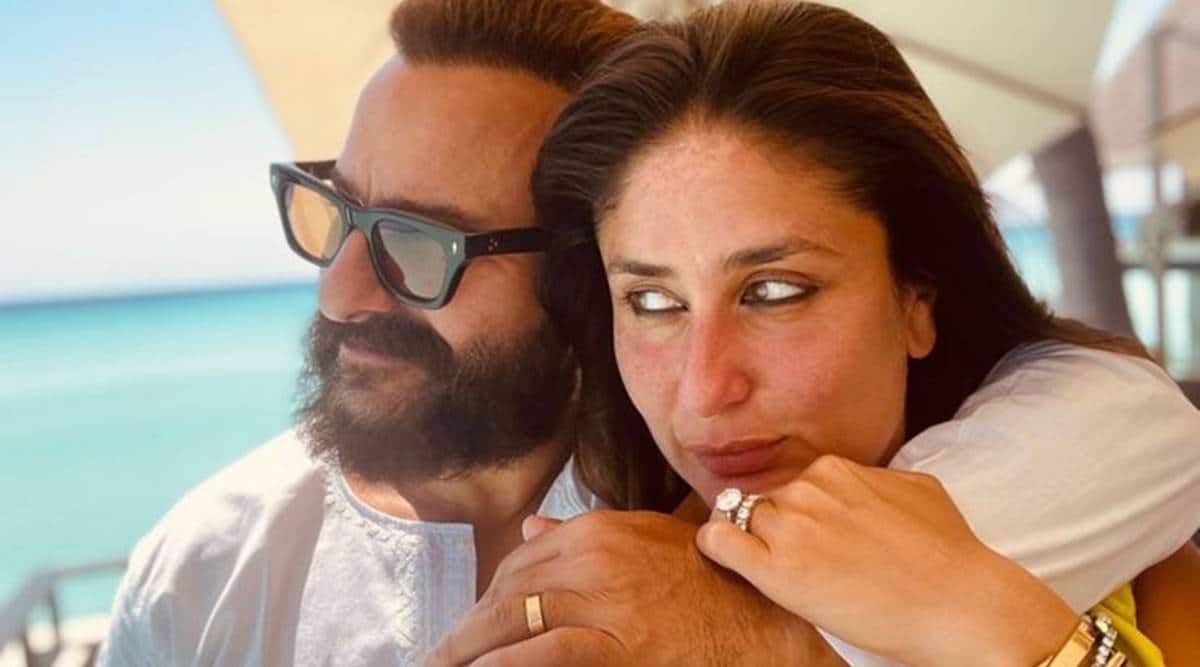