A dinner hosted by NCP chief Sharad Pawar at his 6-Janpath residence on Tuesday saw senior leaders of the BJP and the Shiv Sena breaking bread together.

The political temperature has been rising in Maharashtra for some time, given the showdown between BJP and Sena, and it was seen to have escalated on Tuesday with the ED action on Raut, who has called it political vendetta.

The Maharashtra MLAs are in the national capital to attend a two-day orientation programme organised by the Lok Sabha Secretariat. Earlier, the MLAs met Raut at his residence here over tea.

While some of the leaders said no political meaning should be read into it, the presence of Gadkari and Raut at the dinner at Pawar’s residence did not go unnoticed. 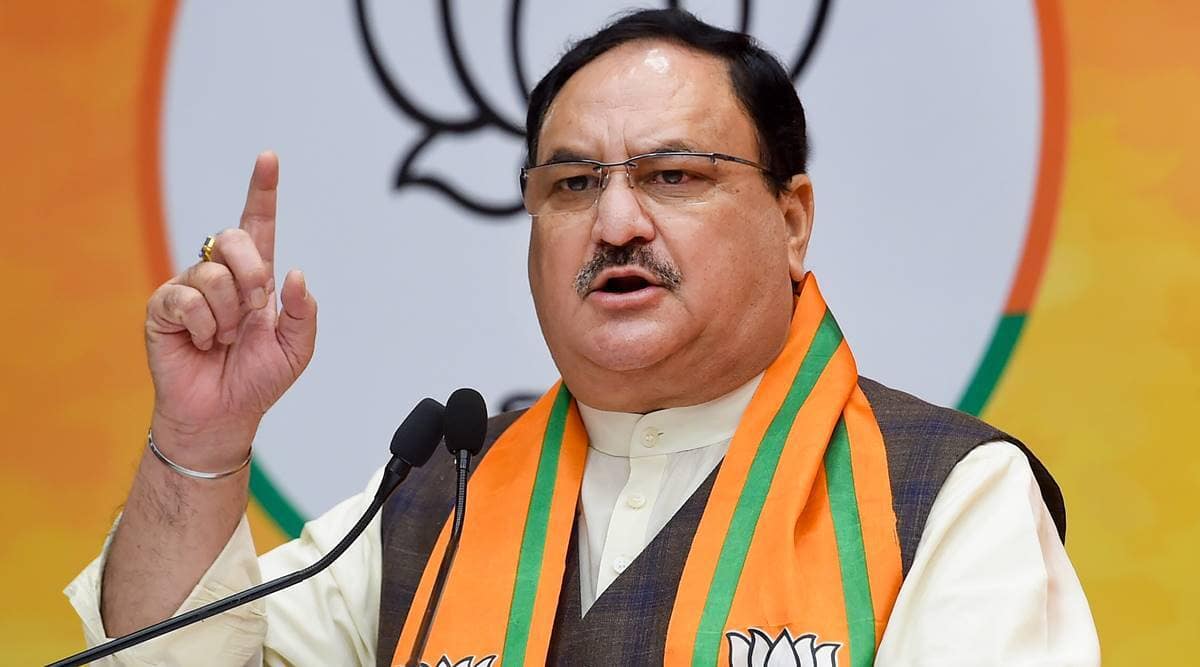 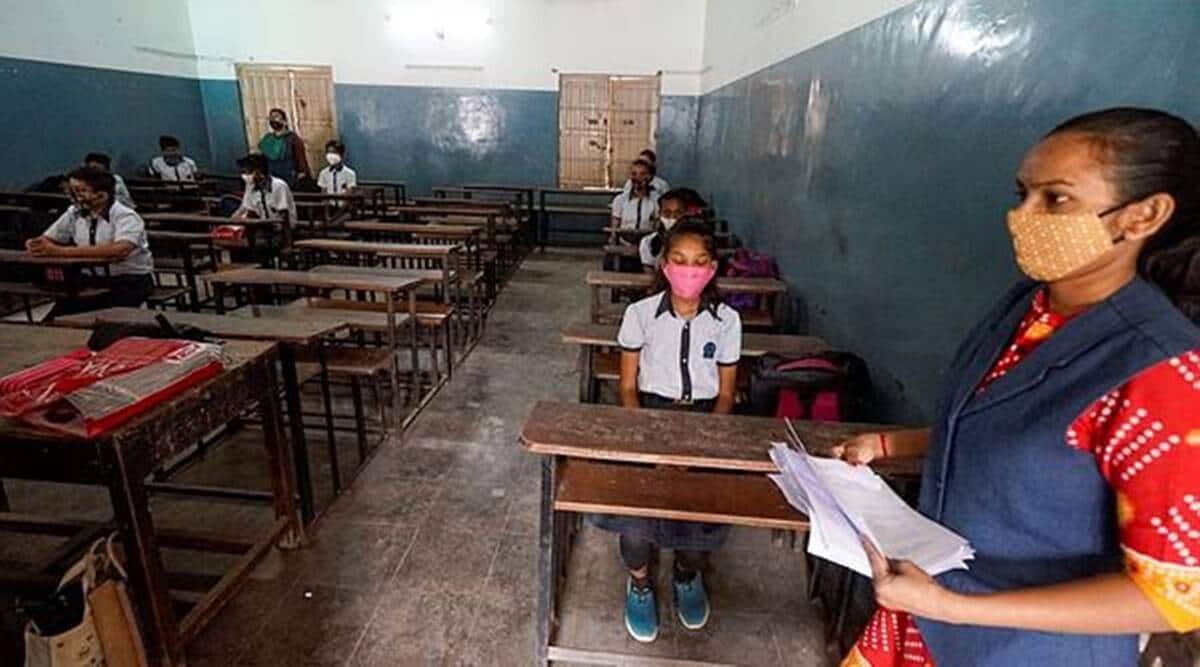 US To Provide $89 Million More Aid To Ukraine For Demining