The number of Myanmarese nationals taking refuge in Mizoram has crossed 1000 refugees since the military seized power last month, officials said on Monday.

Officials added that at least 100 who were sent back to Myanmar are back in Mizoram.

“As per the home department’s record, 1,042 Myanmarese nationals have entered the state till Monday. While most of them are staying in border villages and are being provided with relief and shelter by local NGOs, some are living with their relatives,” a senior Mizoram home department official was quoted as saying by news agency PTI.

Many of the people who have crossed the international border to reach Mizoram are personnel of the police and fire brigade, he said.

The official added that the Mizoram government did not receive any further communication from the Centre on the Myanmarese refugee issue after the March 10 directive to stop the illegal migration of people from the country.

About 100 refugees who were recently sent back to Myanmar from Farkawn village by an NGO returned to Mizoram, a Champhai district official said.

The refugees crossed the Tiau river along the Mizoram-Myanmar border and went to other villages this time, she said.

Till now, such an incident was reported from one village only and it is not immediately clear why those 100-odd people were sent back.

Mizoram shares a 510 km long porous border with Myanmar’s Chin state and most of the Myanmarese nationals who have taken refuge in the state belong to the Chin, also known as the Zo, community. They share the same ancestry and culture as the Mizos of Mizoram.

On March 10, the MHA wrote to the chief secretaries of Mizoram, Manipur, Nagaland and Arunachal Pradesh and the Assam Rifles guarding the Indo-Myanmar border, to check the influx of people from that country and also to identify the illegal migrants and deport them.

However, Mizoram Chief Minister Zoramthanga has said that since the people of his state share ethnic ties with the refugees of the Chin community of Myanmar, they cannot remain indifferent to their plight.

The opposition Congress in the state also backed him in this issue.

Akshay Kumar wraps up Atrangi Re, thanks Sara Ali Khan and Dhanush 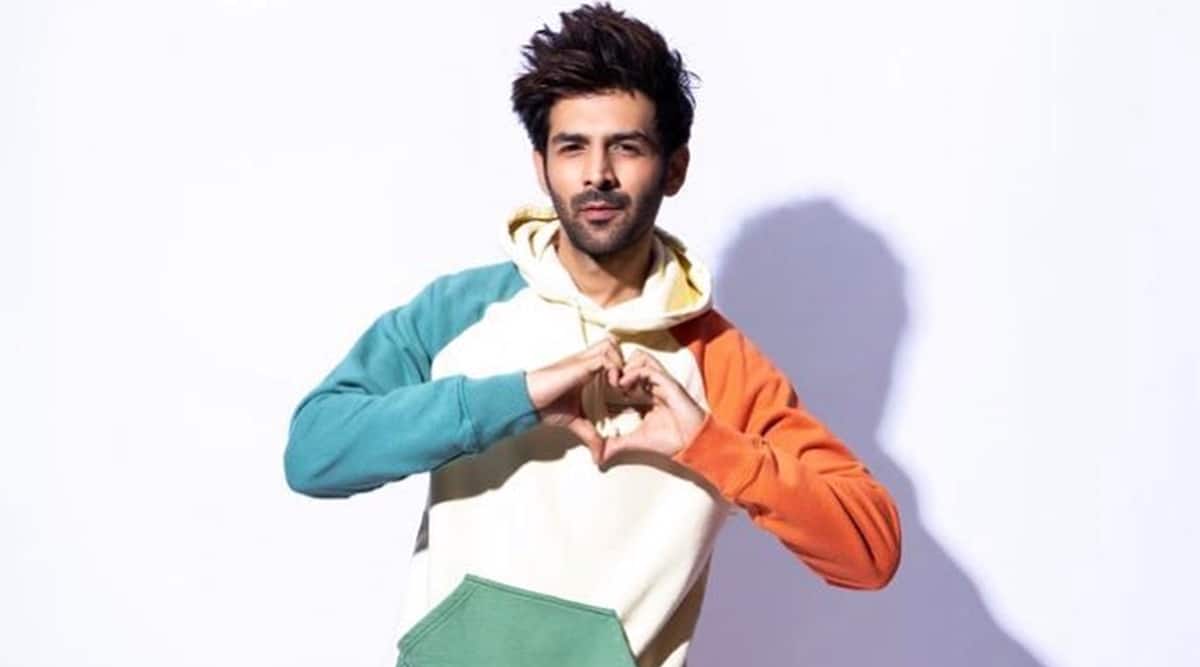 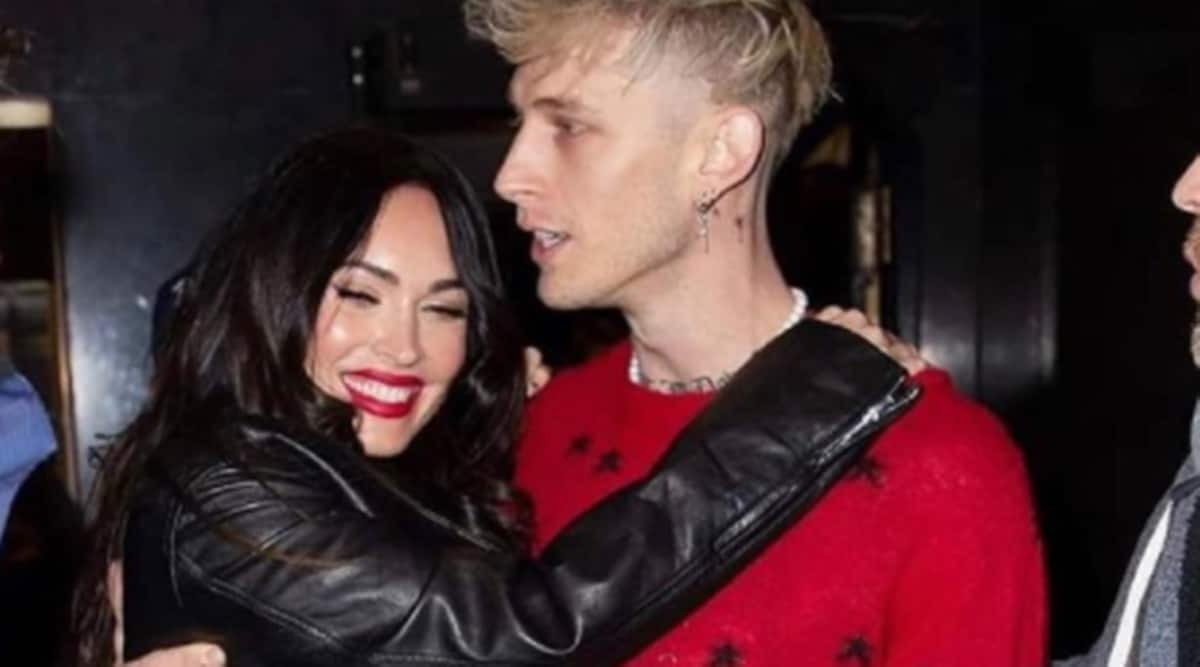 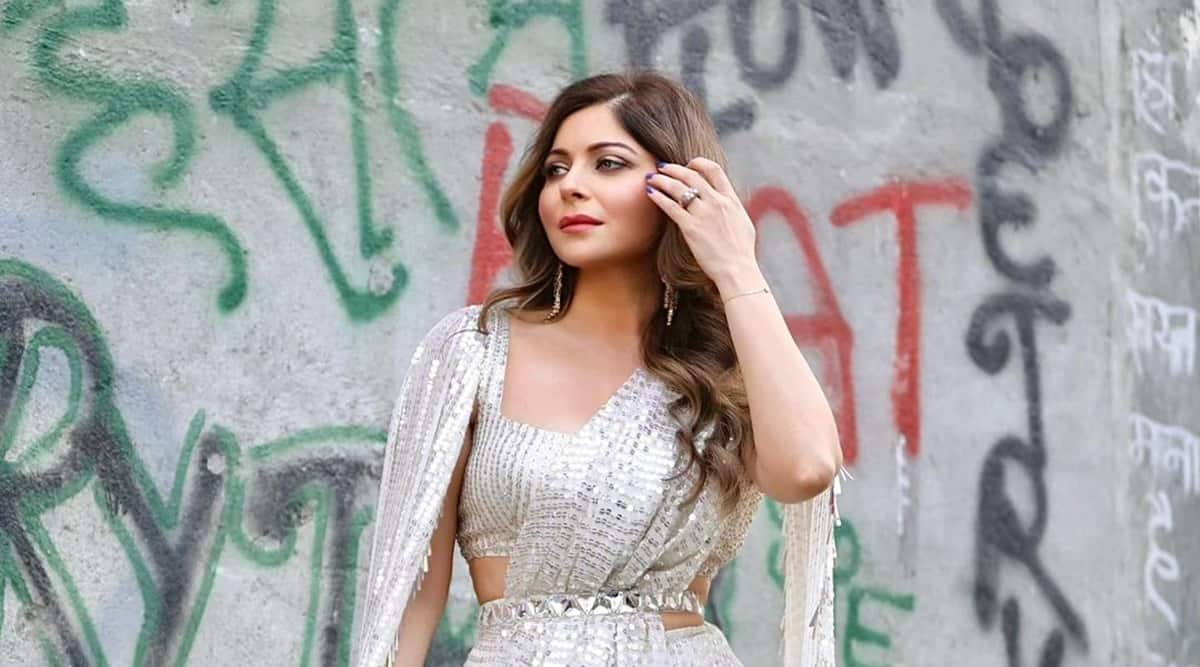 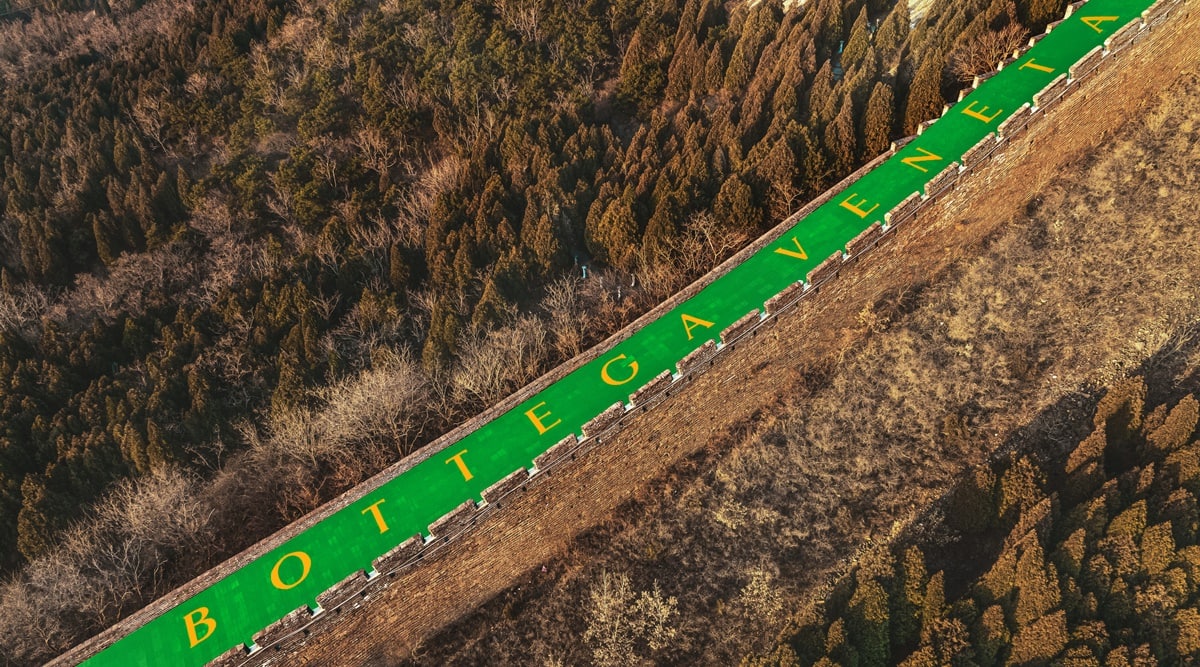 Check Also
Close
Covid-19 Active Cases
.
Featured Posts
‘No two days are the same’: Neha Sharma’s guide to building confidence is perfect for when you feel nervous
32 mins ago

National Tourism Day 2022: Know more about the history, theme and significance of the day
3 hours ago