Patrick James Cummins (born 8 May 1993) is an Australian international cricketer who is currently the captain of Australia in Test cricket. He is the vice-captain of the team in limited-overs cricket. He is a fast bowler and hard-hitting right-handed batsman. he plays domestically for New South Wales. In the Indian Premier League, Cummins has represented Kolkata Knight Riders and Delhi Daredevils.

Cummins made his Test debut at the age of 18 in 2011. Injuries then forced him out of international cricket until 2015, and out of Test cricket until 2017. After the completion of the 2019 cricket season, Cummins was awarded the Allan Border Medal for best Australian cricketer of the year and was named the ICC Test cricketer of the year. Cummins is also the number one bowler in the world in the ICC bowling rankings.

Cummins grew up in Mount Riverview in the Blue Mountains with his two brothers and two sisters. He attended St Paul’s Grammar School. As a child, he idolised Brett Lee, with whom he later briefly played domestic and international cricket.

At the age of three, Cummins lost the top of his middle finger on his dominant right hand when his sister accidentally slammed a door on it.

Cummins played junior cricket for the Glenbrook-Blaxland Cricket Club in the Blue Mountains before playing first-grade cricket for Penrith in 2010. That same year, Cummins represented NSW in the National Under-17 championships and later the NSW Under-19 side.

In the preliminary final of the 2010–11 KFC Twenty20 Big Bash against Tasmania, Cummins took 4 for 16 and was named Man of the Match. He finished as the equal leading wicket-taker in the tournament.

In March 2011, Cummins made his first-class debut against Tasmania, aged 17. He returned figures of 2/80. Cummins played the final three matches of the 2010/11 Sheffield Shield season, including the final where he bowled 65 overs for the match. He was later ruled out of Australia A tour of Zimbabwe due to a back injury.

Cummins made his test match debut at Wanderers Stadium in Johannesburg in November 2011, in what was only his fourth career first-class match, becoming Australia’s youngest Test cricketer since Ian Craig in 1953, aged 18 years and 193 days. Cummins took 1/38 and 6/79, becoming the second-youngest test cricketer (behind Enamul Haque Jr.) to take six wickets in an innings. He then scored 13 runs in the second innings, including a four to win the match and was presented with the Man of the Match award.

After playing through his test debut with a heel injury, Cummins was subsequently ruled out for the entire 2011/12 summer.

On 7 March 2017, Cummins played in the Sheffield Shield for the first time in six years, his last match being the 2011 final against Tasmania. He bowled 36 overs and claimed 8 wickets. Despite NSW medical staff recommending a slow and managed return to red-ball cricket, Mitchell Starc was ruled out of the ongoing Border Gavaskar Trophy and Cummins was selected as his replacement for the third test.

After 1946 days (or 5 years, 3 months and 27 days) of absence due to various injuries, Cummins returned to test cricket on 16 March 2017. He alleviated any fears over his injury history, bowling 79 overs in the final two Test matches.

Cummins retained his spot in the side for the 2017–18 Ashes series, taking 23 wickets, and leading the wicket-taking tally. He also established himself as a handy lower-order batter, scoring two scores in the 40s during the series as Australia was victorious 4-0.

Cummins scored his first test half-century in the fourth test against South Africa during Australia’s tour of South Africa in 2017–18. In this series, he solidified his place as one of Australia’s most reliable and consistent bowlers, playing in all four matches and claiming 22 wickets. He was then rested for the tour of the UAE vs Pakistan in October 2018 as he managed a back injury.

He returned for the 2018/19 test series against India, claiming 14 wickets in four Tests in a beaten Australian side.

In January 2019, Cummins became one of Australia’s two-test vice-captains, alongside Travis Head. He played in both tests against the touring Sri Lankans and was the chief architect of Australia’s innings win in the first test at the Gabba, taking his maiden 10-wicket haul. He finished the series with 14 wickets and was named the player of the series.

Cummins was awarded the Allan Border Medal in February 2019 as the most outstanding Australian cricketer over the previous 12 months. He was the first bowler to receive this honour since 2014 and just the fourth overall. In early 2019, Cummins became the world’s number 1 ranked test bowler, the first Australian since Glenn McGrath to achieve this.

He played in the limited-overs series against India which began in the same month, taking a five-wicket haul in the fourth ODI of the series. In April, he was named in Australia’s squad for the 2019 Cricket World Cup held in England and played in his 50th ODI during the tournament.

He went on to play in the 2019 Ashes series which followed the World Cup. In the first test, he claimed his 100th test wicket, the fastest Australian since World War II to do so. After the second test at Lords, he reached an ICC test bowling ranking of 914 – the equal fifth of all time and the highest by an Australian. Cummins was the leading wicket-taker for the series, taking 29 wickets in the five matches, at an average of 19.62.

On 26 November 2021, Cummins was announced as the 47th captain of the Australian men’s test cricket team following the resignation of Tim Paine. Steve Smith was announced as his vice-captain, marking Smith’s return to a leadership position after the 2018 ball-tampering scandal. Cummins was the first fast bowler to take on the role of full-time Australian captain in history. He took seven wickets in his first test as captain during the first match of the 2021–22 Ashes series, including a five-wicket haul in the first innings, a first for an Australian seam bowling captain. Despite being absent from the 2nd test of the series after being a close contact of a COVID-19 case at an Adelaide restaurant, Cummins was the leading wicket-taker for the third consecutive Ashes series, with 21 wickets in 4 matches. Under his captaincy, Australia defeated England 4–0.

Under the captaincy of Pat Cummins, Australia toured Pakistan after 24 years since their last visit in 1998. Cummins was a leading wicket-taker in the inaugural Benaud-Qadir Trophy series along with Nathan Lyon. He picked 12 wickets across three Test matches with a 22.50 bowling average. Cummins took his seventh 5-wicket haul in the first innings of the third Test match in Lahore and 3 wickets in the second innings, which helped Australia to go on and win the series 1-0 in Pakistan.

Cummins played in 37 IPL matches from 2014 to 2021, taking 38 wickets. In IPL 2021, he played in seven matches and took nine wickets, also scoring 93 runs. Cummins tied the record for the fastest half-century in the Indian Premier League in IPL 2022, scoring 50 runs in 14 balls against the Mumbai Indians. He shares this record with KL Rahul.

Cummins attended the University of Technology, Sydney under its Elite Athlete Program, graduating in 2017 with a Bachelor of Business.

In February 2020, Cummins got engaged to his longtime girlfriend Becky Boston; the couple has a son whose name was Albon Boston Cummins.

Hoyeon, Renate Reinsve and Lily-Rose Depp to feature in The Governesses 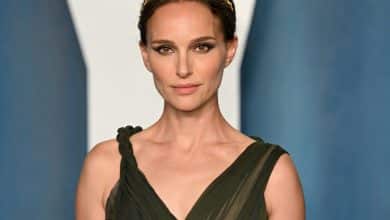 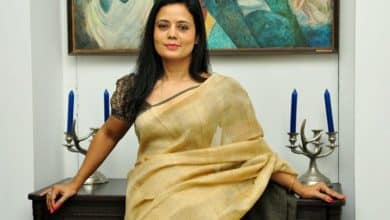 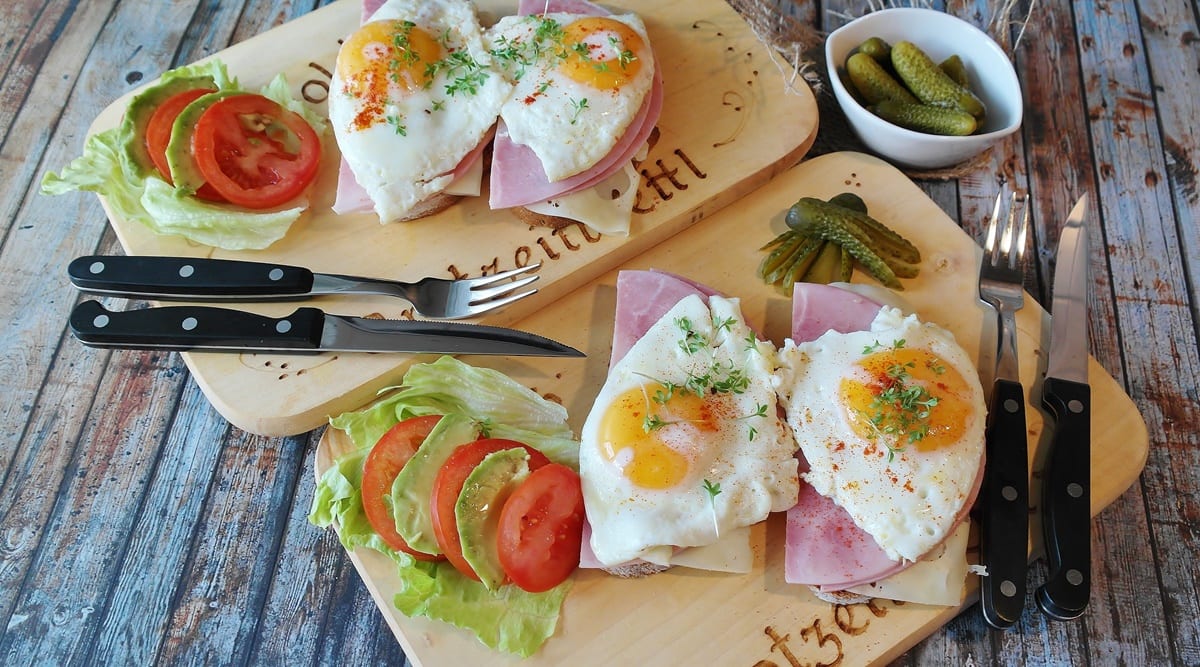