Fuel prices have hit a fresh all-time high on Friday after state-run oil marketing companies (OMCs) revised prices, following a two-day pause. Petrol price has been increased by roughly 27 paise per litre while diesel has become dearer by 28 paise.

OMCs have been increasing fuel rates due to rising in international crude oil prices. After the fresh hike, petrol is retailing at Rs 94.76 per litre in Delhi, while diesel price has increased to Rs 85.66 per litre.

Mumbai has the highest rates for petrol and diesel among major cities at Rs 100.98 per litre and Rs 92.99 per litre, respectively.

In most districts petrol is now retailing above Rs 94 per litre. Sri Ganganagar in Rajasthan has the highest retail price for petrol at the moment at Rs 105.28 per litre. There are a few other districts in Maharashtra and Madhya Pradesh where petrol price has crossed Rs 100 per litre.

Diesel, too, has seen an equally sharp rise over the past month and is currently retailing in over Rs 90 per litre in many prominent cities.

The sharp rise in fuel prices since last month has been criticised by citizens as petrol and diesel rates are already high in India. Experts are also worried about rising fuel prices as it could delay economic recovery after the second wave subsides.

Both petrol and diesel continue to retail at exorbitant rates across the country due to taxes levied on these essential fuels. It may be noted that India levies one of the highest taxes on fuel in the world.

Countless appeals have been made against the high excise duty and VAT on fuel, but no measures have been taken to address the issue.

Realme X7 Max 5G first sale on Flipkart today, but should you buy this 5G phone? 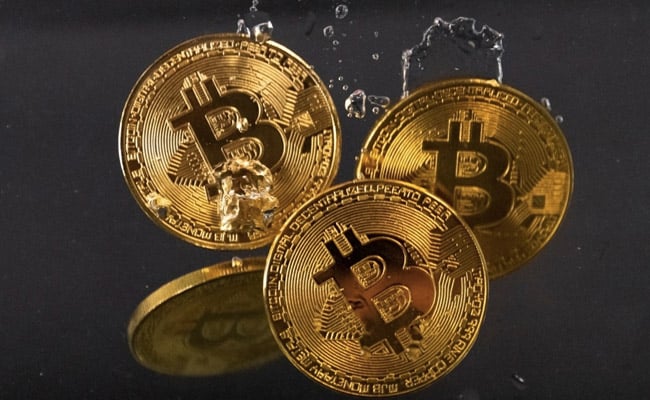 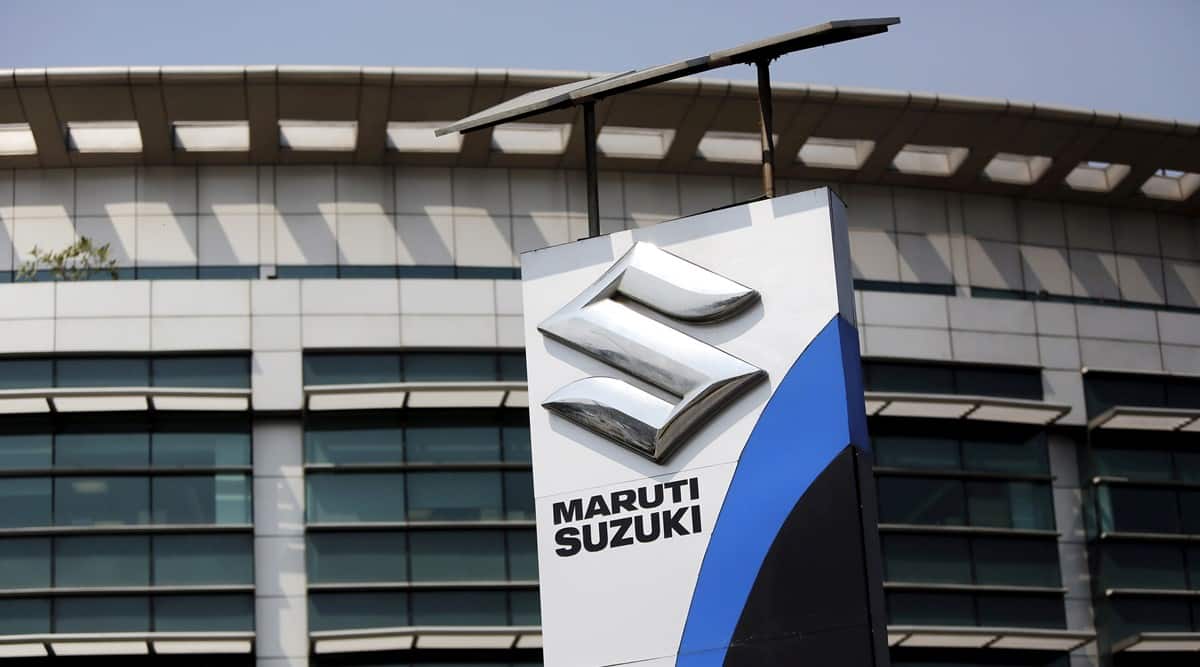