We should talk about one of the rising start-ups ever, which has gained so much popularity in the short term. As we know, there are tons of start-ups, which are raising daily. Tons of people have initiated the business and got the golden chance to get success. We are trying to find out more info related to this, as soon as people came to know the benefits of having their own business, they started to work on this. You might be in the swim but unicorns perform viral. Through this post, we are supposed to talk about one PW ( Physics Wallah) to be one of the unicorns in a short time. 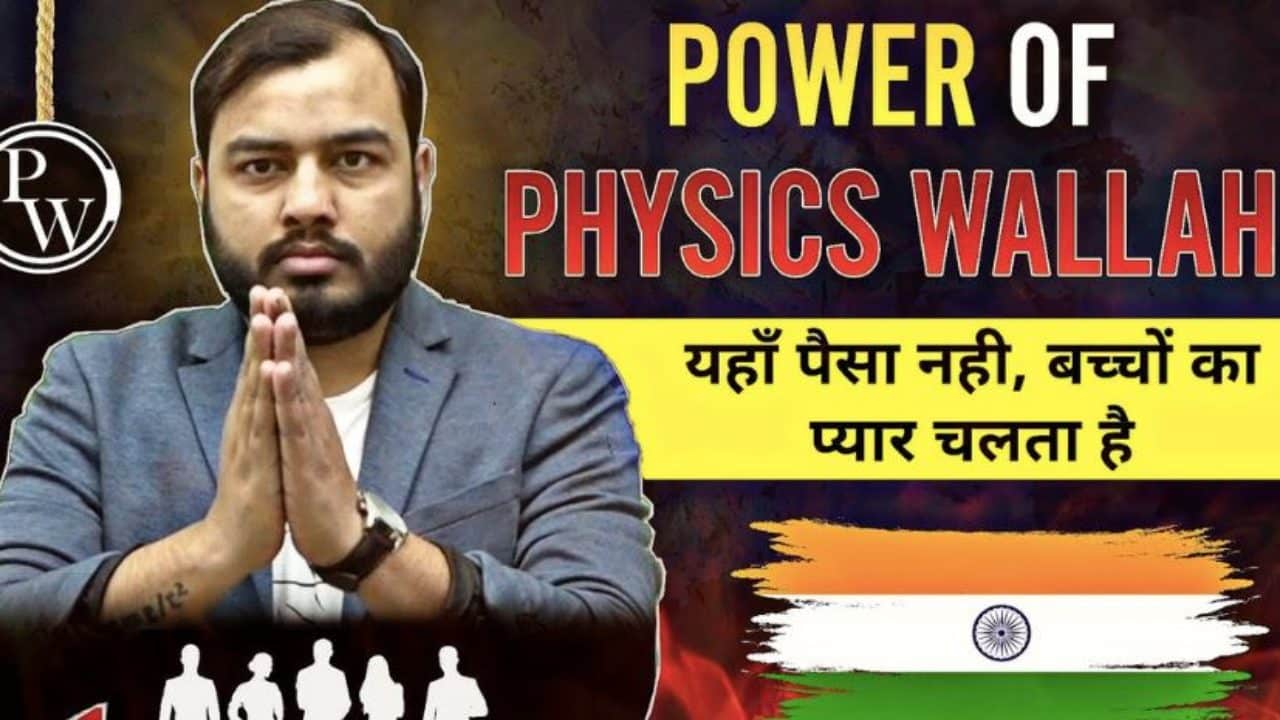 We want to tell you that it is a Noida-based Etech platform, which is working for the betterment of the students in the terms of physics. It is known as PW, complete name is PhysicsWallah. As far as we know, it has been the 101st unicorn and the first unicorn in almost a month as it raised almost $100 Mn in a series. It has been one of the fastest-growing platforms and start-ups. Further information indicates that the start-up post-money valuation has reached $1.1 Bn.

PhysicsWallah was founded in the year 2020 by Alakh Pandey and Prateek Maheshwari. The focus of the start-up is competitive prep for NEET and IIT/ JEE. As far as we know, more than 10,000 of its students have cracked NEET and JEE in the years 2020 and 2021. It is also focused on sustainable and organic growth. In the beginning, it was started as a youtube channel named PW in the year 2016. Together with its two co-founders, they later developed an app and website for expanding the startup in 2020.

Alakh Pandey is the co-founder and CEO of PW, the business is being expanded more. They are using different strategies, as they are deploying the funds at the right place. There are more than thousands of students, who are looking forward to joining these classes at PW. Talking about the fees then it is affordable and low cost compared to other classes or institutions. As of now, Physics Wallah is working on launching educational content. It has already opened almost 20 centers in 18 cities and more than 20 centers are being planned to open. In the year 2021, it has reported a profit of more than 6 cr. Last year 10,000 students enrolled themselves in this institute, for more info around the world keep visiting this site we will be right back with a new post.

Ukraine Urges Canada Not To Hand Over Gas Turbine To Russia