Pongal 2022 Date, History, Importance and Significance: Pongal is one of India’s most popular festivals, which is widely celebrated by the Tamil community across the globe. Celebrated in the Tai month of the Tamil solar calendar, the multi-day festival is one of the biggest harvest festivals, along with Makar Sankranti. The four-day event, dedicated to the Sun God, marks the beginning of Uttarayan, the sun’s journey northward.

This year, Pongal will be observed from January 14-17, 2022, according to the Gregorian calendar. The first day is celebrated as Thai Pongal.

This festival is named after the traditional sweet dish Pongal (“boiling over”) made with rice boiled in milk with jaggery. It is first offered to the gods and goddesses and then enjoyed by the family. The the origin of the Pongal dish can be traced back to the Chola period; it appears in a lot of texts and inscriptions.

It is believed that Lord Shiva once sent his bull, Basava, to the world to remind people that they should eat once a month, get an oil massage, and bathe every day. Basava made the mistake of recommending that everyone take an oil bath once a day and eat every day. Lord Shiva became so upset that he banished Basava to Earth for all eternity in order to help the inhabitants of Earth produce more food. This is thought to be the reason behind cattle’s presence on Earth.

In the other story, according to mythology, Lord Krishna recognised Lord Indra’s arrogance and asked the people of Gokul to stop worshipping him. This enraged Indra, who started torrential rains for three days on the Gokula village. The Govardhan Parvat was subsequently lifted by Lord Krishna on his little finger, and all the inhabitants were saved. Indra recognised Krishna’s power as a result of this, and understood his error. Finally, he brought the rain to a halt and begged Krishna’s pardon.

This celebration is all about expressing gratitude to the natural elements that help us exist, therefore farmers honour the rain, sun, and animals, which are all necessary for farming. People perform a puja on this day, and also visit their family and friends.

Pongal conveys the notion of letting go of the past and welcoming new beginnings. It is believed that receiving the Sun’s blessings results in  good crop, as well as prosperity and happiness in people’s lives. The celebrations run for four days, each with its own importance.

Megan Fox, Machine Gun Kelly get engaged: A timeline of their relationship 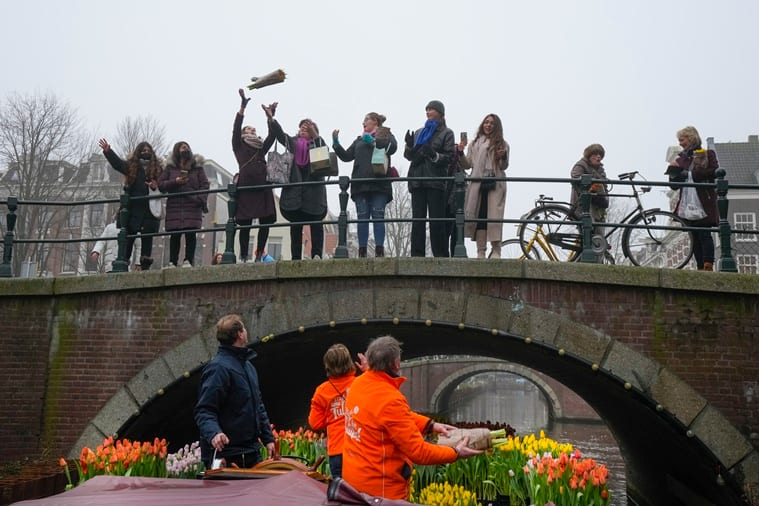 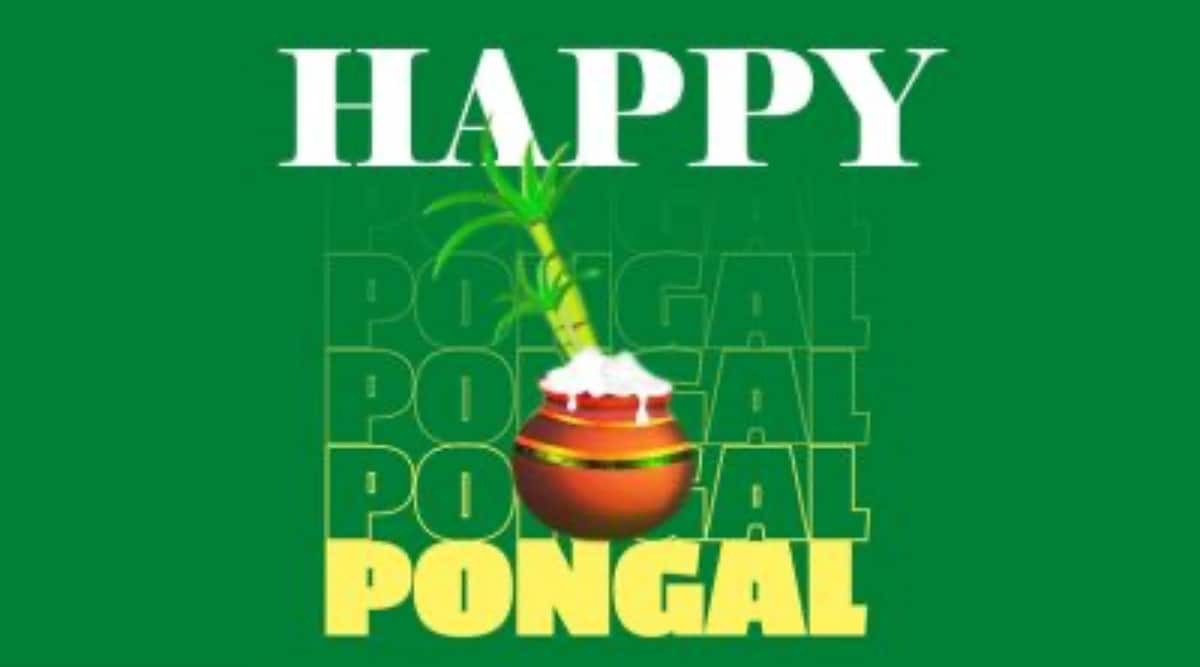