Among the key reforms unveiled in Budget 2021-22, the privatisation of two state-owned banks and downstream oil major BPCL is now expected to stretch into next year, even as the Centre is fighting against time to bring in the Life Insurance Corporation IPO before this quarter is over. Depending upon the size of the offering, LIC’s initial public offering could help the Centre partly meet its Rs 1.75-lakh-crore FY22 disinvestment target, of which only around 5.3 per cent or Rs 9,329.90 crore has been raised so far, as per official data.

While the enabling framework for privatisation of one of the four general insurance companies — a key Budget announcement — has been wrapped up, with amendments to the General Insurance Business (Nationalisation) Act being cleared in the monsoon session of Parliament, the insurer targeted for the stake sale is yet to be finalised. Market participants expect the pending IDBI Bank stake sale to facedelays.

The progress on a set of other proposals presents a mixed bag.

Framed in the backdrop of a record contraction last year, Budget 2021-22 aimed to “support and facilitate the economy’s reset” to ensure sustainable growth. Privatisation and asset monetisation were the key components of this planned economic reset. While the government could sell Air India to the Tata Group and bring out a National Monetisation Pipeline, the privatisation of state-owned banks is yet to gain momentum.

The Banking Laws (Amendment) Bill, 2021 “regarding privatisation of two Public Sector Banks” was listed for introduction in the just concluded winter session of Parliament. But it was not taken up by the Cabinet despite a draft being ready, an official said. Bank unions’ opposition to privatisation, the Centre’s pullback on the farm laws and the upcoming Assembly elections are said to have been factors behind the delay.

“…We propose to take up the privatization of two Public Sector Banks and one General Insurance company in the year 2021-22. This would require legislative amendments and I propose to introduce the amendments in this Session itself,” Finance Minister Nirmala Sitharaman had said in her Budget speech on February 1.

Other companies in line for privatisation include: Shipping Corporation of India, BEML, Neelachal Ispat Nigam Limited, Container Corporation of India and Pawan Hans, among others. The government has received financial bids for Pawan Hans and Neelachal Ispat Nigam, and the privatisation process has moved to its concluding stage.

On the economy reset plan, fresh buoyancy is seen in direct and indirect tax collections, and higher dividends from state-owned companies as well as the Reserve Bank of India, are seen as aiding government revenues. This would help bridge the gap making the fiscal deficit target of 6.8 per cent possible, despite higher than anticipated expenditure on vaccine procurement, fertiliser subsidy and clearing arrears of export incentives worth Rs 56,000 crore, sources said.

As per India Ratings, the gross tax revenue collection in FY22 is estimated to be Rs 5.9 lakh crore higher than the budgeted figure.

Substantial progress has, however, been made in other key budget announcements on the health sector: spending for better healthcare infrastructure, production-linked incentive schemes and mega parks for investment in textile sectors. Among other proposals, the National Bank for Financing Infrastructure and Development (NaBFID) has been set up as a development finance institution to provide long-term funding in infra sector.

The National Asset Reconstruction Company Ltd (NARCL) has been set up to help clear the banking sector’s stressed assets of around Rs 2 lakh crore in a time-bound manner. Owned by leading state-owned and private sector banks, NARCL is backed by a government guarantee of Rs 30,600 crore to help speed up the asset recast process.

Among other financial sector proposals, deposit insurance cover has been raised to Rs 5 lakh per account from Rs 1 lakh earlier while Foreign Direct Investment (FDI) cap has been raised to 74 per cent from 49 per cent as proposed in the Budget. A pre-pack insolvency resolution framework has also been introduced for the MSMEs.

Queries sent by The Indian Express to the Finance Ministry went unanswered.

On the taxation front, the government had proposed making some changes in the faceless assessment scheme. Over the year, it has been easing norms for taxpayers wanting a personal hearing while appealing against a tax demand. The government had also proposed setting up a National Faceless Income Tax Appellate Tribunal with complete electronic communication, which is yet to be set up.

As private investment and consumption nosedived in the wake of the pandemic, government capital spending has been enhanced. But its pace has been slower than what the Budget had targeted. During April-November, the first eight months of this fiscal, the government has incurred 49.4 per cent or Rs 2.73 lakh crore of its total budget target of capital expenditure.

The Union Budget 2021-22 had provided a capital outlay of Rs 5.54 lakh crore — a jump of 34.5 per cent over 2020-21 budget estimates. The government had also made provision of over Rs 2 lakh crore for states and autonomous bodies towards their capital expenditure. Officials argued that Capex spending would come close to the target due to lumpy expenditure in the last quarter.

Behind the less-than-anticipated Capex is the delay in stake sales and the second and now the third Covid wave affecting project execution. Structural changes in the energy market and ESG (environmental, social and governance) concerns in the sector could have affected the investors’ response to some privatisation proposals.

Besides privatisation, asset monetisation is the other leg of the “economic reset” and the government has put out a four year National Monetisation Pipeline (NMP) worth an estimated Rs 6 lakh crore. Roads, railways and power sector assets will comprise over 66% of the total estimated value of the assets to be monetised, with the remaining in sectors including telecom, mining, aviation, ports, natural gas and petroleum product pipelines, warehouses and stadiums. 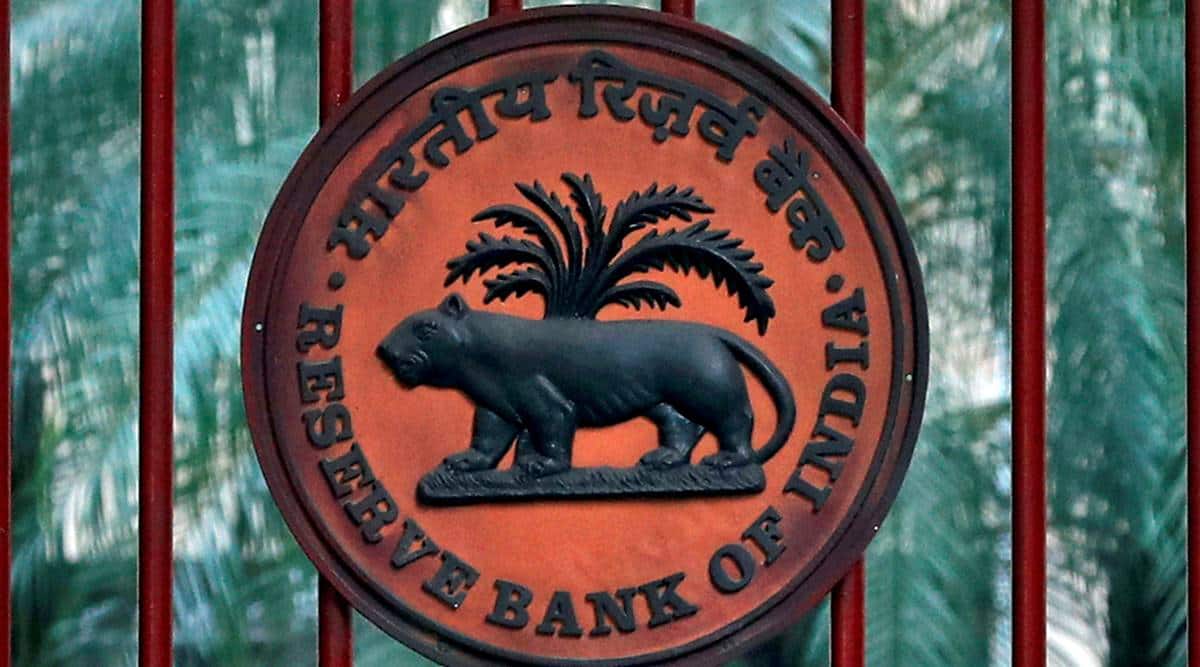 Growth to slow down in Q4, small companies to be hit 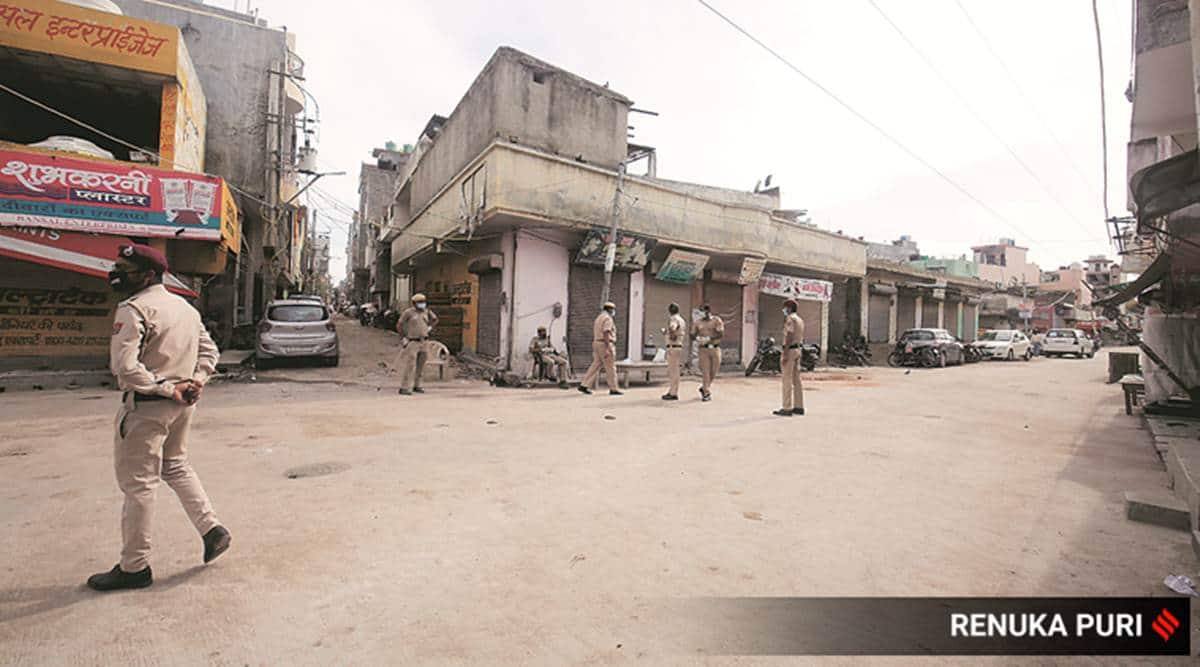 Brendan Taylor banned for 3 and a half years for delay in reporting spot-fixing approach: ICC
2 hours ago

Indian cricket will be spineless if Ranji trophy is ignored: Ravi Shastri
7 hours ago