An old interview of Anushka Sharma is going viral on social media. In her 2016 interview with the Vogue magazine, the actress had admitted to getting a lip job. Anushka Sharma was subjected to trolling after fans noticed a change in her facial features on Karan Johar’s chat show, Koffee With Karan, in 2014.

Opening up on her lip job, Anushka had said, “I have nothing to hide. So when I spoke about my lip job, a lot of people called me brave for coming out. But I did what I had to for my role in Bombay Velvet. I’m not going to lie and say I didn’t; I had to take ownership. I wanted fans to know that I’m human and not perfect.”

Anushka is among the few Bollywood celebrities who have openly talked about their cosmetic surgeries. Other celebrities haven’t spoken publicly about getting plastic surgeries, but their facial features speak louder than the words.

Here is a list of Bollywood A-listers who’ve gone under the knife to get the perfect look:

Like Anushka, Priyanka Chopra has also talked openly about her cosmetic surgery. In her memoir, Unfinished, the actress mentioned that she discovered a ‘polyp’ in her nasal cavity in her 20s. She decided to have the polyp surgically removed, but the surgery went wrong and the actress was ‘horrified’ after she looked at her new nose.

She wrote, “While shaving off the polyp, the doctor also accidentally shaved the bridge of my nose and the bridge collapsed. When it was time to remove the bandages and the condition of my nose was revealed, Mom and I were horrified. My original nose was gone. My face looked completely different. I wasn’t me anymore.”

Priyanka continued, “I felt devastated and hopeless. Every time I looked in the mirror, a stranger looked back at me, and I didn’t think my sense of self or my self-esteem would ever recover from the blow.”

The Barfi actress got the ‘Plastic Chopra’ tag after her surgery. Despite facing all the trolls, the actress decided to ‘draw a line’ and not speak about it publicly. She got corrective surgeries done to fix the damage.

Fans were quick to point out a change in Vaani Kapoor’s facial features in Befikre. Her ‘then-and-now’ photo went viral on the internet. However, Vaani denied such rumours. In an interview to Mid-Day, Vaani revealed that she lost some weight and this might be the reason for her looking different. She was quoted as telling the daily, “I have lost weight; my face is bound to look different.”

Take a look at her before and after picture:

Shilpa is known for her enviable figure and her healthy lifestyle. The actress’s fans go gaga over her sharp features. But the actress faced trolling when her before-and-after pictures went viral on social media and netizens speculated that she underwent nose surgery.

Take a look at her pictures: Katrina Kaif is one of the most beautiful actresses in the film industry. The Ek Tha Tiger star hardly talks about her private life and prefers to keep it that way. Katrina never addressed the rumours of her getting multiple plastic surgeries done. Speculations keep surfacing time and again that the actress has got cheek fillers, and a lip and nose job did. Janhvi, who made her Bollywood debut with Dhadak, also faced trolling as netizens speculated that the actress got her nose, lips and jawline done in different surgeries before entering Bollywood. It was rumoured that Aditi Rao Hydari underwent a nose job, but the actress hasn’t admitted it ever. 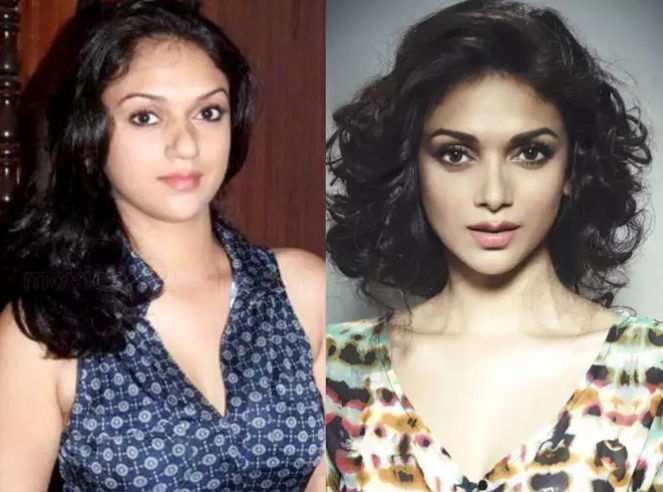 Ayesha Takia’s swelled up lips, puffed cheeks and wide eyes screamed plastic surgery the moment she appeared in public. The actress has been a victim of trolling for getting a lip job and botox done. But Ayesha handled the trolling like a boss.

Talking about facing trolls, she said in an earlier interview, “When it blew up I posted a little bit on my Instagram about how people should be confident of who they are and not care about what other people think. You should not try and defend yourself when you have not really done anything wrong. It does not affect me and I moved on from it very easily.” 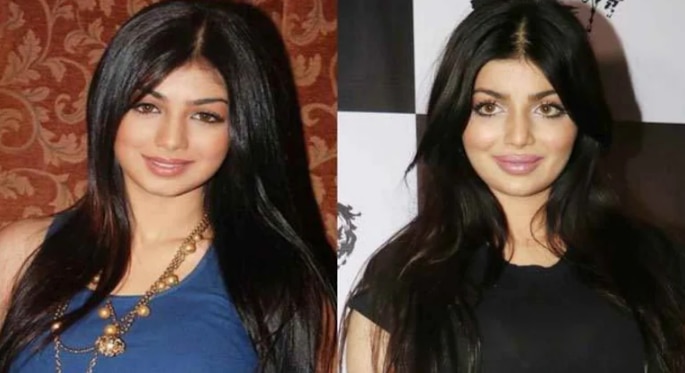 No ICU, ventilator beds for Covid-19 patients in over 50 Delhi hospitals: Govt data

SRH vs KKR: Nitish Rana hits 12th IPL fifty off against Hyderabad, departs after 80 off 56 balls
5 hours ago

SRH vs KKR: Nitish Rana hits 12th IPL fifty off against Hyderabad, departs after 80 off 56 balls