Priyanka Gandhi (born 12 January 1972), also known by her married name Priyanka Gandhi Vadra, is an Indian politician and the general secretary of the All India Congress Committee in charge of Uttar Pradesh. She is the daughter of Rajiv Gandhi and Sonia Gandhi, sister of Rahul Gandhi, and granddaughter of Feroze and Indira Gandhi, making her a member of the politically prominent Nehru-Gandhi family. She is also a trustee of the Rajiv Gandhi Foundation.

Priyanka Gandhi did her schooling at Modern School (New Delhi) and at Convent of Jesus and Mary, Delhi. She obtained a bachelor’s degree in Psychology from Jesus and Mary College, University of Delhi, and later a master’s degree in Buddhist studies in 2010.

Gandhi had regularly visited her mother’s and brother’s constituencies of Rae Bareilly and Amethi where she dealt with the people directly.

“… I am very clear in my mind. Politics is not a strong pull, the people are. And I can do things for them without being in politics”

—Gandhi speaking about her joining politics in an interview with Rediff.com, 22 September 1999

She is a popular figure in the constituency, drawing large crowds everywhere; a popular slogan in Amethi in every election has been Amethi ka Danka, bitiya Priyanka (the clarion call from Amethi is for Priyanka to stand elections).

In the 2004 Indian general election, she was her mother’s campaign manager and helped supervise her brother Rahul Gandhi’s campaign. In the 2007 Uttar Pradesh assembly elections, while Rahul Gandhi managed the statewide campaign, she focused on the ten seats in the Amethi Rae Bareilly region, spending two weeks there trying to quell considerable infighting within the party workers over seat allocations.

On January 23, 2019, Priyanka Gandhi formally entered politics, being appointed the Congress’ General Secretary in charge of the eastern part of Uttar Pradesh. She has to still prove herself in the political battleground of Uttar Pradesh which remains a stronghold for the Bhartiya Janta Party. Her contributions so far don’t seem to have had any effect on its electoral fortunes and moreover, she has stayed away from party headquarters and party workers for months.

She is married to Robert Vadra, a businessman from Delhi. The wedding took place at the Gandhi home, 10 Janpath, on 18 February 1997 in a traditional Hindu ceremony. They have two children; a son Raihan and a daughter Miraya. She follows Buddhist philosophy and practices Vipassanā as taught by S. N. Goenka. 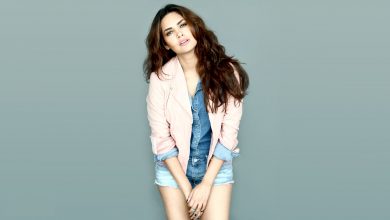 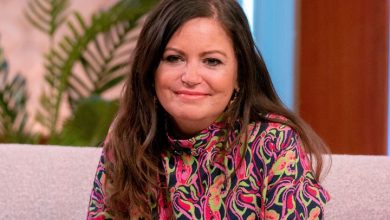 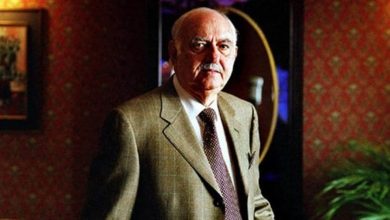 Check Also
Close
Covid-19 Active Cases
.
Featured Posts
Who is R Kelly and Why he was arrested? 30 years in Jail
1 day ago