With the war having completed a month, India on Thursday abstained on a resolution pushed by Russia in the United Nations Security Council (UNSC) on the humanitarian crisis in Ukraine.

The resolution, which was perceived to be critical of Ukraine, did not get the required nine votes and failed to pass.

India had earlier abstained on Western-led resolutions that criticised the Russian military action in Ukraine. Thursday’s abstention reflected an attempt by New Delhi to seek a neutral position as it continues to engage and walk a diplomatic tightrope on the issue.

Hours later, India abstained again on a United Nations General Assembly (UNGA) resolution moved by the French and the Mexicans, which got 140 votes in favour, five against, and 38 abstentions. This resolution was “strong” in its condemnation of Russia.

US President Joe Biden had said last week that among the Quad countries, India was “somewhat shaky” in showing its opposition to the Russian invasion of Ukraine. Australia and Japan, who make up the Quad along with India and the US, have criticised Russia’s aggression.

Foreign Secretary Harsh Vardhan Shringla was at the UN in New York where the resolution pushed by Russia was negotiated. China voted with Russia in favour of the resolution, which was co-sponsored by Syria, North Korea, and Belarus. India and the remaining UNSC members abstained. Unlike the other abstaining members, India issued no statement on the vote.

Russia had called for a vote on the draft resolution that demanded that “civilians, including humanitarian personnel and persons in vulnerable situations, including women and children, are fully protected, calls for negotiated ceasefire for enabling safe, rapid, voluntary and unhindered evacuation of civilians, and underscores the need for the parties concerned to agree on humanitarian pauses to this end”.

The resolution, which made no reference to the Russian invasion, was one of three on the humanitarian situation in Ukraine that were put up before the UNGA and UNSC.

Easy as Swiss cheese for Sindhu 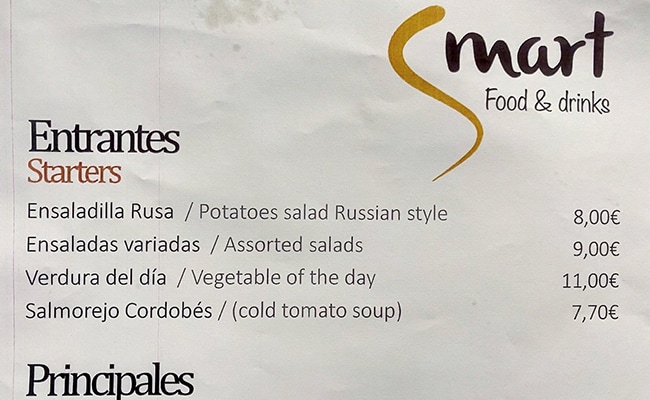