Himachal Pradesh: A Russian national, Sergei Novikov, tied the knot with his Ukrainian partner, Elona Bramoka, in Himachal Pradesh’s Dharamshala in a traditional Hindu ceremony. The wedding took place on Tuesday.
In a video shared by news agency ANI the two are dressed in traditional attire and perform the saat phere as per Hindu rituals. A pandit is also seen solemnising their marriage in the presence of some guests.

“Himachal Pradesh: Sergei Novikov, a Russian national tied the knot with his Ukrainian girlfriend Elona Bramoka in a traditional Hindu ceremony in Dharamshala on August 2,” the text attached to the video read.

The clip has, so far, collected more than 35k views on the social media platform.

As soon as the clip made its way to social media, congratulatory wishes started pouring in. People have showered love on the newlyweds who chose to get hitched the Indian way.

“Congratulations, Sergei and Elona. The best that can happen to anyone has happened to you, you are in love and married. My best wishes for a long lovely married life to both of you,” a user wrote.

Another was delighted by watching the duo mark a unique wedding.

For some, the couple oozed much-needed positivity.

According to a report in The Times of India, Mr Novikov and Ms Bramoka decided to get married after being in a relationship for two years. The ceremony was held at Divya Ashram Kahrota in Dharamkot near Dharamshala. A priest from the ashram said that the duo has been living there for the past year.

READ  At Least 3 Killed In Elephant Attack In Assam 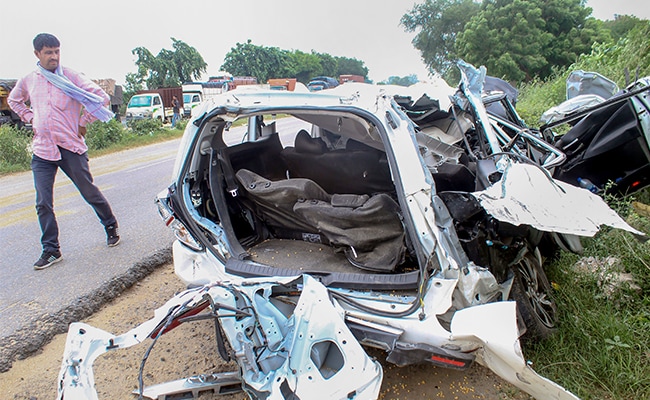 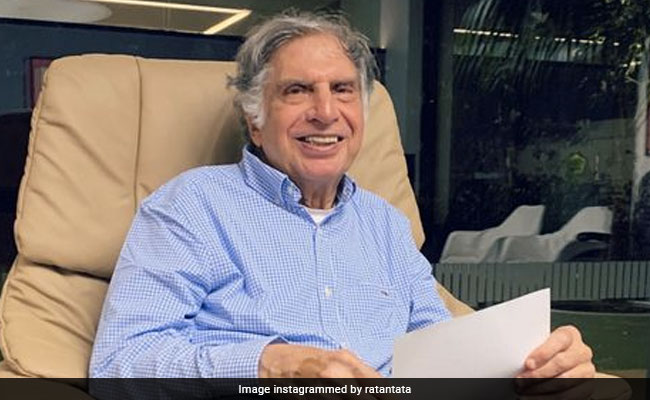 “You Don’t Know What It Is To Be Lonely”: Ratan Tata At Startup Launch 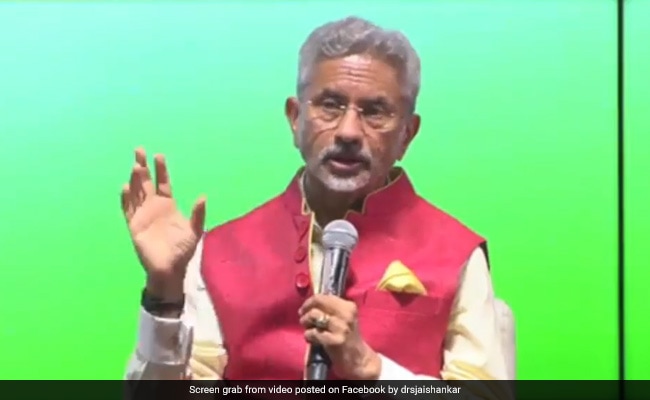 “My Moral Duty To…”: Foreign Minister On Why India Is Buying Russian Oil