Saint Lucia Kings and St Kitts and Nevis Patriots registered thrilling victories in their respective semifinals to enter the final of the Hero Caribbean Premier League.

While the Patriots registered a dominant seven-wicket victory over the Guyana Amazon Warriors, the Kings stormed to their second consecutive final with a 21-run win over defending champions Trinbago Knight Riders.

The Patriots won the toss also choose to field first. Despite a bright start from the Warriors openers, wickets tumbled in the middle overs before a late burst from Shimron Hetmyer (45 not out) took his side to a substantial 178/9.

In their chase, the Patriots once again opted to open with Chris Gayle (42), and he laid the platform for a successful chase, lashing the ball into the stands on numerous occasions before Evin Lewis (77 not out) then took over to guide his side to a crushing victory.

The Warriors consolidated after losing Brandon King in the fourth over of their innings, with Chandrapaul Hemraj and Shoaib Malik patiently building.

However, three wickets in three successive overs, including that of captain Nicholas Pooran, saw the side collapse, reaching 131-8 at one point.

Spinners Jon-Russ Jaggesar(2/19) and Fawad Ahmed (2/22) were exceptional for the Patriots. Hetmyer then salvaged the innings in spectacular style, scoring 45 runs from 20 balls, including a remarkable 25 runs from the last over of the innings.

In reply, the Patriots were 68-0 after the first six overs. Gayle was in destructive form, scoring 42 from 27 balls, and after he fell, it was Lewis who took responsibility to lead the chase.

Supported by captain Dwayne Bravo, Lewis blasted an unbeaten 77 off just 39 balls as the Patriots won with thirteen balls to spare.

In the other semifinal, the Kings won the toss and chose to bat. Mark Deyal (78) got the side off to a flying start and they maintained a high intensity throughout the innings, as Tim David (38)and David Wiese (34) combined to cause carnage in the latter overs, taking the side to a mammoth 205/4 after their 20 overs.

It’s all over at Warner Park and the @SaintLuciaKings have won by 21 runs and are on the way to the Final! #CPL21 #TKRvSLK #CricketPlayedLouder pic.twitter.com/fzg5NcepZ3

Knight Riders got off to a fast start in response but slowly unravelled amidst a growing run rate, as Wiese (5/39) took his second five-wicket haul of this year’s CPL to end their title defence as they finished on 184 all out.

Kings had got off to a troublesome start as Rahkeem Cornwall was caught out in the first over. Yet Deyal played with an attacking intent that saw him launch 11 boundaries and reach his highest ever T20 score, 78 off just 44 balls.

Roston Chase (36) aided the side with a valuable knock before David and Wiese came in and formed a destructive partnership: 75 runs coming off the last 34 balls.

Knight Riders responded with a strong start, scoring 66 runs in the Powerplay for just the loss of one wicket, as Sunil Narine (30) and Colin Munro (28) kept the required run rate within reach.

However, Wiese starred with the ball as he took both of their wickets, adding pressure to the chase. Despite quick-fire cameos from Darren Bravo (25) and captain Kieron Pollard (26), it was not enough as the champions faltered under disciplined bowling. 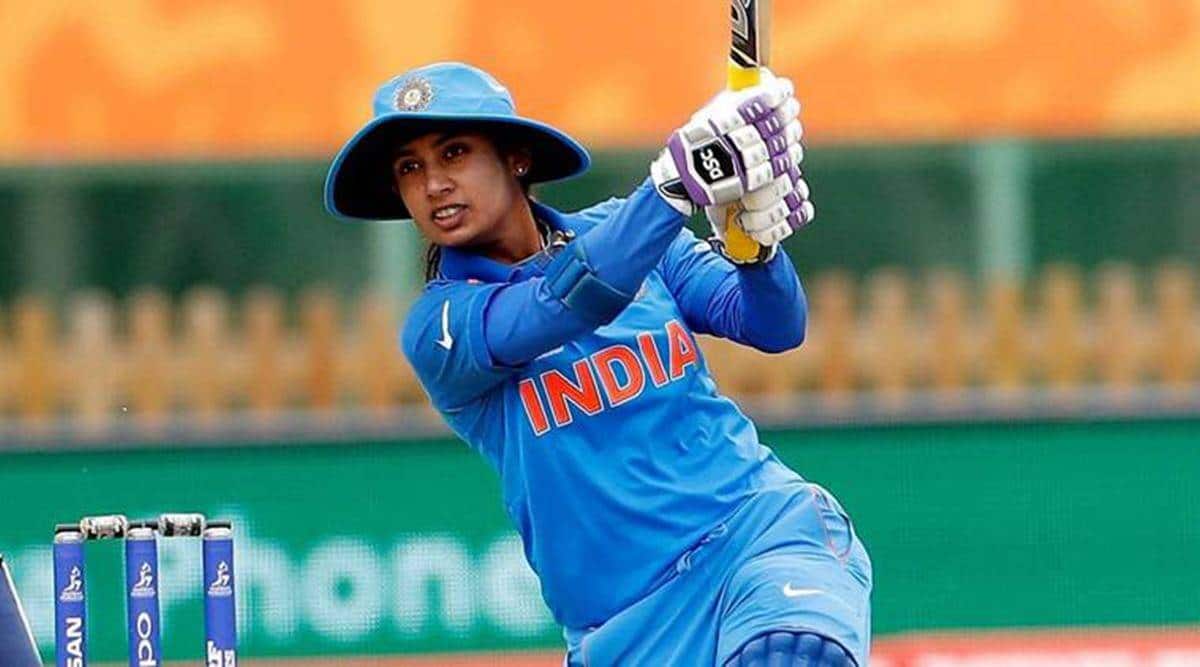