Actor Salman Khan visited Shah Rukh Khan’s house on Wednesday, as the bail plea of the actor’s son Aryan Khan is being heard in a sessions court. A special Narcotic Drugs and Psychotropic Substances (NDPS) Act court is hearing the bail application of SRK’s son and four others today.

Dressed in a casual t-shirt and mask, Salman, along with a driver, was seen entering Shah Rukh’s house. He was also the first one to visit him last week when Aryan was arrested from a cruise liner on drug charges. Later his sister Alvira Agnihotri also visited SRK and Gauri. On Tuesday, reports said Salman visited Shah Rukh with his father Salim Khan. 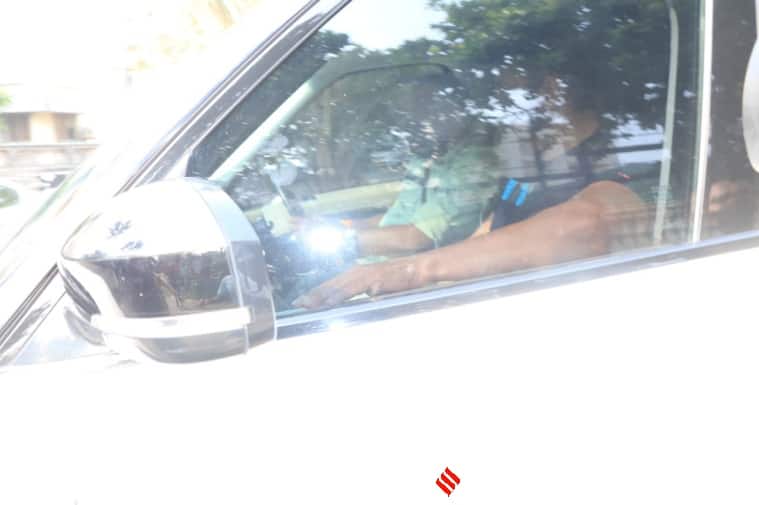 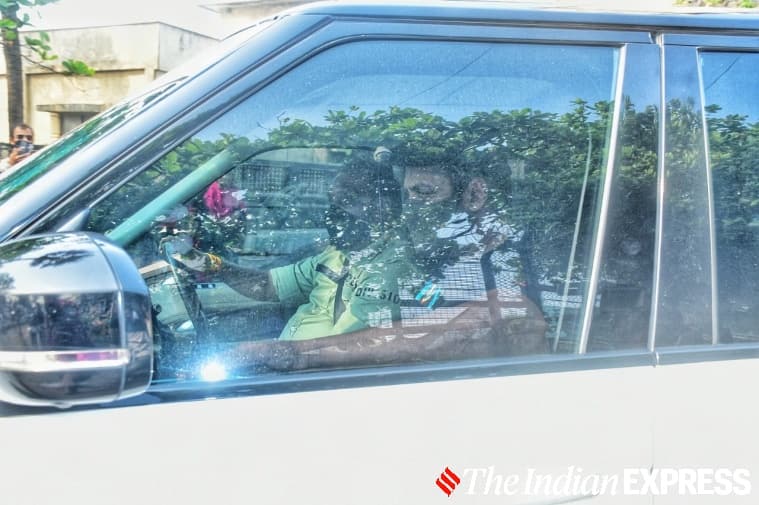 Shah Rukh Khan and Salman Khan’s friendship has stood the test of time. Recently a throwback video from the sets of Salman Khan-hosted game show Dus Ka Dum went viral, where Shah Rukh is seen getting emotional while talking about Salman’s affection for him and his family.

The throwback video sees Shah Rukh Khan and Rani Mukerji on the show. When SRK was asked who is his go-to person in difficult times, the actor said, “Salman, if I am ever in any trouble… more than that if my family is in trouble, then you would support them.” Salman huggeed Shah Rukh after hearing his response.

Earlier today, SRK’s manager Pooja Dadlani was seen getting her documents checked as she made her way to the court for the scheduled hearing. A court had rejected the bail application of Aryan, his friend Arbaaz Merchant and model Munmun Dhamecha last week on grounds of maintainability.

Celebrities have also been getting more vocal in their support of the Bollywood superstar. Speaking to ETimes, Shatrughan Sinha said people are settling scores with the actor, which is primarily why his son is being targeted. “This time they have Aryan Khan to play with because he is Shah Rukh Khan’s son and they’ve got a chance to settle scores with the actor. We also know they haven’t found any drug on him, nor have they got any incriminating material. Even if they had found any drug, the punishment is at the most one year but that does not arise in this case. Another big question that needs to be asked after they arrested Aryan and others, why weren’t the urine and blood tests done? That is normally done in these kinds of cases,” Shatrughan Sinha claimed.

Earlier, celebrities like Swara Bhasker, Suniel Shetty, Raveena Tandon and Hrithik Roshan among others came out in support of Shah Rukh and Aryan Khan.

Chris Gayle says he has no respect for Curtly Ambrose

PM Narendra Modi to address nation at 10 am today