Scientists have discovered a series of mysterious holes on the Atlantic Ocean floor and asked internet users to offer their theories as to how these holes were formed.

Taking to Facebook, the National Oceanic and Atmospheric Administration (NOAA) posted photos of the underwater formation. They informed that “perfectly aligned” holes were discovered on Saturday but have been previously reported from the region. They found the unique indentations as part of the “Voyage to the Ridge 2022” – the three telepresence-enabled ocean exploration expeditions on the NOAA ship Okeanos Explorer.

Take a look at the images below:

“On Saturday’s #Okeanos dive, we observed several of these sublinear sets of holes in the sediment. These holes have been previously reported from the region, but their origin remains a mystery,” the NOAA said on social media.

“While they look almost human-made, the little piles of sediment around the holes make them seem like they were excavated by…something,” it added and further asked Facebookers for their “hypotheses”.

The fun challenge sparked a lot of responses. One person wrote, “I’m not saying that it’s aliens, but it’s aliens.” Another suggested that they are “minor cracks” that allow gasses to escape. “It looks somewhat similar to sand bursts that appear during earthquakes,” the user wrote.

A third said, “This to me looks like the sediments is falling through, or water flowing up from a crack in a geological shelf or cave roof.” “A previously unknown crab species which hides in rectangular holes and hunts in linear packs, waiting for prey to fall into their clutches,” commented fourth.

In Saturday’s dive, scientists probed the ocean floor at depth of about 3km while visiting the summit of an underwater volcano north of the Azores – near the Mid-Atlantic Ridge. The discovery was made during the Okeanos vessel’s Voyage to the Ridge 2022 expedition in which scientists are exploring and mapping the poorly understood deepwater areas.

In a press release, the NOAA said that the researchers are not able to definitely determine the source of the holes or how they were constructed. But they have hypothesized that the holes may indicate excavation by an organism living in the sediment or digging and removal, perhaps via a feeding appendage of large animals on the sediment surface.

From US Partner To Pariah And Back: Saudi Prince Salman's Journey 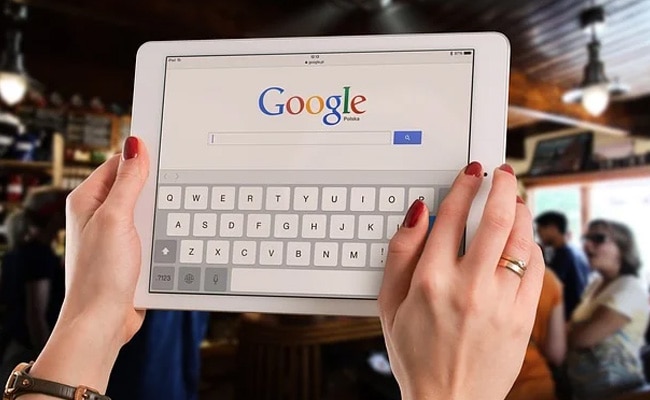 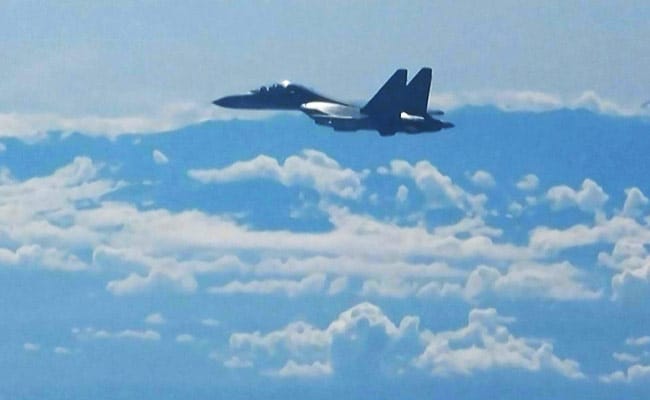 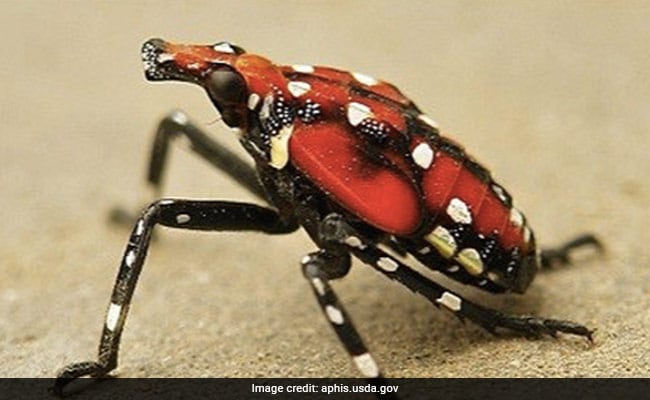 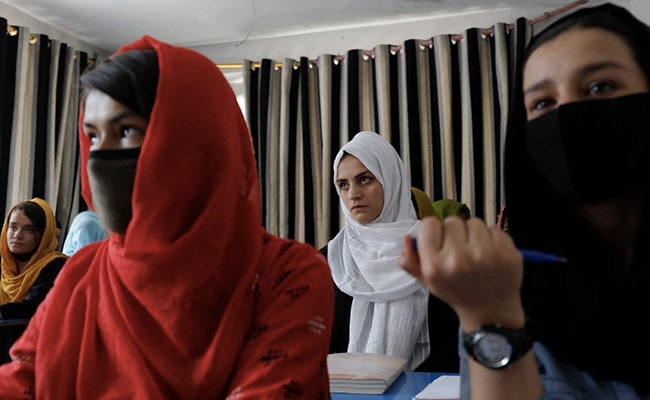 Invasive Spotted Lanternfly Back In Parts Of US: Report
3 hours ago

A Year After Taliban’s Return, Afghan Women Fight For Lost Freedoms
4 hours ago